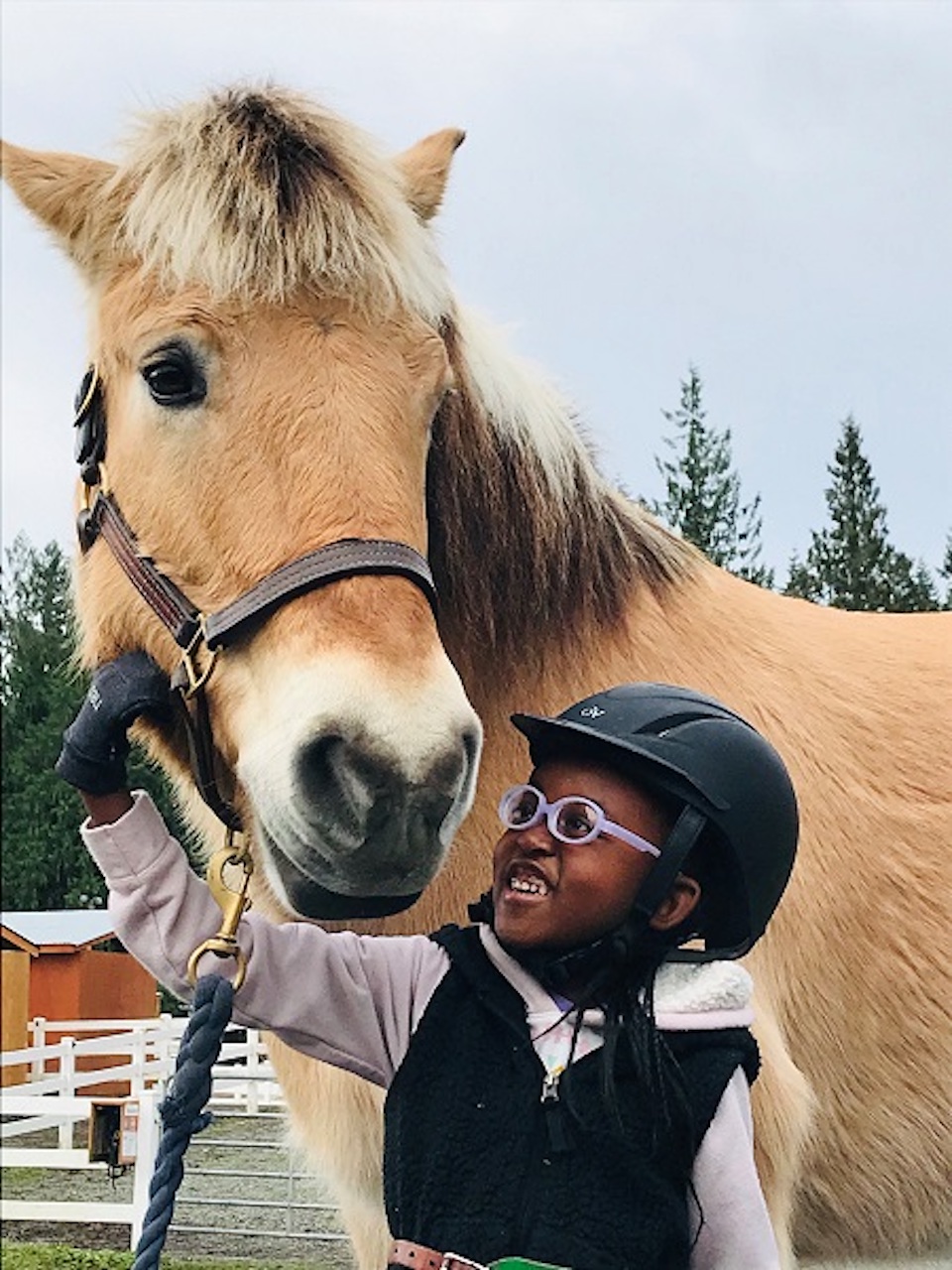 Sophie Hartman is a published author and the adoptive mother of Miah (pronounced Mya), a 10-year-old gymnast, Carmel, a 5-year-old lover of horses, and Leya (pronounced Leia), a 9-year-old whose arrival the family is eagerly awaiting from Zambia.

Carmel has a one-in-a-million, progressive and painful neurological condition called Alternating Hemiplegia of Childhood (AHC), but has found her happy place at Little Bit Therapeutic Riding Center, a nonprofit organization in Redmond providing adaptive horseback riding and hippotherapy to create positive changes in the lives of adults and children with disabilities.

Read on for Sophie’s story of how Rosie Girl the horse and her daughter Carmel became the best of friends.

Since the brightest spot in my daughter’s week is almost always at Little Bit, I brought her in for her hippotherapy session even though she wasn’t doing too well.

She had been in the hospital a few weeks prior, and we were in a difficult stretch of consistent episodes. Her paralysis and significant symptoms were lifting, but she was still very weak, nonverbal, and in an altered state of awareness. Even though it doesn’t always work, her Little Bit occupational therapist Christina and I have seen Carmel regain speech and function even in a single hippotherapy session, and on this particular day, we were hopeful this would be the case.

I carried Carmel into the barn, and she was unable to mount Rosie Girl, so Christina lifted her on. At the time, Rosie Girl was still new to Carmel, and so honestly, I was very interested to see how Rosie Girl would respond to her in such a different state than she had seen her before. If I’m honest, I was a bit nervous: Rosie Girl tends to be a little concerned about new things here and there.

The session unfolded in the most beautiful way, and oh I was wrong to doubt Rosie Girl even for a moment. At one point, I even had tears welling up in my eyes as I watched Christina patiently work with Carmel, and I watched Rosie Girl actually refuse to move until Carmel was centered. My tears really started rolling as I watched Rosie Girl later actually shift her barrel to help prop Carmel up when she was slipping. (Normally, when Carmel is full strength, she is able to stay centered.)

The whole time Rosie Girl was very focused, and I could see that she was truly concerned about Carmel. Though I don’t claim to understand horses, intuitively I felt this incredible trust with Rosie Girl, because I knew she felt how fragile and vulnerable Carmel was. I knew she would stay calm and take precious care of my girl.

By the end of the session, Carmel was engaging and talking, and her body had regained some strength. I could see in Rosie Girl, and also in Christina (and team), such a natural reward. Rosie Girl seemed even more attentive, happily so, and her concern over Carmel had diminished. Rosie Girl was delighted to receive Carmel’s affection at the end of the session. It was as if Carmel was saying, “Thank you, I love you.” and Rosie Girl was saying, “It was my honor.”

I’ve always known horses are esteemed to be some of the most intelligent and intuitive animals, but I really think Carmel’s life and her specific medical condition really highlight just how built for connection horses are. Rosie Girl is a special horse, and she truly demonstrated an unmatched level of attentiveness and composure that I am very grateful for. Since then, Rosie Girl continues to be incredibly interested in and attuned to Carmel’s needs―and their bond is ever-growing. We are so, so grateful! 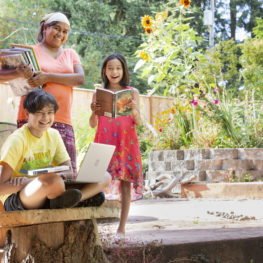 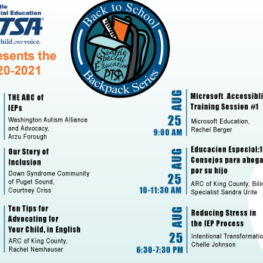 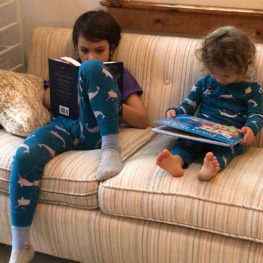 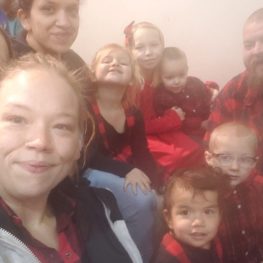