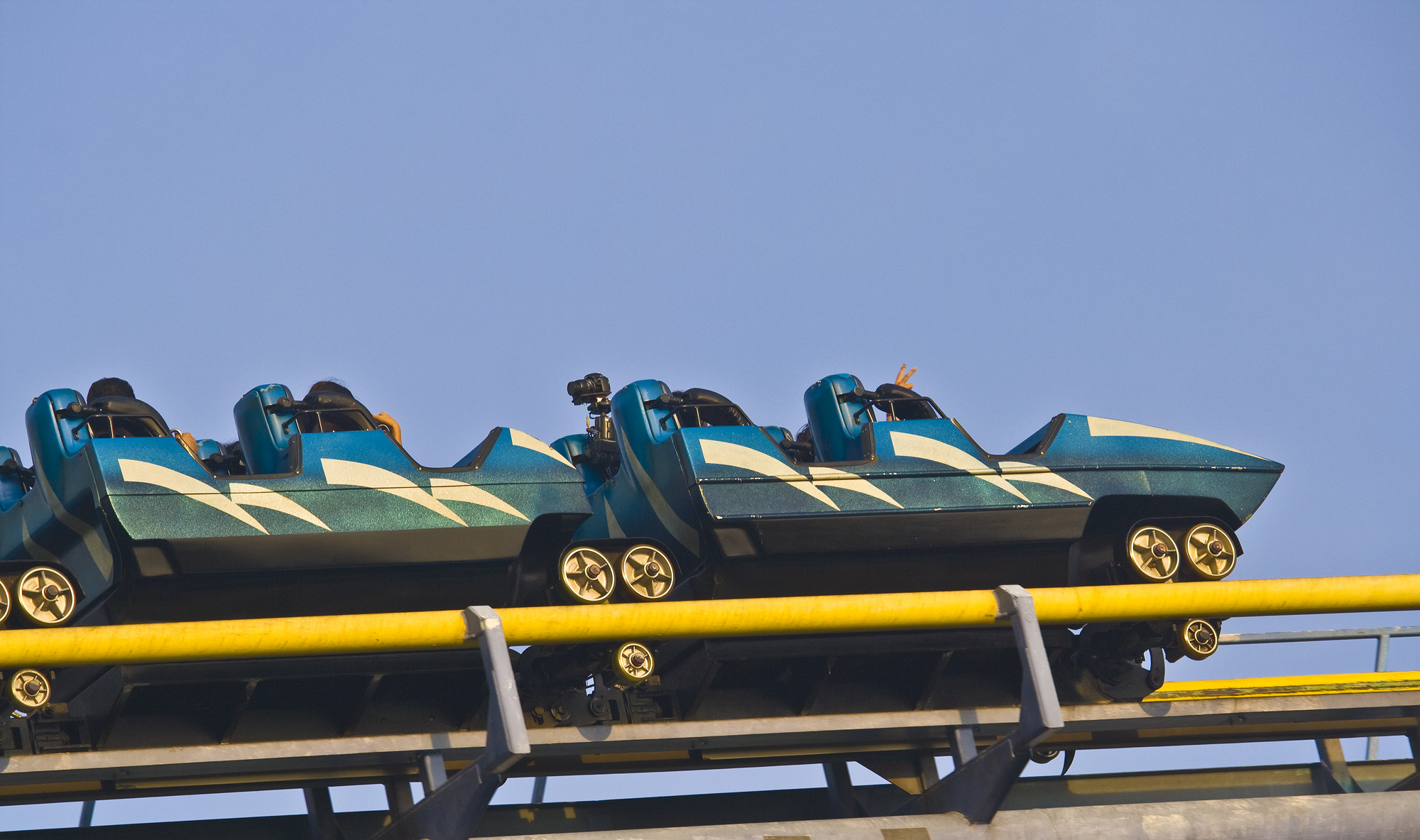 With plane tickets getting ever pricier, the Great American Road Trip is making a comeback. But what if your kids dream of roller coasters and giant cartoon characters? Fortunately, there are several amusement park destinations close enough to the Seattle area to make a road trip worthwhile. You won't be getting Mickey Mouse, but you also won't be paying for it. So load up the kids, pack the bags, and find out what awaits on the other side of a tank of gas!

This theme park got its start as Enchanted Village, a fairytale-styled park in the woods. With rides like the Enchanted Railway, it was a basic but charming park, and for many growing up in the Seattle area, it was their first big "road trip." As the years went by, it expanded, adding a waterslide park next door, one that is actually loads of fun for all ages. Soon, that became the main attraction, but newer and more thrilling rides were added to the Enchanted Village section. Later, the park was purchased and run by Six Flags, Inc., has since been sold again, and no longer includes "Enchanted Village" in the official name.

Playland at the PNE

Like Seattle Center, this amusement park was created as part of a major fair – this one the Pacific National Exposition of 1910 (PNE for short). It has become a major amusement attraction, with all the standard thrills and chills you expect from an amusement park. There are plenty of rides and carnival games, and in the late summer, it hosts a fair in the style of the Puyallup Fair, with animal demonstrations and specialty foods. It is a popular Canadian destination. Although it isn't necessarily worth a trip just for this park, including it in a trip to Vancouver would certainly make sense. You could even make the journey on the Amtrak Cascades train (about a four-hour ride and $30 per ticket) for a totally different experience.

This water resort south of Olympia has gotten tons of buzz since it opened in March 2008. Some families have already gone three or more times since it opened, and they absolutely love it. This is a weekend destination rather than a day trip. You pay for a hotel room decorated in a rustic cabin theme, and for as long as you stay, you get access to the giant water park attached to the hotel (you can't use the water park if you aren't staying at the resort). There are many different waterslides, and a water play area for little kids. Overall, Great Wolf Lodge is probably better for older kids, or more adventurous younger kids, as waterslides can be a little intimidating. There are other forms of entertainment as well, such as story time in the evening, the MagiQuest interactive adventure game throughout the resort, and spa treatments.

This one is farther afield than the others, but it bills itself as the "Northwest's largest theme park." It has Garfield the cat as its mascot, and it's not so much about being immersed in an experience as it is about riding crazy thrill rides. With giant roller coasters, including the new Aftershock, you will find plenty of ways to get your heart racing. There is also a water park for watersliding, and several rides for little kids.

This destination is not actually a theme park, but it's worth exploring anyway. Big Rock Candy Mountain is a mountain full of crystals. When you get there, you get a tour, a bucket, and a hammer. Then you scour the mountain trails for quartz crystal geodes, fluorite in green and purple, and barite crystals. You get to keep what you find, which makes it a special adventure. This is a pretty long drive, and you could easily break it into two three-and-a-half-hour chunks by stopping for a day or two at Lake Chelan in central Washington.

Touted as North America's only cartoon dinosaur town, this used to be a "Bedrock City" theme park based on the Flintstones cartoon. Now that affiliation is gone, even though Barney Rubble is clearly still part of the parade. You can see a parade of dinosaur (and Flintstones) characters, go on rides, and see live shows, including a Hannah Montana tribute show, which doesn't really make sense for a dinosaur world, but the kids surely enjoy it. This is a place more oriented to younger kids, featuring more gentle fun than thrill rides. Added benefit: If you want to take a more adult break, just 20 minutes away is Harrison Hot Springs, where you can soak in the natural hot springs. Remember, if you are coming from the U.S., you need a passport for all adults to cross the border easily. For kids, a birth certificate will do.

Head down to the Salem, Oregon, area for this theme park dressed up with fairytales. You can walk through Storybook Lane to see a life-size Humpty Dumpty, check out the underground tunnels of Tofteville Western Town, and wander through a haunted house or English village. And of course, there are roller coasters and bumper cars, too. It has the biggest log ride in the Northwest. This one has a sweet vibe along with the thrills.

Lexie Tigre is a Seattle-area writer and mom who spent way too much time at Seattle Center as a kid. This article was originally published in RubySlipperGuide.com, an online family guide to Seattle’s Eastside suburbs. 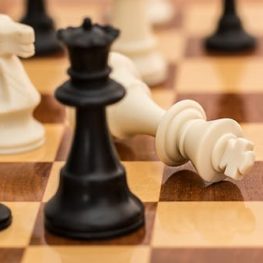 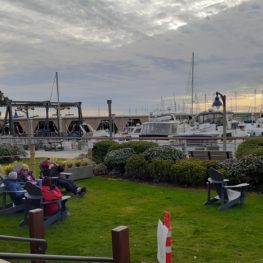 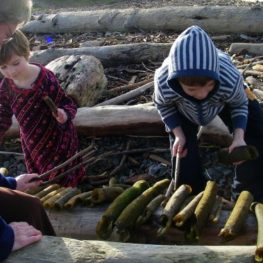