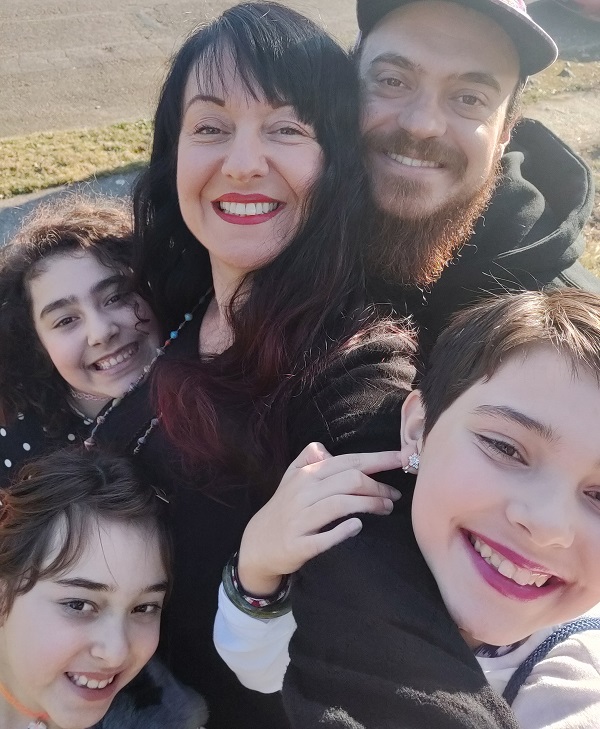 There is a meme out in the internet, and every time I see it I think of Kat Santana.

“You’re going to be happy.” Life said. “But first I’m going to make you strong.”

I met Kat Santana on the campaign trail of a mutual friend.  We were being interviewed for a video, and I was in awe of her ability to make people feel at ease. Later we met at another campaign event and learned she was a rugger (rugby player) and she regaled me with stories of her team and their exploits. I was amazed at her energy and love for life. Later we talked about her past work helping minority groups in underprivileged neighborhoods and her current mission helping people who are out of work find jobs and I was astounded by her passion to help others.

Then one night late in the campaign we sat down and talked about parenting. And I, someone who gives speeches way too much, was speechless as I began to understand that the individual facets of Kat Santana — public speaker, rugger, social change-agent — and the strengths she displayed in each — calming presence, energy, passion and love for life — were all mere reflections of the biggest facet of who Kat Santana is: a parent, a mom.

As a parent educator I am in awe of Kat’s parenting.  As human beings, because of our brain architecture, we share many of the same behavior patterns. When we are under stress or under public scrutiny we react with an automatic stress reaction. But Kat doesn’t react to stress, she responds to it using the STAR format:

* Situation – what are we facing?
* Task – what we need to do to help make it better.
* Action – what actions I have already taken to resolve and why I chose those actions.
* Result – what resulted, or what I hope will be the results. And during her evaluation stage, if something didn’t work out she talks with her kids about what could have been done differently.

But the best way to understand Kat is to watch her children.  I have seen Kat’s children from Izabel the youngest, to Samantha the oldest demonstrate such curiosity, wonder, kindness and compassion that they have literally restored my faith in humanity, numerous times.

I especially love the way they treated my son Lyam from the first day they all met, he was like a long-lost little brother to them.  And if you watch, you will see that they treat everyone they meet not as strangers but as friends. I have seen them — whether at a playground, park, party, camp site, forests, children’s museum or in some body of water — look out for the kid that most needs a friend, introduce themselves, start playing and just be a friend.

I asked Kat once, where? Where did her inner strength, resolve and necessary resilience come from that allowed her and her children to be so happy? She told me a story of growing up with adversity and sadness, dealing with addiction and alcoholism, making many many mistakes and through it all learning her greatest strength was humility, which gave her the ability to know her vulnerabilities, to seek and accept help and to truly own what was hers. And that meme became more true than I could have possibly imagined: “You’re going to be happy,” Life said. “But first I’m going to make you strong.”

Now I learned a new meme: “My best shield is love. I want them to wield it and know it is there to protect them.” – by Kat Santana 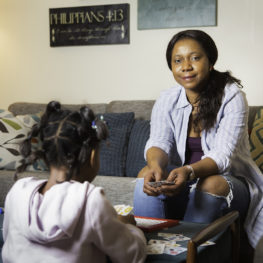 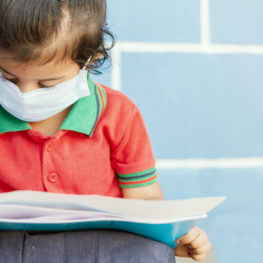