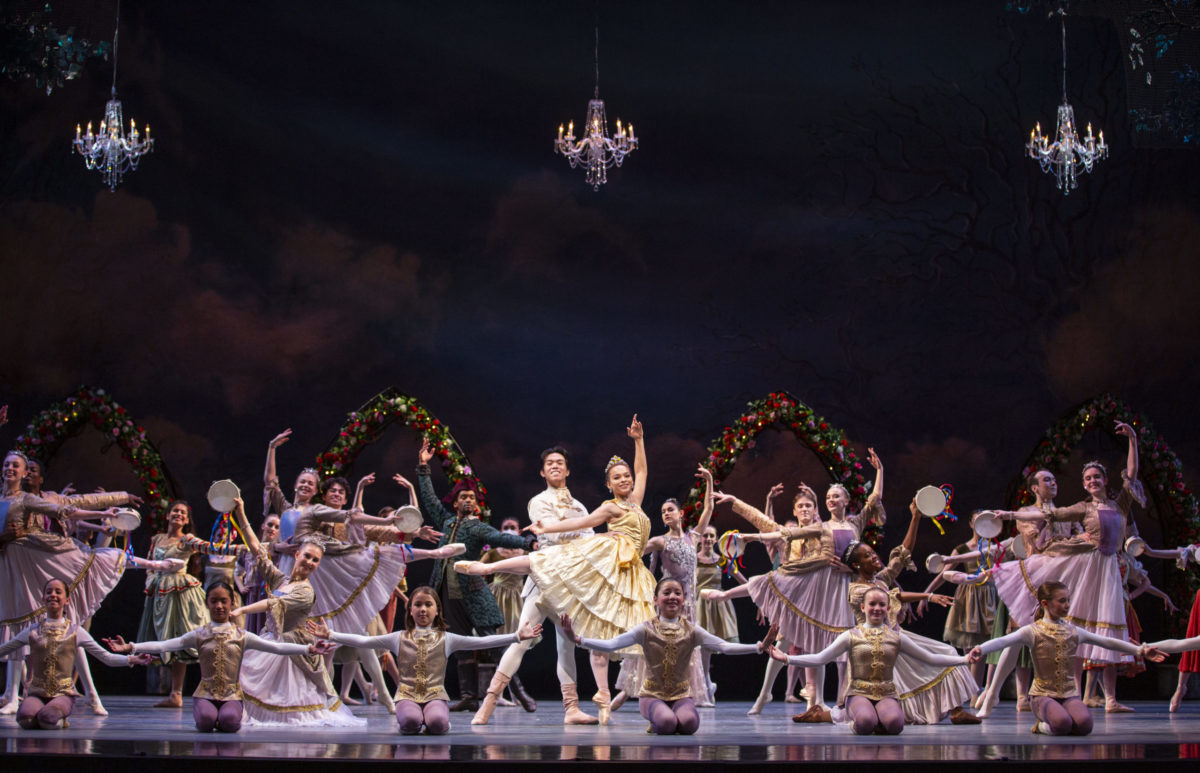 Pacific Northwest’s Ballet performance of “Beauty and the Beast” was a mega-hit with our 4 -and 6-year-old reviewers (and their parents). Here’s why:

The Princess dress. The 4-year-old was shocked and overjoyed — maybe more excited than Christmas morning — when we told her that she could wear her Disney Princess dress to the upcoming performance of “Bruce Wells’ Beauty and the Beast.” She dons the dress every single morning when she wakes up and wears it all day except when she leaves the house or goes to bed at night (her parents have to draw the line somewhere). That she was being allowed to wear her beloved princess dress out into the big world was beyond her wildest dreams.

In the lobby before the show, fellow small theater-goers were decked out fancier than patrons at a NY Met Opera opening night. Eyeing the other dresses (and prince beast outfits) brought forth strong mixed emotions of joy and envy, recurring themes in the fairy tale we were about to watch.

Theater manners: The show is 60 minutes long with a long intermission, perfect for building the theater-going muscles and having a successful experience. We forgot to bring snacks, but the peanut M&Ms we purchased in the lobby recharged the kids.

Following the storyline in a ballet performance can be tricky even for adults. Before the show, we read out loud the story summary in the PNB program and there was a narrator who spoke occasionally. When one of the kids was momentarily confused, it was nothing a whispered clarification from a grown-up couldn’t resolve. (If your kids are familiar with Disney’s version of “Beauty and the Beast,” it might be a good idea to discuss upfront that the ballet version will be different.)

McCaw Hall is massive and elegant and the seats cushy and comfortable (kid boosters are available to pick up for free on the first floor). This show doesn’t have a live orchestra, but the kids appeared to be impressed by the majesty of the music and the fanciness of the concert hall. Possibly that led them to act more civilized than usual.

Just scary enough. The 6-year-old in our group is in a phase where she can’t sit through any kid’s movie on TV without having to run from the room when the “scary” music foreshadows the approaching scary scene. Very concerned about the Beast fear factor, she sat anxiously on the edge of her seat, holding my hand tight, until the gentle transformation of the handsome prince into a prince wearing a not-too-scary beast mask. “That’s the beast?” she asked with a smile and settled back in to enjoy the rest of the show.

Imagining themselves on stage. The performers in the ballet are students in the PNB ballet school. While there aren’t many young kids in the cast of 60, there are enough that our kids were intrigued that dancers who looked like kids could be up there on the stage wearing beautiful costumes doing super-powered dance moves – how do they jump so high and twirl so many times without getting dizzy?  After the show we enjoyed lunch at the Armory and when we were crossing the street to return to our car, we saw two dancers from the performance in sweatsuits taking a break. We were all thrilled.

Fairytale lessons. We weren’t sure what would stick in the kids’ minds after the show, but at breakfast the next day, the one who obsesses over pink princess dresses asked what “vain” means so we got the opportunity to again tell the story of the vain, selfish prince who was transformed into a beast by a “good” witch and could only find happiness by becoming kind and lovable.

We love live! Much has been written about adults missing live performances during the pandemic. That loss was enormous for many kids, too: The only dance, theater and music events most kids under 5 have seen in their short lives have been on their TV screens. PNB was set to debut “Beauty and the Beast” two years ago when COVID forced the shutdown — and we are thrilled it’s happening now.

When the lights dimmed and the gigantic curtain opened upon the magical first scene,  and when the show ended and we joined into thunderous applause with everyone around us, we were thrilled to be celebrating together many things: the hard work of the student dancers – made all the more difficult by the delays, cancellations, and uncertainties they had to overcome, the beauty of the ballet that their hard work produced, and finally,  the reawakening of a part of our lives we’ve sorely missed.

When our 4-year-old pointed to the dancers on stage for the last curtain call she asked, “Are they real?”

Oh yes, they are!

‘Beauty and the Beast’ ballet

Tickets: For a limited time, PNB is offering children’s tickets at half price! Discount is reflected in price shown here. and is subject to change without notice.

Plot summary from the “Beauty and the Beast” ballet program:

Beauty and the Beast, adapted from the 18th century fairy tale by Madame LePrince de Beaumont, (full length version)  tells the story of a young girl, Beauty, who wanders with her father into the domain of the Beast. Beauty asks her father to pick a rose for her; he does so, and the enraged Beast takes Beauty captive and banishes her father. The Beast courts the captive Beauty with everything at his command. She is terrified by his attentions, and flees to the cottage of her father and sisters. Stags from the forest come to her, bearing the rose, and lead her back. The Beast has died of a broken heart. His kingdom is in mourning, and as he lies on his funeral bier, Beauty realizes she loves him. Her farewell kiss restores him to life and his true nature: the Beast is transformed into a prince, and the kingdom rejoices at the wedding of Beauty and the Prince. 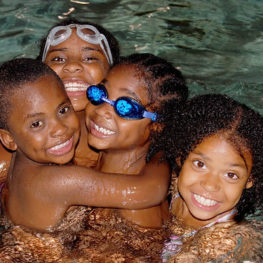