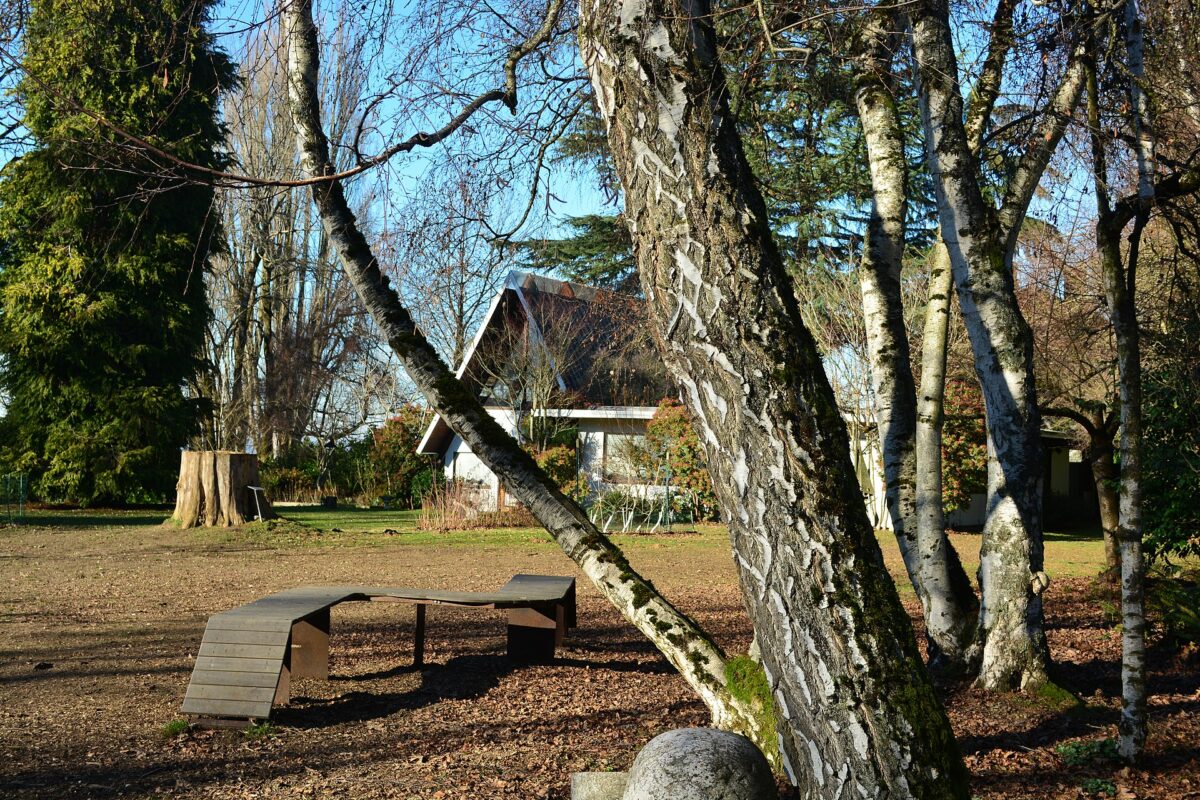 Are you curious about what the new park coming to northwest Capitol Hill will look like? Here’s your chance to check it out.

The meeting is one more opportunity for the community provide input on design options. Park officials will also lay out the next steps in the development timeline.

More than 600 people participated in a kick-off online survey for the project. Department officials say they want to reflect what they heard from those surveys, provide further background on the project and gather more design input during the open house.

The 1.6-acre property sits on the northwest corner of East Prospect Street and Harvard Avenue East , a couple of blocks west of the north end of the Broadway shopping district. It has passed through several renowned Seattleites, including the Henry Art Gallery benefactor Horace Chapin, developer Scott Stimson and media pioneer Dorothy Stimson Bullitt. The land was donated to the City of Seattle by philanthropist Kay Bullitt in 1972. Since then, Plant Amnesty, a nonprofit advocacy group dedicated to preserving urban green spaces, has joined with Seattle Parks and Recreation to create the new public park.

The Capitol Hill Blog reports “With design work from the University of Washington, the garden will eventually range across a portion of the site with “an interpretive overlook,” sculptures, benches, and a “contemplative space” along with “meandering pathways” and space for an outdoor classroom and amphitheater. Meanwhile, whether Seattle Parks will be able to support a formal off-leash dog facility as part of the property remains to be see.”

A concept and schematic design are expected to be completed in September or October.  Designers and planners hope that the new park will be included in the next six-year Park District Funding Plan.