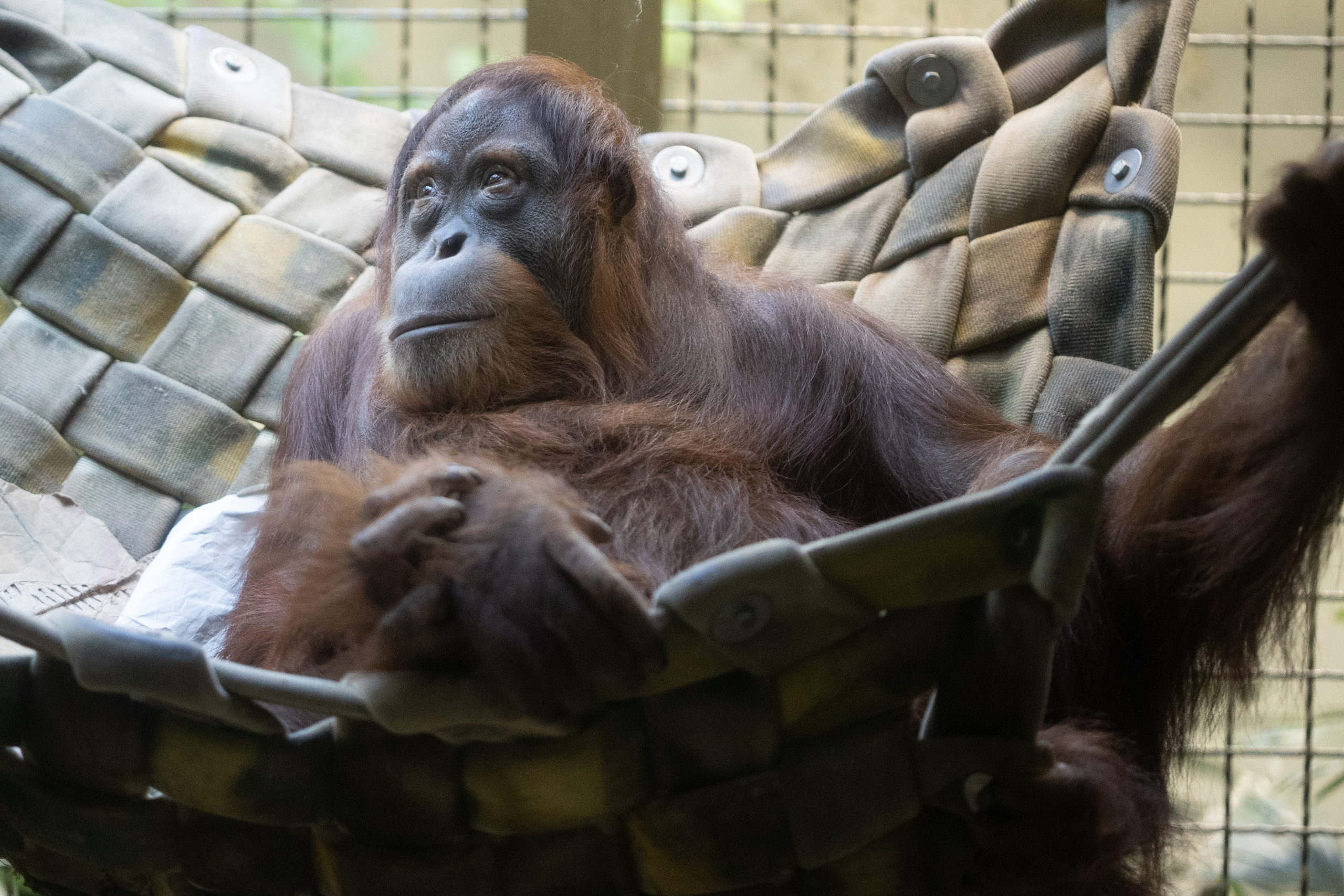 Batu, 12, is still relatively new to the zoo. (All photos by Jeremy Dwyer-Lindgren, courtesy of Woodland Park Zoo)

Batu, 12, is a Sumatran orangutan who arrived at the Woodland Park Zoo this summer after traveling from the Philadelphia Zoo. After quarantining, getting used to her surroundings and a few meet-and-greets with Godek, a 12-year-old male, in what the zoo press release refers to as “howdy” sessions, she’s ready to take her place among the group of orangutans residing in the main Trail of Vines exhibit.

How does an orangutan introduction work? Well, apparently it can be rather rude, by human primate standards. 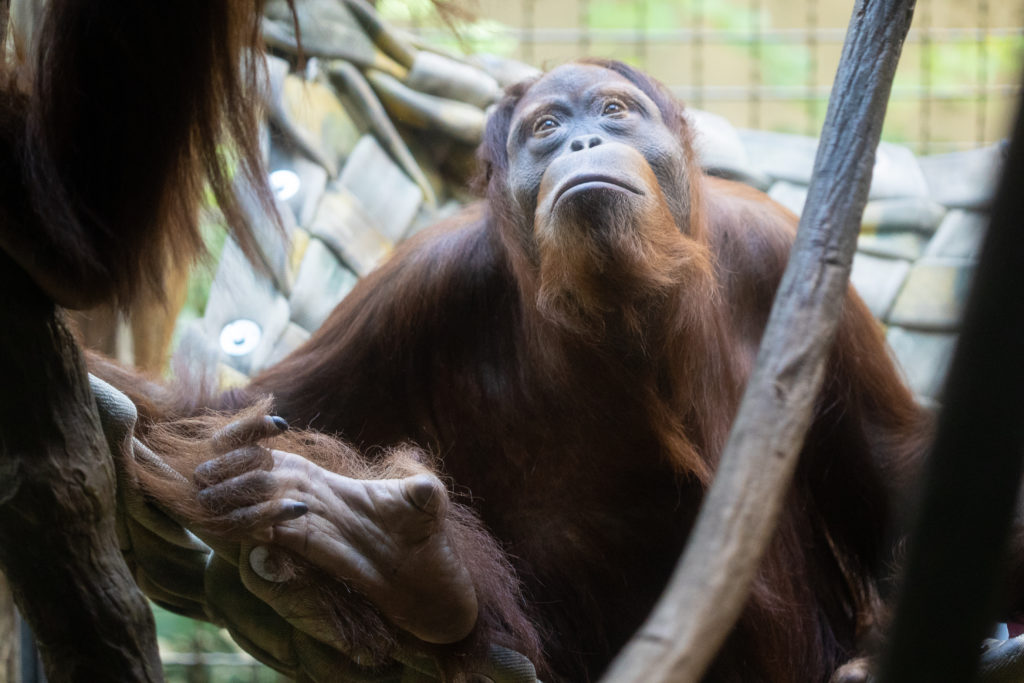 “Godek exhibited the usual behaviors of orangutans during introductions, such as spitting and pushing against the mesh at Batu, but she was aloof and shy,” says Woodland Park Zoo mammal curator Martin Ramirez in a Woodland Park Zoo press release about Batu’s debut in the main exhibit. “Now, they’re bonding, which is great news.”

It is expected that the red orangutan might be a future breeding mate of Godek, who is also a Sumatran orangutan. The Philly-to-Seattle matchmaking was orchestrated by the Orangutan Species Survival Plan, a conservation breeding program that connects orangutans at accredited zoos.

Public viewing of Batu will remain somewhat limited as she meets the zoo’s other orangutans, 49-year-old Melati, 40-year-old Belawan, both females, and 32-year-old Heran, a male. 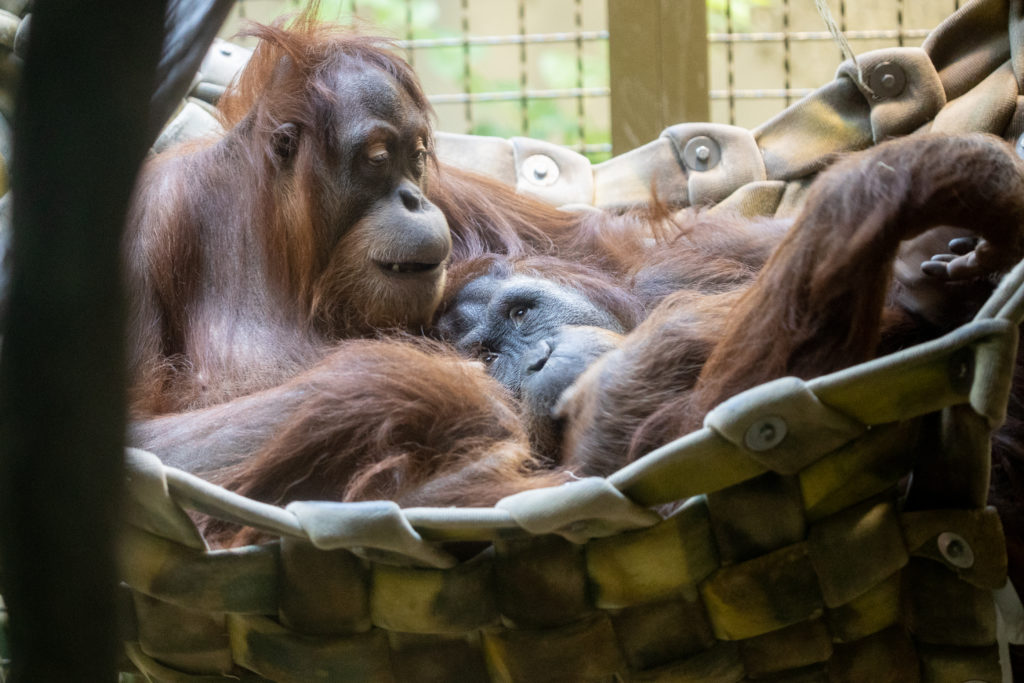 Batu and Godek together.

“She and Godek will have so much fun playing and being young orangutans together,” says Carolyn Sellar, an orangutan keeper at the zoo.


Viewing may be limited at times as Batu gets used to her new environment and neighbors.

More Things to Do:

3 magnificent fall hikes on the Eastside 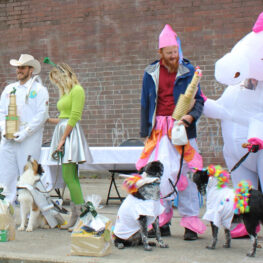 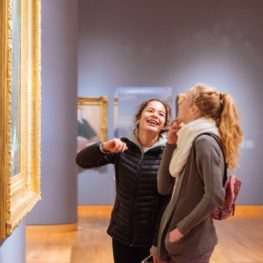 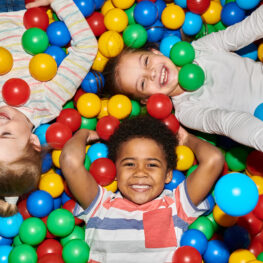 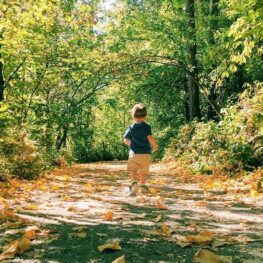