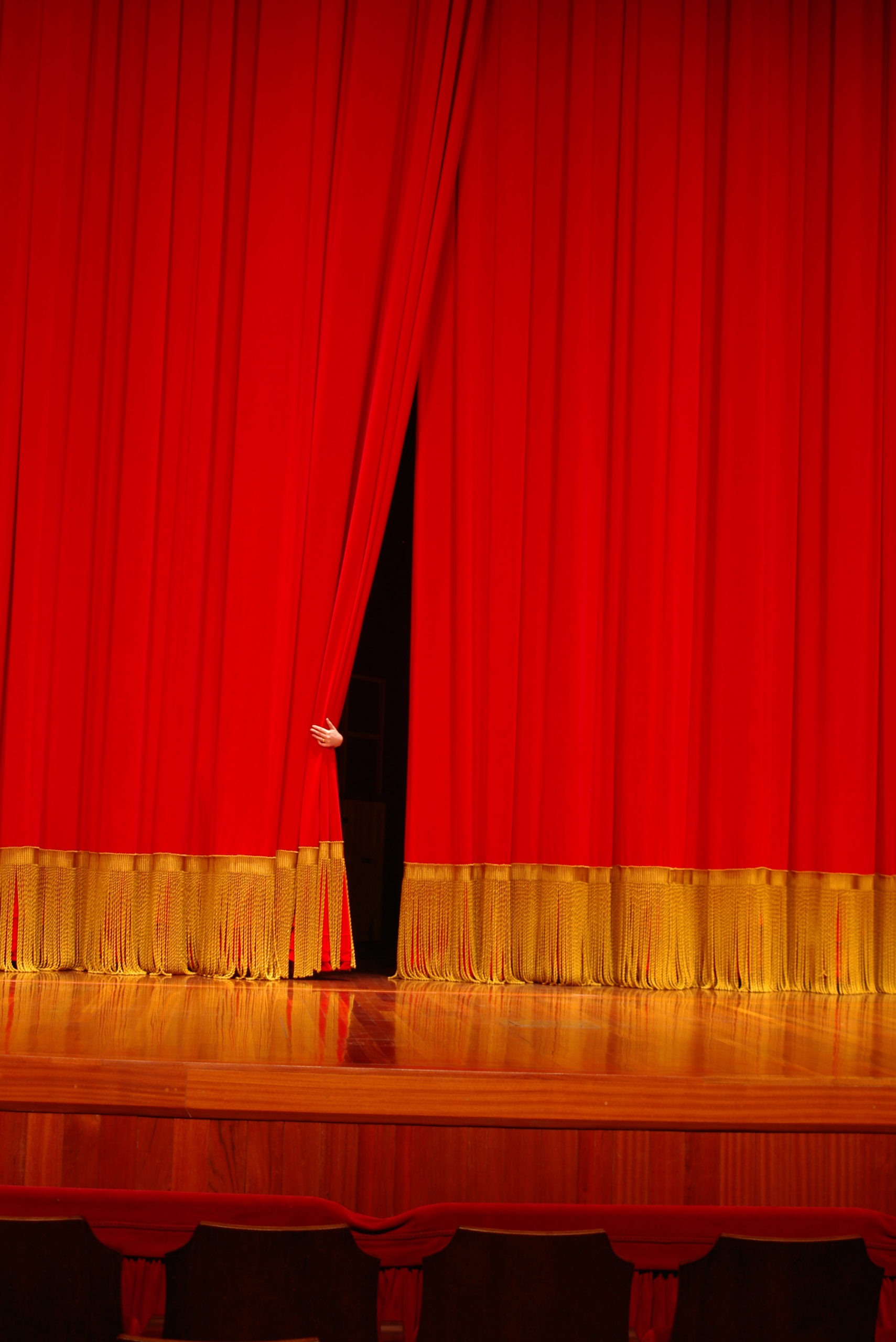 I need to preface my review of A Day in the Death of Joe Egg, produced by fledgling theater company Thalia's Umbrella and onstage at Seattle's A Contemporary Theatre (ACT) through Feb. 17, with the fact that I am the parent of a child with special needs. Granted, his needs are nowhere near as demanding as those of the child at the center of this unsettling play by Peter Nichols, written in 1967. Still, my family's experience was difficult enough to make me squirm throughout this show and, in a few cases, want to run from the room upon hearing some of the darker comedic lines. And there are many of those.

I'll add, I have a lot of respect for the playwright's daring and skill and willingness to tackle an extremely un-PC subject – the potentially devastating impact of day-in, day-out caregiving for a severely disabled person. Using black humor to get to the depths of such devastation was, indeed, a bold and unparalleled choice at the time the play was penned. At the same time, as a parent, I'd rather some of the depths of what caregivers fantasize about stay buried. It's just not funny to me. At least, it's not funny to me.

That said, I recognize that there are some parents of kids with special needs with whom this approach will resonate deeply and even be a relief ("Oh my God, I've thought that"). They will laugh, cry, applaud. And in fact, several local theater reviewers highly recommend this show, so count my perspective as one of many. But here it is all the same: I just wanted to get out of the theater as fast as possible on opening night and drink.

A Day in the Death of Joe Egg is the story of Brian and Sheila, an English couple whose traumatic birth resulted in a severely disabled daughter, Jo. While they have been pressured by friends and family to put Joe in an institution rather than throw their lives away taking care of her, the couple has opted against this. Now Jo is 10 years old and the years of wear and tear on the couple are showing, although Bri and Sheila are loathe to admit this to themselves or to truly discuss their difficulties honestly. Instead, they deal with their daughter's condition and their own imprisonment by it with off-color jokes, tasteless comments, pretend and fantasy dialogues with Jo and each other. It is much of this banter that I found so unappealing, even while knowing full well that this couple's fatal communication flaw – laughing off rather than dealing with tragedy face on – is exactly what the play is trying to shed light on. It is what happens to many couples.

And shed light it does. We hear Jo referred to a vegetable, a weirdo, and numerous other things that it would be shocking to hear a parent say out loud about their child, even if that child is a paralyzed and brain-damaged and needing diapers and suppositories for gut regulation. While you know both Bri and Sheila have total love and compassion for their daughter, to hear them joke at this level is completely unsettling – at least for a parent who's had to deal with similar discomforts. For others it may be a whiff of reality they find easy to laugh at.

The crux of the play is what gives me most pause when deciding to recommend A Day in the Death of Joe Egg to other parents, especially those of children with special needs. Bri, overwhelmed with the years of caregiving and inattention from his wife, ultimately almost causes his daughter's death. On purpose. He tries to hide Jo away during a seizure in hopes that she will pass away before the EMTs can find and revive her.

Has this thought passed a parent in this situation's mind? You bet it has. It's passed through my own mind in the darkest hours. It's hard. It's ugly. It's real. And, I know that's what Nichols wants us to see, feel and react to. It's why the play was heralded by London's National Theatre as one of the most significant plays of the 20th century.

But, frankly, ugh. Yuck. If I had deeper sympathy for Brian, maybe this lesson would come through. But frankly, the actor playing this role did not win my sympathy with his portrayal of a parent's inner conflict. Other reviewers in Seattle disagree and some laud Terry Edward Moore's performance. But for my taste the actor was too loud, too slapstick, and rarely nuanced enough in his performance for me to feel any compassion for him as a father truly torn. And in the end, he leaves his wife and his daughter. Part of me understands it. But just like those thoughts I might have and don't want to, I don't want to understand this parent/character's reasoning.

Sheila, on the other hand, played by Leslie Law, offers an amazing multileveled performance; one that as a mother, I could relate to on many, many levels.

The bottom line for me: This is a torn recommendation. As theater, A Day in the Death of Joe Egg can and should appeal to many parents – it's well-written, simply staged and packs a wallop. As a treatise on the emotional price of caregiving, it has some value. As an enjoyable night out for parents (with or without a special needs child) there are far more pleasant, less soul-wrenching things to do and I wish I'd done one of those. What do I say to other parents of kids with special needs? This show will either be a vehicle for emotional release or torture; I can't imagine a response in between.

Finally, the show feels long, has dialogue that is sometimes hard to follow and does not include a lot of action. Kid recommendation? My guess is that all but very mature teens would be unable to access it. Leave them at home.

Cheryl Murfin is a Seattle-based writer and editor and the mother of two busy teens.