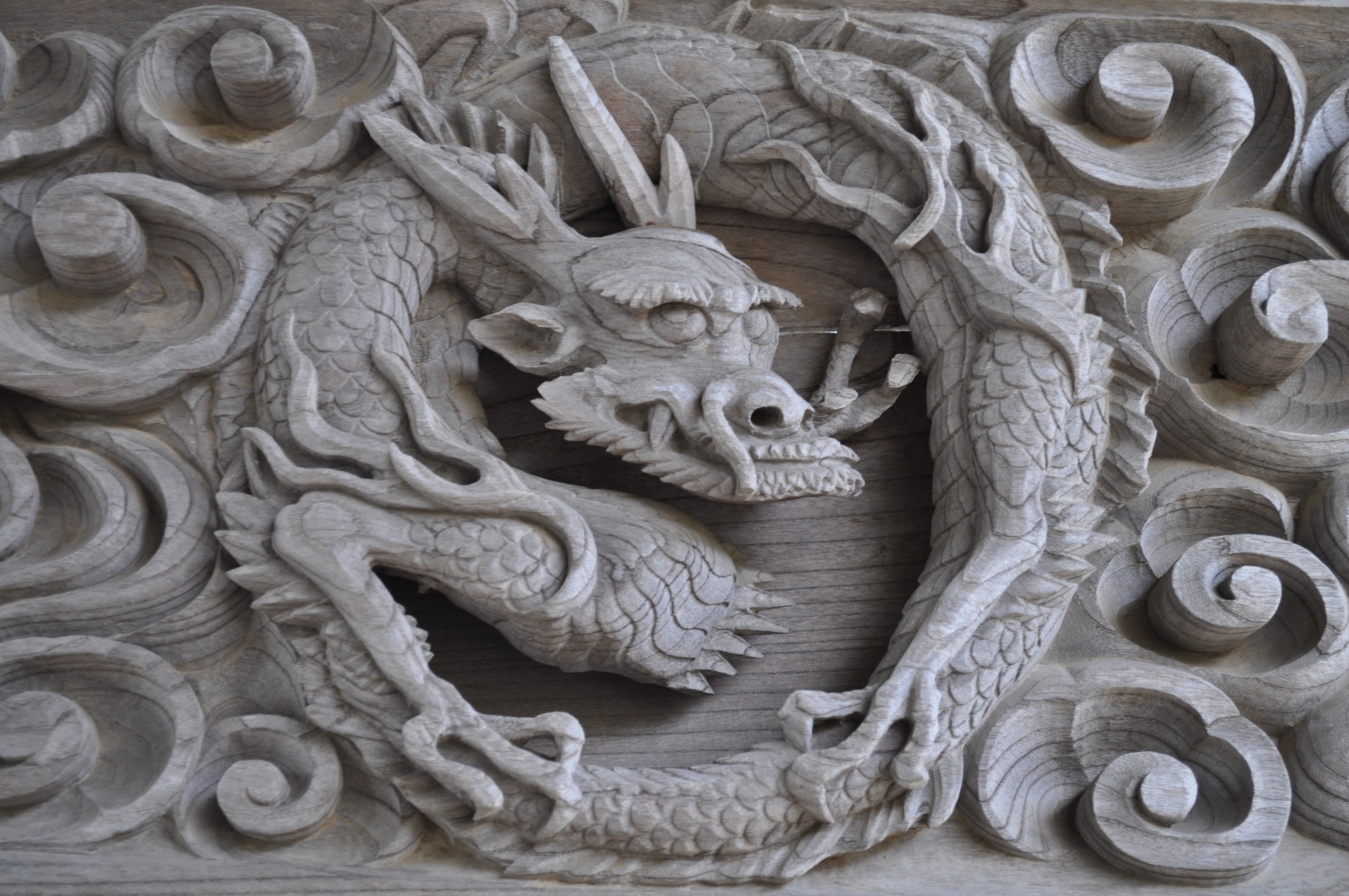 Ok, comparisons will be made. So, let me just say up front that Raiders of the Lost Ark it is not. "It" being The Dragon Pearl, the first official Australia-China film collaboration which is screening in Seattle this month during the Seattle International Film Festival. The film is being shown in the festival's Films 4 Families pathway.

Yes, like Raiders, there is the archeological dig that brings all the characters together, there is the burial tomb, there is a treasure sought by both the good guys and the bad guys. Yes there's the dashing young man out to save the girl – the difference being that in Pearl they are two likable teens clearly platonic in their connection rather than a lady killer lead ala Harrison Ford and dopey Karen Allen. You bet there are bumbling antagonists. And, of course, there are special effects and yes the good guys prevail.

Other than these similarities with Spielberg's classic, The Dragon Pearl stands on its own offering families an engaging, colorful, gentle and often funny "in-search-of" movie experience. In this case, the two teens are in search of a large lustrous pearl lost by a golden dragon – the good kind of dragon found in Chinese culture not the fire-breathing kind found in medieval tales.

The film is a joy to look at, shot in China and filled with verdant mountain vistas, colorful streets and enough special effects (mostly notably those used to bring the opalesque sad-eyed gold and red dragon to life) to keep small kids interested. At the same time, I and my junior co-reviewers felt the film did a wonderful job representing Chinese culture and explaining something we've always been curious about: why do the dragon statues we often see in shops in the International District often hold a pearl? The dragon, it turns out, is a symbol of creation and continuity, the pearl symbolizes power used for good. Reducing this symbol far too simply: the dragon holding a pearl represents the potential for prosperity, happiness and luck.

The Dragon Pearl story in a nutshell (largely courtesy of Wikipedia):

When teenagers Josh and Ling join their respective parents, Chris and Dr Li, on an archaeological dig in China they encounter something beyond their wildest imagination trapped beneath a temple. A real live Chinese dragon.

Two thousand years earlier, to defend his kingdom, the dragon lent an emperor his all powerful pearl. Instead of being returned the pearl was buried with the emperor beneath his palace, and helpless without its source of power the dragon has remained entombed ever since.

When they realize that the pearl is buried on the excavation site, Josh and Ling implore their parents for help, but are met with disbelief. The children realize they must find the pearl on their own. At the same time, another archeologist does believe the kids. In fact, he's been in China hoping to snag the pearl for some time to use its awesome power for his own sinister ambitions. The only way to stop him is for Josh and Ling to get to it first and return it to its rightful owner.

Along the way, there are some powerful family messages and dynamics. Both kids – whose other parents are not in the picture – want attention from the parent who is present. Josh wants Chris to recognize he is a growing, responsible young man. Ling wants her mom to trust her because she would never lie about such a thing as a dragon calling to her and needing her help.

These dynamics invite conversations within families about trust, honesty, independence and more. It led to quite a conversation with my son who informed me that more often than not I tell him the same thing Chris and Dr. Li tell Josh and Ling. In essence, my son told me, I often don't believe him when he is telling the truth. This was quite a meal for thought. Seeing this film led me to want to re-think my approach and listen better to my son.

The Dragon Pearl is a big-budget film by Australian standards – made for a whopping $18 million. That kind of money means that what you see on screen really does look and feel like magic. The dragon is both authentic looking and pulls you in emotionally. You feel his sadness and you feel the joy of his regaining power in the end. Most of those who have reviewed the film point to the golden dragon as the film's finest achievement. The CGI creation needed to contain both near mystical qualities in order to give the film emotional oomph, as well as sit well with actual followers of Chinese lore. If fact, according to one review, permission had to be given by Chinese authorities for this CGI dragon to be created.

All of this makes for a darn fine movie that, while perhaps not quite astounding enough to sit in the set right next to Raiders, is certainly worthy of being in the same small room of keeper family films with it. Our suggestion? Go see it. Bring kids of all ages. Revel in the lack of violence, the fun, the emotion. There's a reason it played in 3,500 theaters in China when it was released last year. And why it should be released beyond film festivals here in America.

The Dragon Pearl is screens as part of the Seattle International Film Festival this month.

Cheryl Murfin is a Seattle’s Child editor and freelance writer. She lives in Seattle with two teens, 14 and 17. 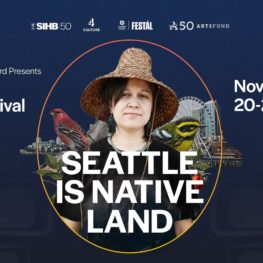 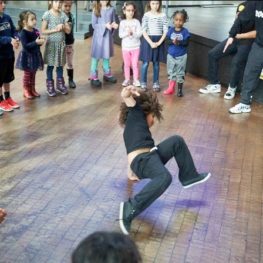