A pair of Seattle moms have launched buddingSTEM, a full line of clothes for girls that celebrate areas traditionally designated as boy territory including science, technology and engineering. Jennifer Muhm and Malorie Catchpole are the parents of girls interested in space, dinosaurs and math. “Our girls love trains and rockets, and their clothes should reflect that,” Catchpole says in a press release.

The women couldn’t find a pair of space ship leggings or dinosaur dresses in stores, so they decided to produce a collection of wearables that work to debunk gender stereotypes. “A couple years ago, my daughter wanted to be an astronaut for Halloween — until she saw the costume catalogue. It only showed boys wearing the space suit costume,” Muhm says. She showed her daughter a photo of female astronauts including Sally Ride and her little girl “made a great astronaut for Halloween.”

Designed in Seattle and made in L.A., buddingSTEM’s inaugural line features a trio of t-shirts, dresses and leggings. More designs — including underpants — are on the horizon. For more on the company check out its Kickstarter campaign and visit its website. 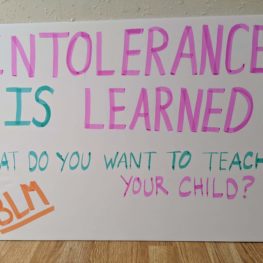 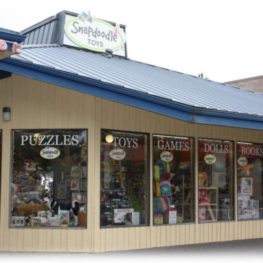 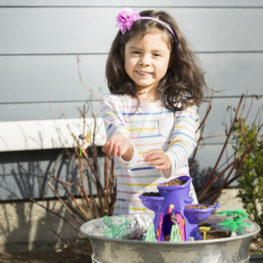