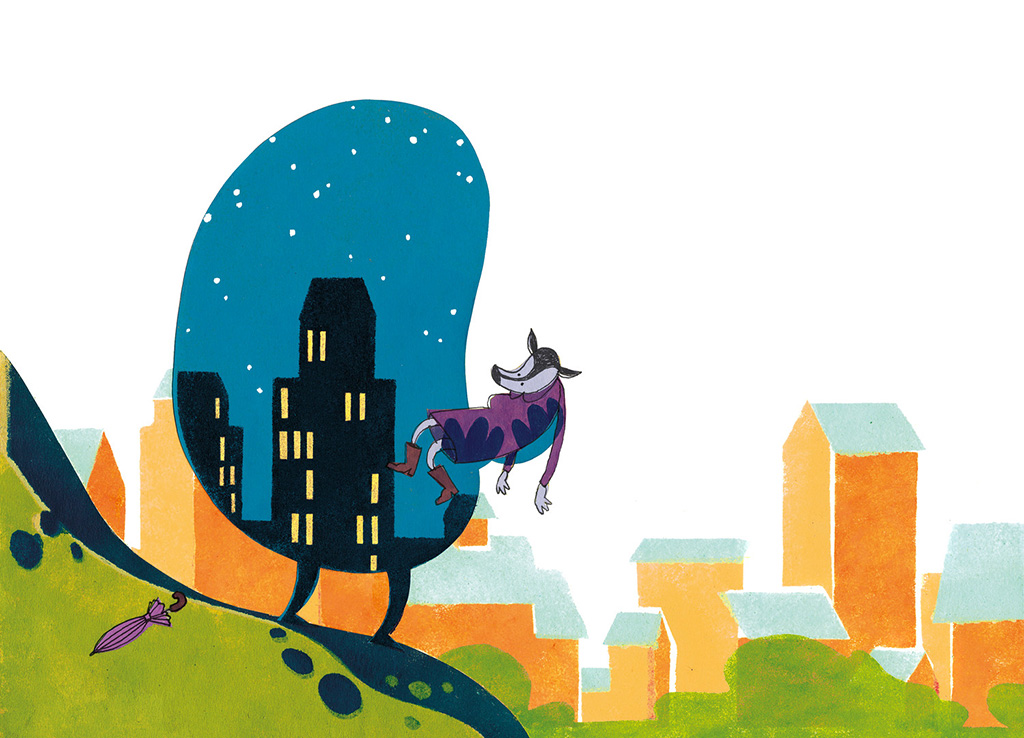 UPDATE: 3/6. Children's Film Festival Seattle has postponed all remaining screenings, as well as the closing day events, until May. For updates, check here.

That is about all they have in common with each other. They come from 44 countries, and include live-action films as well as an outrageous array of animation techniques and styles. Those that include dialogue do so in 28 different languages. In the spic-and-span interior of the Northwest Film Forum, kids can get a window on the world.

This year’s festival, the 15th, includes the greatest yet selection of short-film programs: 23, including “Rainbow Roar,” the the first-ever shorts program devoted to stories of LGBTQ kids. A feature-length documentary about a Brooklyn fifth-grade class’s campaign against plastic pollution, “Microplastic Madness,” is the most prominent of a wide-ranging group of selections touching on the environment. There are several opportunities to see films created by youth, including the 90-second Newberry Film Festival, the result of a competition of youths to make the best 90-second movie summarizing a Newberry-award winning book.

Parents also have the assurance of knowing that the age recommendations are based on festival organizers' long experience of seeing how kids interact with cinema. Because children vary so much in how they develop, no age recommendation is going to do a perfect job of predicting how a particular movie will strike a particular kid, but this festival does a better job than most, particularly if you take the time to read the content advisory notices with each listing.

There are two remaining workshops offered for youth as part of the festival:

Here are the upcoming screenings:

Ten award-winning short films from nine countries exploring the urgent themes of our time, including child abuse, religious and ethnic persecution, homophobia and the environment.

Eleven short animated films about cats, their adventures, and a select few of their people.

An exercise in the power of visual storytelling: 11 short animated films without words.

Six powerful short films about the lives and challenges of children navigating challenges of immigration, migration and separation from family.

The festival finishes off a full day of screenings and events at Rainier Arts center with a documentary about six New York-based dancers who travel the world, working with youth who have experienced poverty, war and trauma. The youth of Spectrum Dance Theater will give a performance inspired by the film.

You can see this screening by itself or come at 9:30 a.m. and participate in the Early Breakfast Smorgasbord.

Nine short films relating tales of kids having adventures. You can see this screening by itself or come at 9:30 a.m. and participate in the Late Breakfast Smorgasbord.