If you’re looking for something to do on a rainy day, the Museum of Flight website is a great place to start.

The museum’s At-Home Family Activities page includes a long list of downloadable science and engineering projects, using simple materials. You and your kid can build a kite, make a magnetic compass, craft a balance scale, experiment with camouflage or build your own light sabers.

Stephanie Jones-Gunn, the onsite education coordinator for The Museum of Flight, said the museum came up with the activities in response to requests from parents.

“Some of the feedback has been that so many people, kids included, are spending too much time in front of a screen,” she said.

Although there are vague grade-level suggestions for the activities, they are meant to be things that people of various ages can enjoy together – “intergenerational learning for whoever is in the house,” Jones-Gunn says.

Over the span of the lockdown, the museum’s online offerings have evolved.

“We started out with some activities that were a little more focused on maybe supporting teachers, and shifted to really thinking about families,” Jones-Gunn says.

Another highlight of the museum’s new online presence: the new “Curator on the Loose” series of videos, which are released on Fridays on the museum’s YouTube channel. The videos follow Matthew Burchette, the sneaker-wearing senior curator of the museum, as he explores the collection. So far he’s clambered around planes, helicopters, a lunar roving vehicle and something called a Taylor Aerocar. His biggest hit, on a Soviet supersonic jet fighter called the Mikoyan-Gurevich MiG-21, has racked up more than 23,000 views.

Part of the appeal is Burchette’s enthusiasm.

“C’mon, I’m so psyched!” he calls to the camera, as he climbs into the tail position of a B-17 Flying Fortress.

He’s also a great storyteller who paints a detailed picture of what it was like to fly in these aircraft. In the B-17, he points out where the airmen kept their coffee thermoses.

It’s a level of detail that is best for older kids and plane enthusiasts, but it’s fun stuff, and should have a life beyond quarantine.

Some day, in Phase 3 or beyond, it might be good to look at some of these videos before taking an actual physical walk around the museum.

Until then we have the Museum of Flight At Home page, with its virtual tours, activities and puzzles. 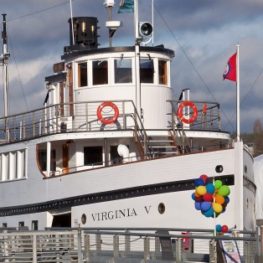 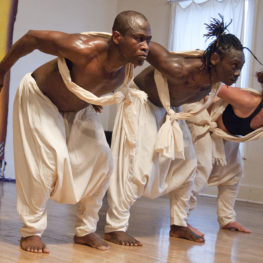 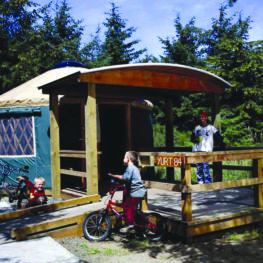 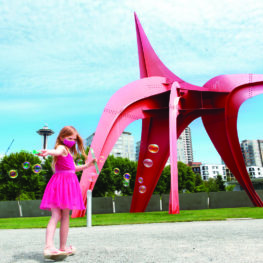