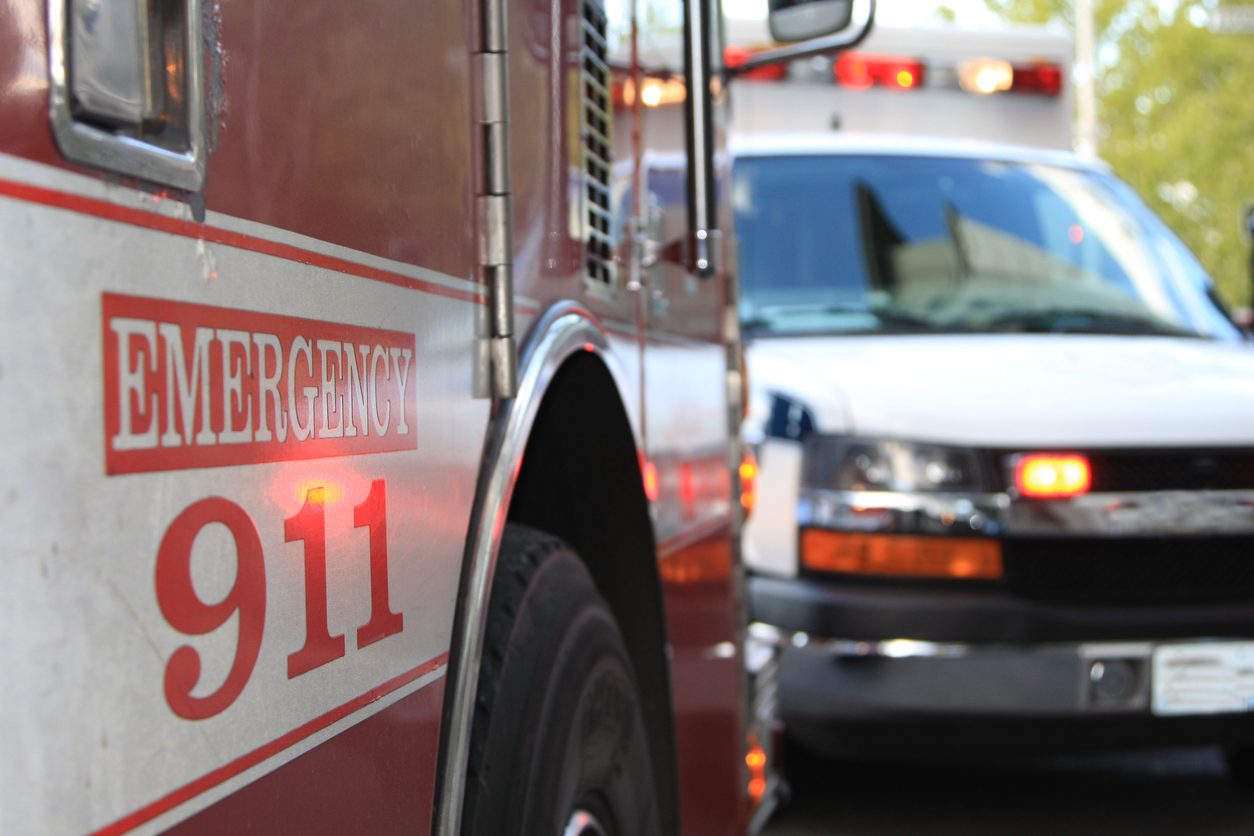 Your kid may know every dance in Fortnite, but can he or she dial up an ambulance in an emergency?

Last spring at Beverly Park Elementary School in Burien, one out of four third-graders didn’t know who they were gonna call, or when, if something bad happened.

But after a quick King County course on what to do, all of the kids knew exactly what to do in an emergency — and when to do it, too.

The county has developed a 911 pop quiz and toolkit full of interactives, including a smartphone feature and a coloring book, to make sure everyone, at every age, knows how to handle a tough situation and get help fast.

The material is available free to schools and community groups, and it’s in 10 languages.

“These students are not alone in their 911 knowledge,” said Kayreen Lum, program manager for King County’s E-911 Office. “Every day, more than 5,000 calls are made to King County’s 911 call centers. Only half of these calls are for actual emergencies.”

Don’t forget to see if children can get past locks on your smartphone in order to get to the emergency call window successfully. By federal law, all phones need to provide an emergency call option. Most kids may be tech-savvy, but they don’t necessarily know about this boring but essential safety feature. (Don’t forget that your kids should also know their addresses, in case they ever need to make such a call on a smartphone.)

In Seattle, texts to 911 go into a black hole and help will not be on its way. You will receive a text back instructing you to call instead.

However, according to the King County 911 information page, the texting feature could be available soon. But it’s not working currently, so please make sure your kids understand that. The 911 texting system is being tested in Pierce County and is in use in Kitsap County.

In the ’80s and ’90s, parents shouted at kids a lot to get off the phone. It seems that movement was successful. In some cases, kids don’t even know quite how to use a phone for stuff like talking. (Is there an app for that?)

Because today’s kids don’t always have much experience talking into a phone receiver, they frequently expect it to be on speakerphone mode — or used as a Facetime call — so make sure the little ones know how to make a traditional voice call on a smartphone.

Since it’s best to start all this education young, the King County kids’ emergency page features a happy cartoon character, Emery the Emergency Penguin. There’s a song, there’s coloring, but best of all, there’s a breakdown of what number to call and when.

You likely don’t want your family to end up going viral in a sound clip with a kid calling 911 for help on his math homework. (After all, even a cat has successfully dialed 911 in a true emergency.)

Ask your kids today — if they’re 15 or 5 — if they know what to do. They might get annoyed with you, but you might be giving them life-saving information.

Jillian O’Connor is a writer living in Seattle who blogs at jillconsumer.com. 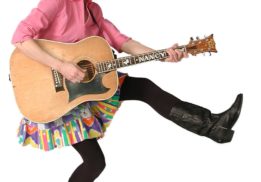 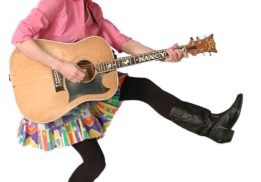 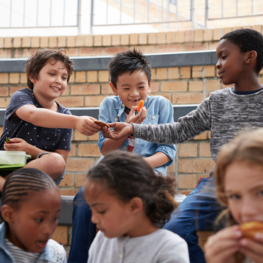