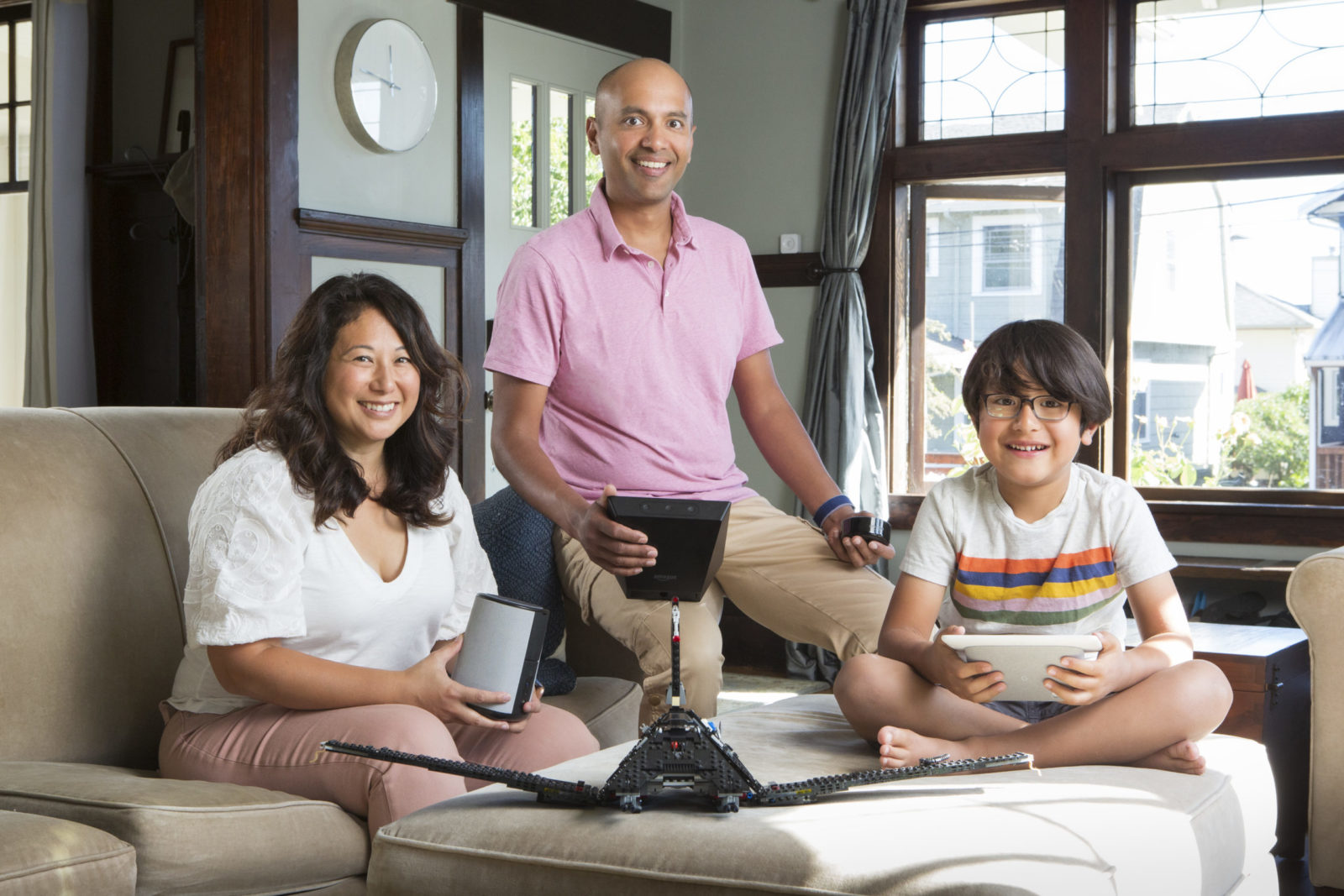 Sharad Agarwal and Jackie Martinez find it handy to have virtual assistants around; son Finley, 7, likes to consult Alexa on Lego projects. Photo by Joshua Huston

There is one name that Sharad Agarwal, Jackie Martinez and their 7-year-old son, Finley, call when they have a question. Or when they’re trying to talk with a family member in a separate area of their home. Or when they’re simply to try to set up a backyard playdate.

Over the past three years, the family has accumulated nine Amazon Echos as well as a few Google Homes, and placed them strategically throughout their house in Seattle’s Queen Anne neighborhood, including in their kitchen, dining room, play room and bathroom. 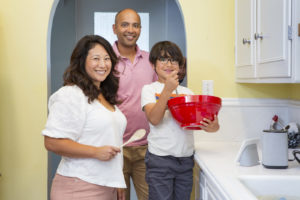 A virtual assistant stands by as Finley helps mom Jackie Martinez and dad Sharad Agarwal in the kitchen. Photo by Joshua Huston

Agarwal, who works in tech, says they may use the smart speakers for such daily activities as adjusting the temperature, turning lights on and off and as an alert system when someone is at the front door.

But recently the devices have proved especially valuable when it comes to Finley’s education. Due to the COVID-19 lockdown, he had to switch to remote learning in the spring, and he will continue on with it in the fall, when he starts second grade. Agarwal said while Finley does his schoolwork in the dining room, he might ask Alexa such questions as “How do you spell broccoli?” or ”How do you say butterfly in Spanish?”

“Just having the device, we found it very valuable as far as trying to teach our son some independence, and being able to use it as a reference tool while we’re busy,” explains Martinez, who is a teacher.

In this Pacific Northwest tech hub, their family is certainly not alone. In the years since such companies as Amazon, Google, Apple, Alibaba and Baidu launched voice-activated speakers, some Seattle families have not only introduced them into their households, but truly incorporated them into their day-to-day life.

Donna Cochener said she got an Echo in 2015, soon after they were released in the U.S. Today, she and her two sons, ages 12 and 7, have seven of the devices spread out between their house in Seattle and a vacation condo.

Cochener, an attorney, says the devices sometimes feel like her own personal assistants, as they help her keep track of her busy schedule and track down information quickly.

“It sort of takes away a big chunk of my time that I would be sitting at my desk, typing things in or writing things down or organizing things,” she says. “It’s just seamless in that way.”

In order to make sure the devices are safe for the family, she’s put in parental controls so her children can’t order anything without her knowledge, and she has a secure Wi-Fi system set up.

Cochener has found the devices especially helpful for her older son, Liam, who is on the autism spectrum. He tends to have a lot of difficulty falling asleep, so the two of them set up a nighttime playlist that he can ask Alexa to play for him each night. He also loves baseball, and enjoys asking Alexa for scores and standings in the evening.

“It gives him the ability to really feed that deep, deep curiosity that he has that’s part of that gift of being a neuro-atypical child,” she says. 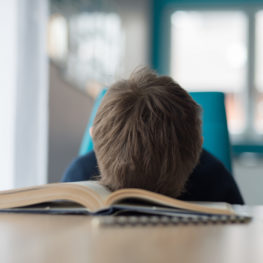 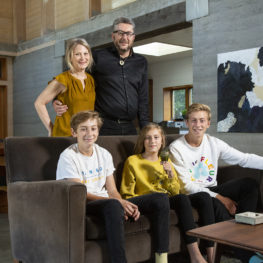