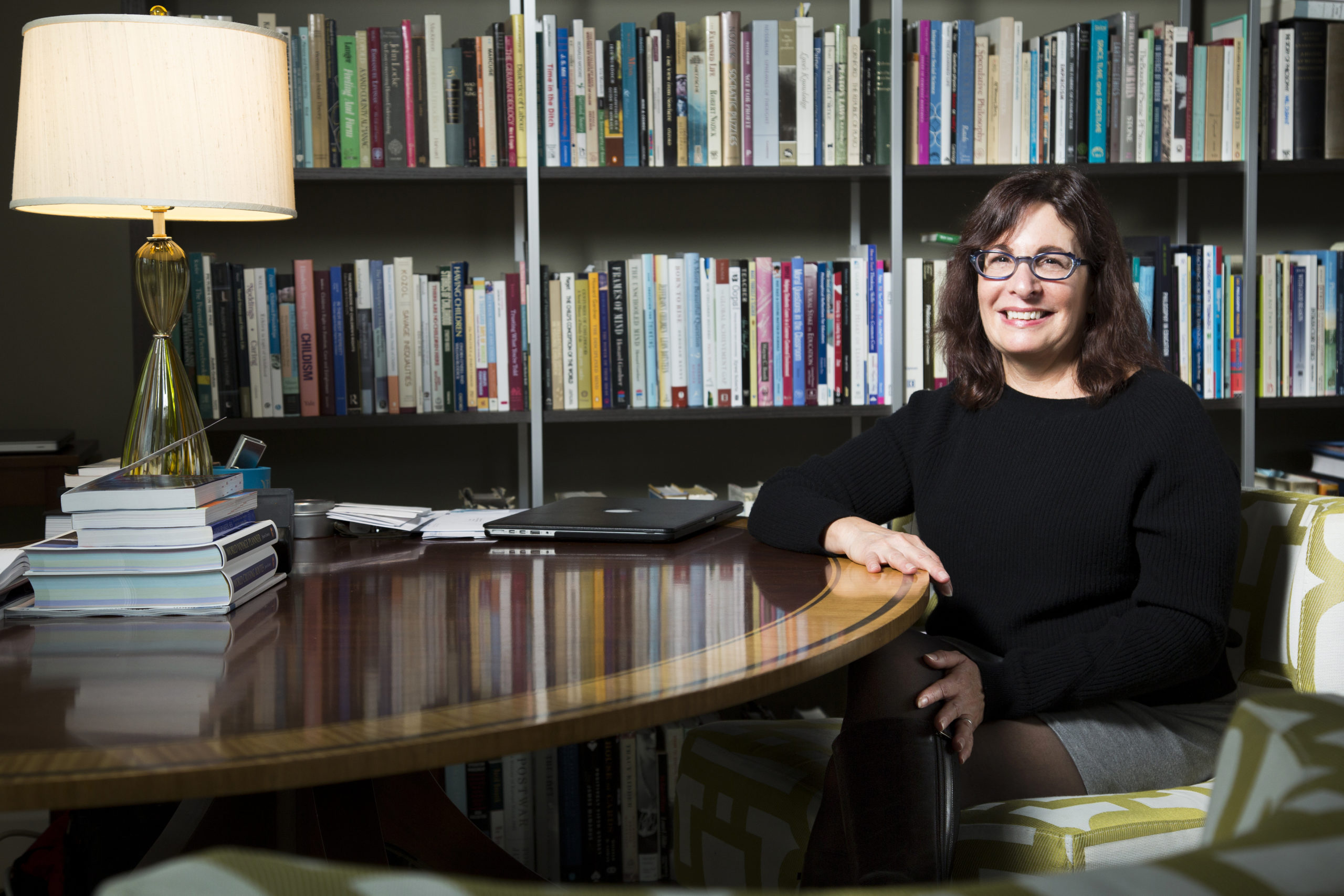 My 10-year-old son asked me recently if any of his friends — among them Vietnamese, Mexican and Muslim kids — would have to leave the country because of President Trump’s executive orders.

I wanted to ease his mind, but I knew I couldn’t answer with certainty what the future holds for all his classmates. I know I’m not the only parent fielding tough questions these days given the acrimonious public discourse.

No matter where we fall on the issues, our kids are bound to pick up on our agitation. How can we alleviate their fears while still being truthful? And just how upfront should we be?

Local experts offer some guidelines for parents to help our children understand the world and offer some reassurance.

Don’t brush them off

Experts agree that parents should focus less on providing the right answer and more on helping children think through the issues, and how they feel about them.

“I think they often feel pretty isolated, because adults assume they are not capable of understanding big questions about life, or we’re not comfortable talking about them, so we brush them aside,” says Jana Mohr Lone, director of the University of Washington Center for Philosophy for Children and author of The Philosophical Child.

She has worked with thousands of students and parents over the years, and urges dialogue. Say a child has heard that the President is a racist, or a liar. Talk about what those words mean.

“Does that mean that everyone who voted for him is a racist and a liar?” you can ask.

Or “Is it ever OK to tell a lie? What problems can lying create?”

Pay attention to their emotions — and yours

“I would create opportunities for them to talk about the emotion that lies beneath it,” says Boynton. “There is a lot of fear. There is a lot of uncertainty. Kids need to hear that their feelings are important, and that it’s normal to be afraid.”

Boynton says parents must also be conscious of how they deal with their own stress — whether it’s about politics or other pressures — to make sure they don’t pass it onto their kids.

“Kids’ radars are very sensitive,” he says. “They may not be able to completely identify what’s going on, but their ears pick up on the emotional tone that underlies it.”

Answer their direct questions — in an age-appropriate way

There is no prescribed age for discussing certain topics, but there are even-handed ways to answer kids of all ages.

For instance, if the subject is the ban on immigrants from certain countries, preschoolers can’t handle a complex conversation, Mohr Lone says. But they can understand that the president is the leader of our country, and he has a really hard job and not everyone agrees with him.

Upper-elementary kids can go deeper. They can comprehend that some people think the ban is a way to protect the country and others think it’s against what America stands for. Ask them what they think. Who should be allowed to come to America?

Parents should rely on their own intuition in terms of how much their kids are ready to hear. Still, Dr. Wendy Sue Swanson, a pediatrician at Seattle Children’s Hospital, encourages parents to “have a minute of courage when things come up to be as honest as you can be.”

“Acknowledge that this is a different time,” Swanson says. “It is a little more antagonistic and divided.”

Swanson, who blogs as Seattle Mama Doc, says it can be a marvelous time to parent, as kids learn what matters to them. And above all, “Children want to know they have you as a truthful, trustworthy, steadfast partner,” Swanson says.

Also, it’s healthy for kids to hear different points of view. Mohr Lone recalls a recent classroom conversation in which most of the kids were complaining about the outcome of the election. One boy said he supported Trump.

“Isn’t part of living in this country that you get to vote for who you think is best?” the boy asked. This opened up the discussion, reinforcing the idea that it’s possible to disagree and still be friends.

Older children might want answers you can’t give, or they may have a desire to take action. Researching a topic together or finding ways to get involved can be beneficial.

I went back to my son. We talked about respecting people’s differences, their privacy and their cultures, and ways he can make others feel welcome and equal, regardless of where they come from.

We both felt better when our talk ended. But I know the conversation isn’t over.