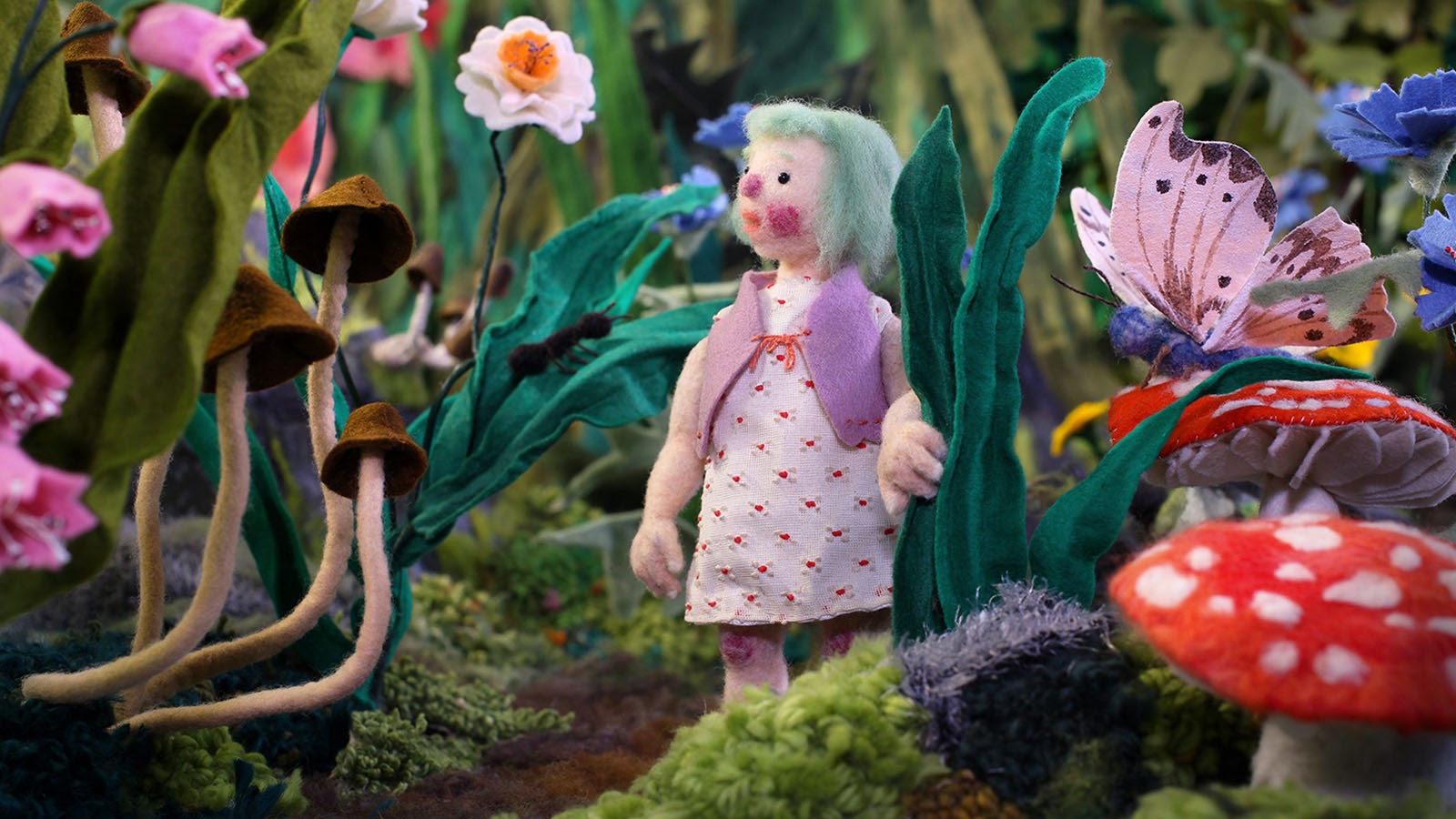 Look out for “Tulip,” an animated short that offers a new take on the classic Hans Christian Andersen story “Thumbelina.” (“Tulip” was created by Andrea Love and Phoebe Wahl, who are both based in Washington.) And the nine-minute film has received acclaim, too, winning an Audience Award after its premiere at the New York International Children’s Film Festival.

To watch the Family Picture Show, you can buy a ticket on the website of the Seattle International Film Festival. The virtual film festival runs until April 18. Tickets are $14 for students or seniors, $15 for regular admission and $20 for sustainer tickets, which are intended for people who plan to watch together with others on one device. 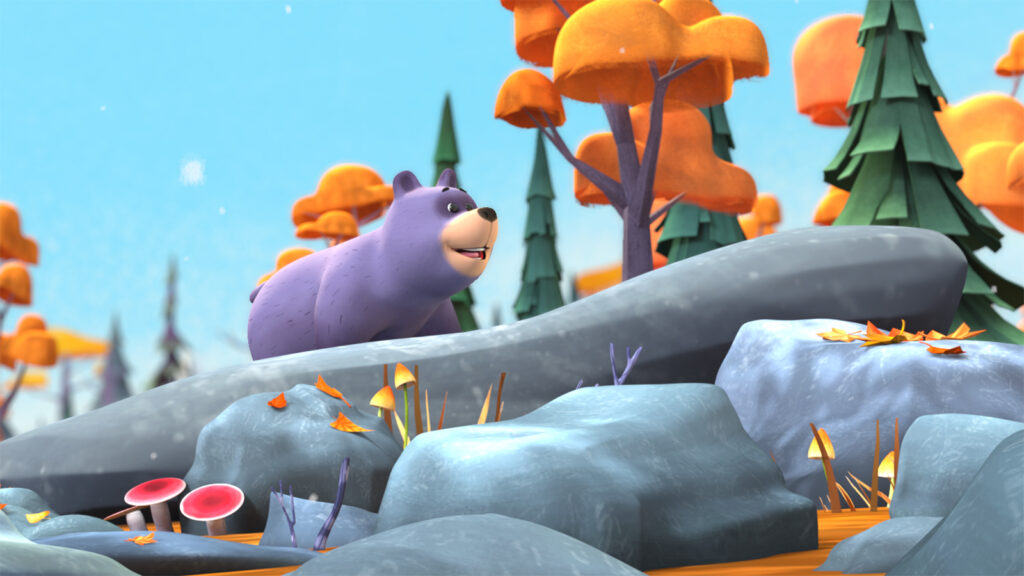 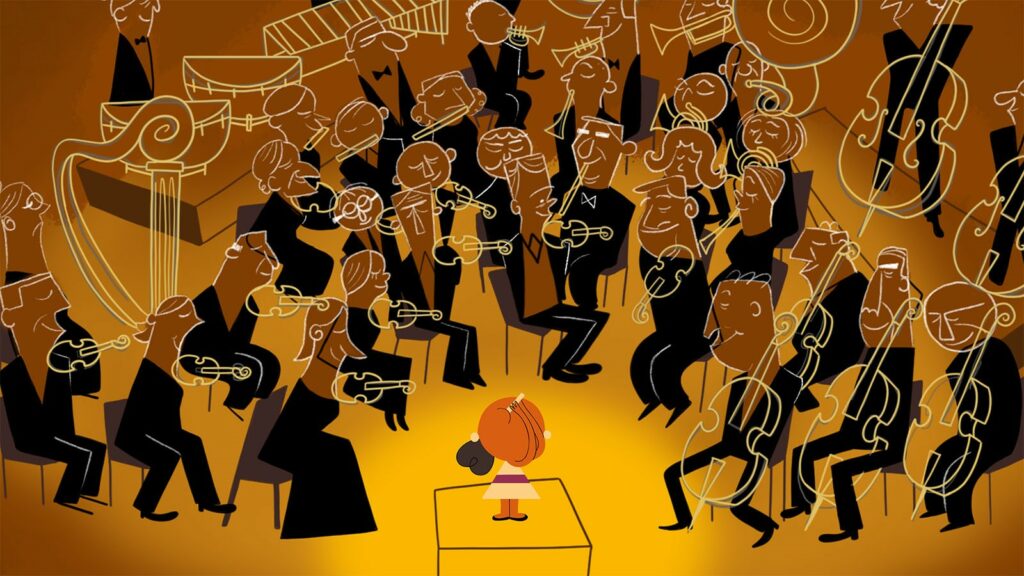 Also featured is director Carlos’ Douglas Jr.’s “Kenya,” about a little girl who doesn’t want to go to the symphony, but ends up loving it. 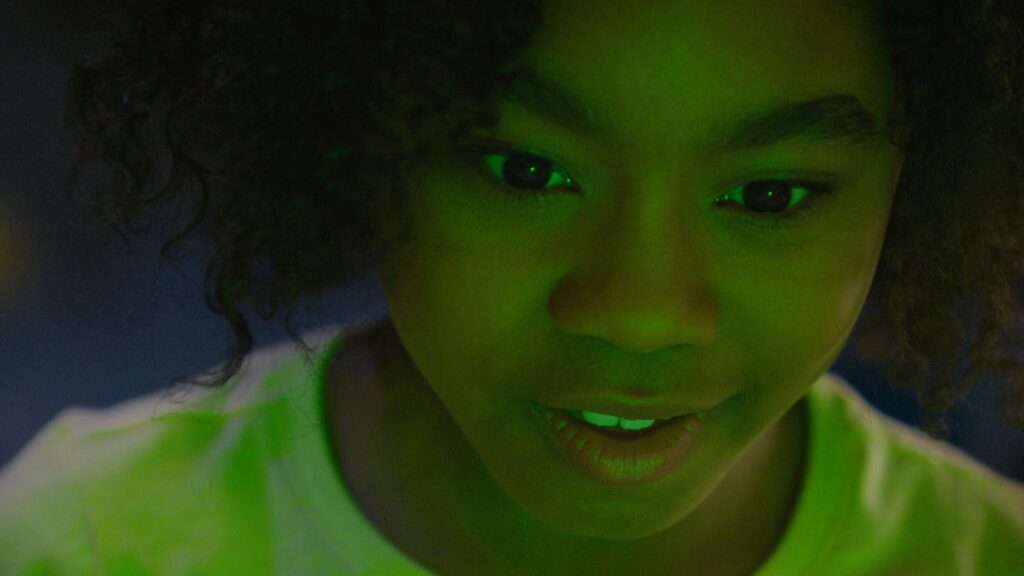 “Mae and the Sphere”

In the ten-minute live-action film “Mae and the Sphere,” directed by Joel Griffen, a girl, 10, finds a mysterious object outside her home. You can make some popcorn, turn out the lights and have an at-home kids’ film festival experience with your little.

Great places for bowling, all around Seattle: Go have a ball! Where to knock down tenpins with kids. 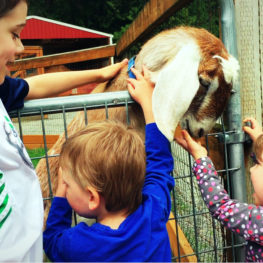