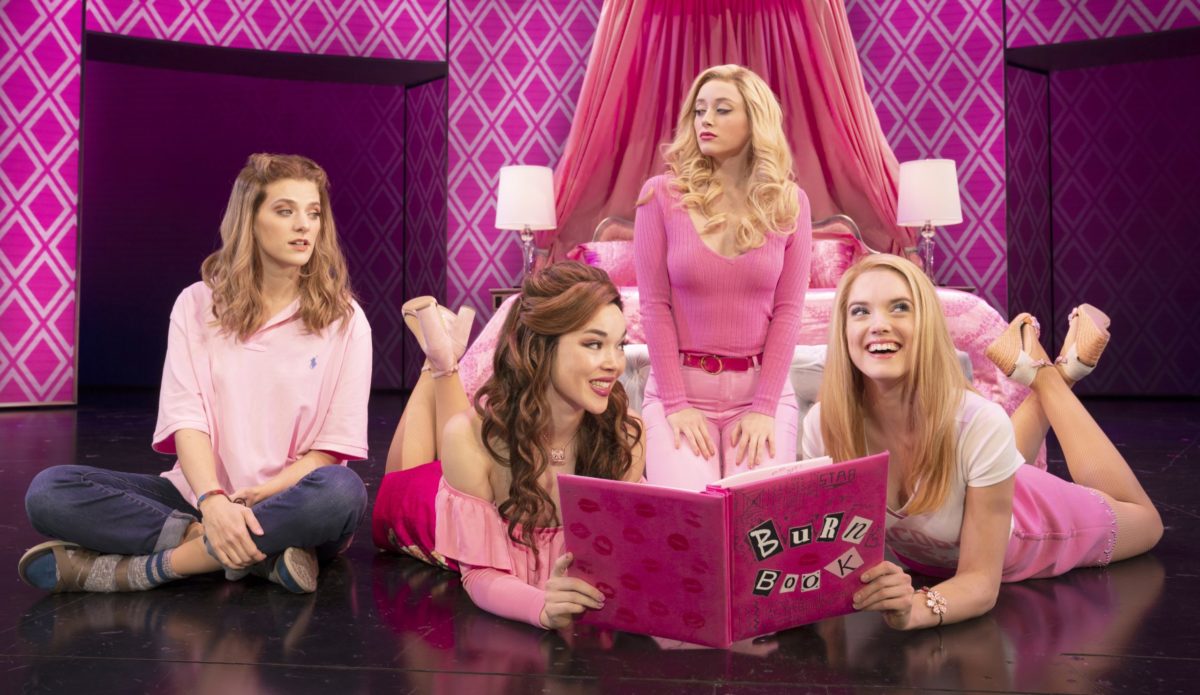 Broadway musicals are coming back to Seattle with the recent announcement of a lineup of six productions, including a return of “Hamilton,” at the Paramount.

People who held tickets before the pandemic forced the shutdown of entertainment will automatically be reticketed for the new run.

“We are hopeful that live performing arts will help our communities revitalize and heal in the season ahead,” said Josh LaBelle, Executive Director of Seattle Theatre Group. “We are committed to maintaining a healthy environment and are excited to gather together again and experience Broadway at The Paramount.”

The Paramount has shared its evolving safety plan for reopening, including a specific refund policy.

Ticket sales have begun with season subscription packages and group purchases of 10 or more tickets. Sales for individual productions will come later.

Without further ado, here’s the lineup of Broadway musicals in Seattle:

This musical phenomenon is celebrating its 50th anniversary with a new production. It is said to appeal to both theater audiences and concert music fans, recounting the final weeks in the life of Jesus Christ as seen through the eyes of Judas and through the music of the award-winning team of Andrew Lloyd Webber and Tim Rice.

The stage version of the film written by Tina Fey (“Saturday Night Live” and “30 Rock”) tells the story of a teenage girl adjusting to high school in the suburbs after growing up in Africa. Cady Heron becomes “frenemies” with the school’s Queen Bee and plots to bring her down.

Another new production of a classic; Lerner and Loewe’s “My Fair Lady” was once called, “the most perfect musical of all time.” It tells the story of Eliza Doolittle, a young Cockney flower seller, and Henry Higgins, a linguistics professor who is determined to transform her into his idea of a “proper lady” and features classic songs including “I Could Have Danced All Night,” “The Rain in Spain” and “Wouldn’t It Be Loverly.”

This is the joyously offbeat story of how a lost band of musicians brings to life an out-of-the-way town where it has arrived by chance.

One of Hollywood’s most beloved stories of all time comes to the stage with a new original score and big names behind the book, music and choreogaphy.  “If you love the movie, you’ll love the musical!” BuzzFeed said. And yes, it still contains the hit song, “Oh, Pretty Woman,” as did the 1990 movie. 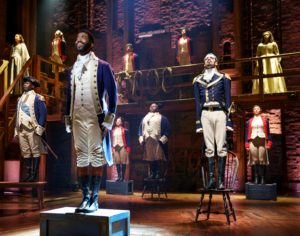 Featuring a score that blends hip-hop, jazz, R&B and Broadway, “Hamilton” tells the story of American founding father Alexander Hamilton in a musical production that has had a profound impact on culture, politics, and education. With book, music and lyrics by Lin-Manuel Miranda, “Hamilton” has been a massive hit and won many honors, too. Here’s an idea: Tackle its inspiration, Ron Chernow’s acclaimed biography “Hamilton,” now while you await the stage version. 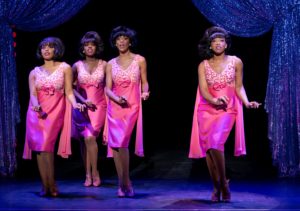 The inspiring true story of King’s remarkable rise to stardom as one of the most successful solo acts in popular music history. In addition to the title song, it features “I Feel The Earth Move,” “One Fine Day,” “(You Make Me Feel Like) A Natural Woman” and “You’ve Got A Friend.”

Find more things to do with kids around Seattle in our event calendar or by downloading the Seattle’s Child app.

Julie Hanson is the website editor for Seattle's Child. She is a longtime journalist, South King County resident and mom to a 12-year-old girl. 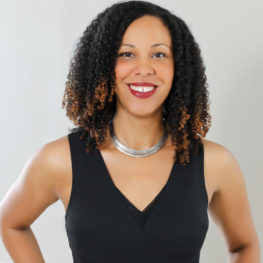 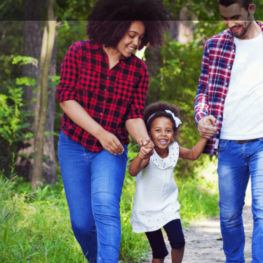 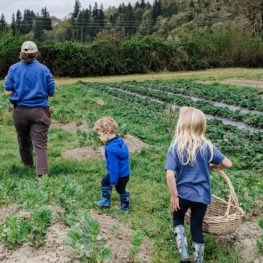