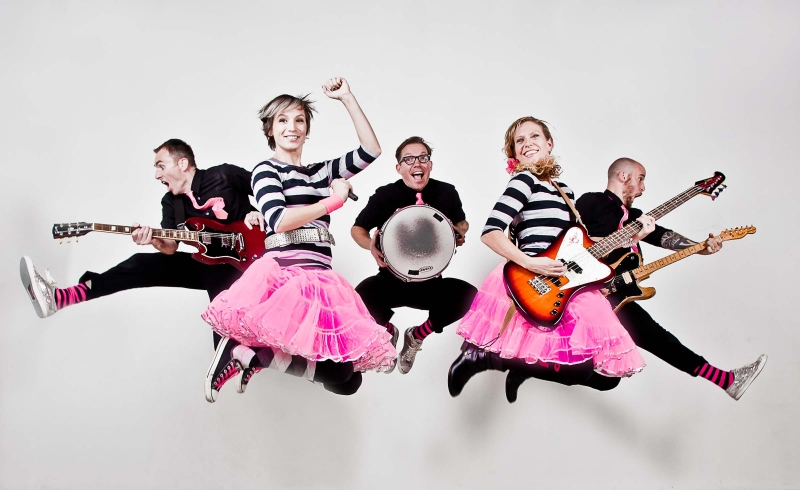 Here are the family-friendly plays and concerts scheduled for Seattle this March. On March 11, the state announced a ban for the rest of the month on gatherings of more than 250 people, which means most performances listed here are postponed or canceled. If you are going to a show, even in a venue smaller than 250 seats, call first to make sure it is happening.

This production comes with the warning “Forget everything you thought you knew about Snow White.” Expect a radical rethinking of the familiar tale.

The Fluffy Tale of Adventure

A story about a kid, a sheep, and a half-squirrel-half-wolf, or “squolf,” who rescue a village called Peanut Woolhaven.

A live action version of the PBS Kids show, spun off from the world and sensibility of Mister Rogers’ Neighborhood.

A brand-new musical centering on Hansel and Gretl, from the Grimm’s fairy tale,and Gretl’s kids.

No show is the same at this festival featuring comedy, circus arts, music and dance in a high energy environment drawing from the traditions of cabaret and vaudeville. The 3 p.m. performances are family friendly. At 7:30 p.m., the show is all ages, but there may be some adult talk.

A high energy musical based on the hit 1992 movie about a singer on witness protection who hides in a convent.

Beauty and the Beast CANCELED

This one-hour narrated ballet for children presents the beloved tale.

The children’s cartoon character and her friends visit the Paramount stage in the form of puppets and costumed character in this musical show featuring Peppa Pig, George, Pedro Pony, Suzy Sheep and Gerald Giraffe. Daddy Pig is there too, driving the bus.