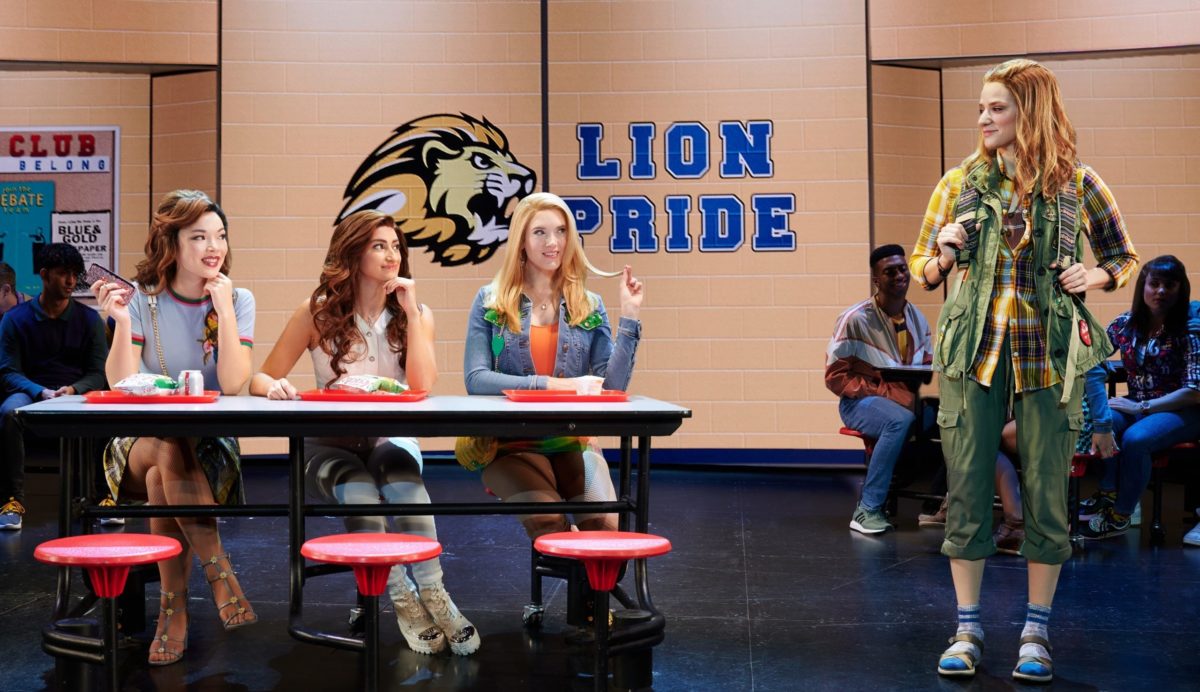 Cady meets The Plastics on the first day of school in a scene from "Mean Girls." (Photo by Jenny Anderson)

Our conversation as we left “Mean Girls”:

Middle-schooler: “That was a very realistic depiction of school.”

Parent: “Nooooo! That was an exaggerated view with bonus song-and-dance numbers.”

Middle-schooler: “Nah, it was pretty realistic.”

And that is why I want to say: Go see the touring production of “Mean Girls,” on stage at Seattle’s Paramount through Sunday, Nov. 21. If kids are joining you, set aside time to talk about it afterward. 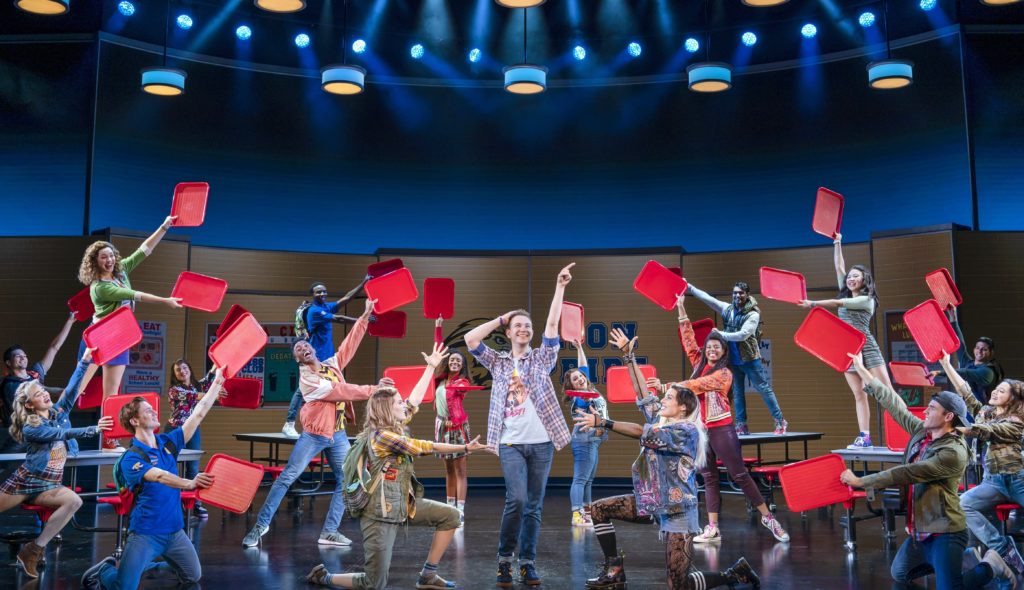 I’m sticking to my assertion that much is exaggerated — the cliques, the shallow values, the overall meanness — but I am not so naive as to think it’s totally unrealistic.

Right and goodness do prevail (in a spectacular finale), but the plot brings much to cringe at along the way. We knew this, though: The movie “Mean Girls” came out in 2004. The musical followed in 2017 and was originally supposed to visit Seattle in summer 2020.

There’s more to “Mean Girls” than the teen-angst angle. The song-and-dance numbers are spectacular and feel like an homage to classic Broadway. Cafeteria trays and those little tiny school desks are cleverly incorporated.

I’m giving this a PG-13 rating for some language, plus some references to drugs and sex and being “sexy.” Before the show, there are large on-screen images representing the “Burn Book” and those have some content that could prompt questions, too. (For opening night, it was “kindly requested” that no one under 10 attend. Seems about right.)

Couple of other tidbits: Eric Huffman steals the show as Damian (introduced by his best friend with the line “This is Damian. He’s almost too gay to function.”)  … I was checking my program (and social media) to see if by chance Tina Fey had flown in to play math teacher Ms. Norbury, just for fun. (Fey wrote the book and played Ms. Norbury in the movie.) April Josephine really channeled Fey’s delivery, I thought. She also played Cady Heron’s mom and Regina George’s mom.

“Mean Girls” includes lots of pink (on Wednesdays, of course) along with spectacular singing and dancing. (Photo: Joan Marcus)

Crowded, live performances are back, and you’ll have to figure out how you feel about attending them. Seattle Theater Group, like many organizations, requires masking (for ages 5 and up) and proof of vaccination (for those 12 and up). Here are the details.

From a practical standpoint, it went pretty well: The line extended down the block outside the theater, but it was well organized, although our show started 20 minutes late. Photo ID (for adults) is checked to match vaccine documentation. Inside the theater, ushers held clipboards with a masked-face emoji and a mask-up reminder. Arrive early and have documents handy.

Parking: This often stresses me. We used Pacific Place and paid $7. I’ll count that as a win.

Also, it felt good to be in downtown Seattle. My family hasn’t gone as much lately, but it felt lively and busy — and the trees have their holiday lights!

And finally, if by chance your young companion suggests, “We should both wear pink!” by all means do it because how often do these moments come along with kids? (Lots of pink spotted in the crowd, by the way.) 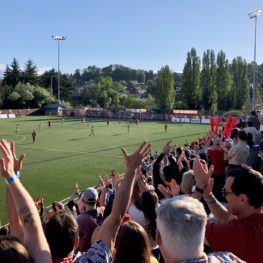 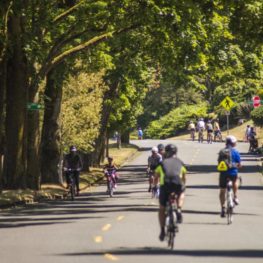 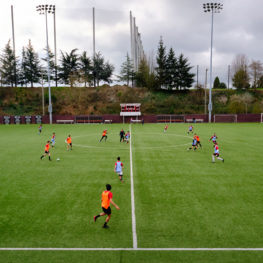 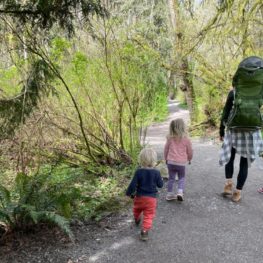