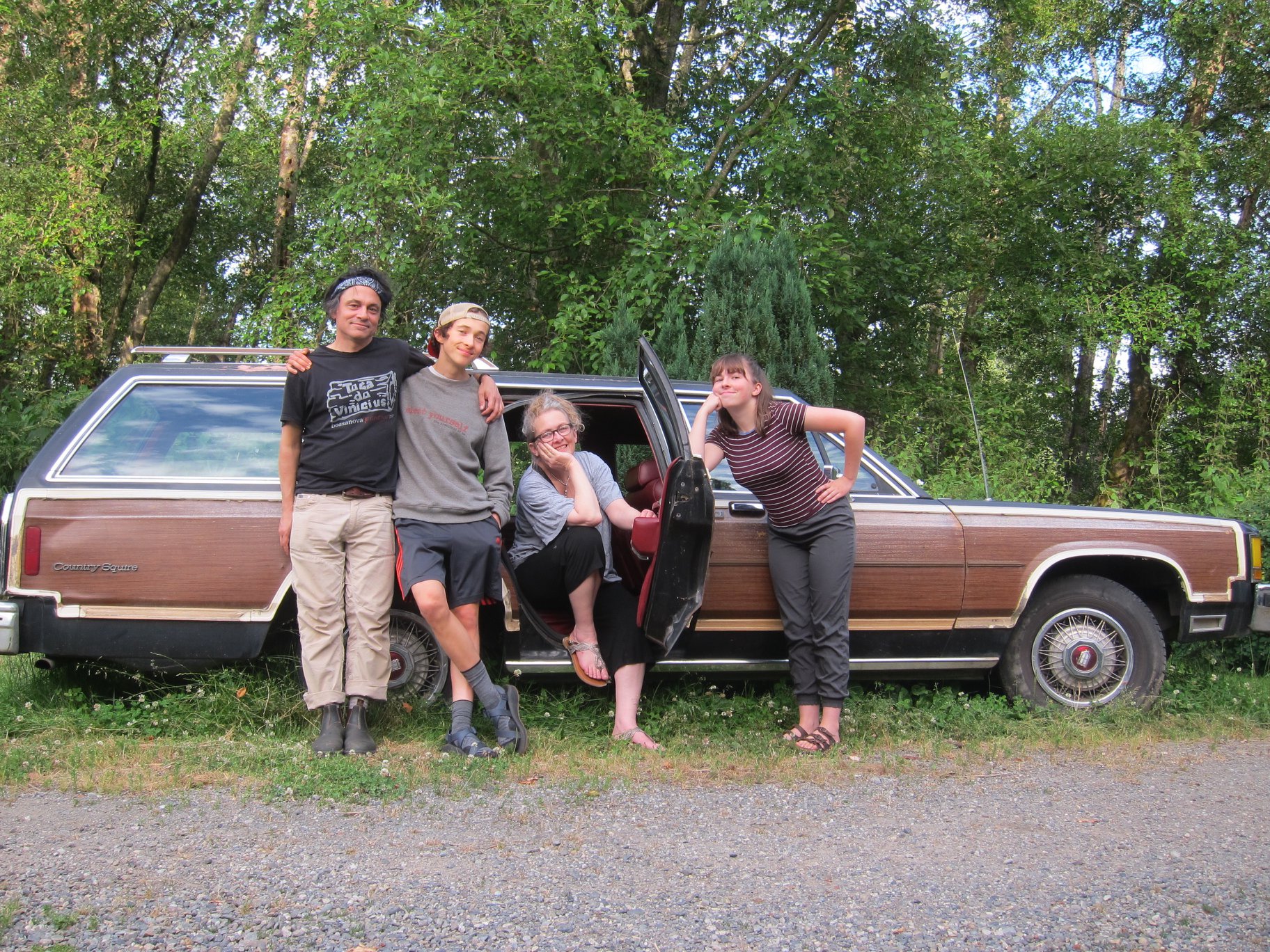 Elizabeth Shepherd is in charge of youth programs at the Northwest Film Festival including Children's Film Festival Seattle, which over the past 15 years has become the largest film festival of its kind on the West Coast. She also runs great summer filmmaking camps for youth.

Shepherd and her husband, Tom Hughes, a software support specialist, raised their twins Ellie and Isaac Hughes (age 20), on Vashon Island. The kids are now away at college but their tiny dog Birdy stays close to home.  We caught up with Shepherd on highlights from this year’s festival, her favorite places around Seattle, and tips for a great movie viewing experience with young kids.

Where might families run into your family around town?

We are easily spotted all over Vashon — it's a small town! In Seattle, our favorite restaurant is Monsoon, on Capitol Hill. When our kids are home from college,  you'll also find us in movies, museums, and theaters throughout the city. Right now our daughter has an internship at Book-It Repertory Theater, working on a production of "The Turn of the Screw." It's a great show!

What do you enjoy most about running Children’s Film Festival Seattle?

I have loved seeing the same families come back year after year, with kids getting bigger and bigger. It is always a thrill to have filmmakers visit from other countries, and answer questions from kids after their films. Our children's jury program is also one of my favorite things — I love that kids are the ultimate decision-makers at our festival, and award all our prizes.

What are your top 3 children's films of all time?

Too hard! I have too many favorites. But in the pantheon of greatest-ever films for families, how could I leave out the 1972 version of Willy Wonka and the Chocolate Factory, Harry Nilsson's The Point (now out in a new BluRay edition) and almost anything with Buster Keaton in it.

Can you share a few highlights from this year's festival?

What tips do you have for a great kids' movie theater viewing experience?

It's great to prepare small kids as much as possible for their first experiences at movie theaters. Talk about what might happen. Don't expect them to last through the whole movie. Discuss the snack situation beforehand — will you get popcorn, won't you, etc. My advice, though, is to always get popcorn. You gotta get popcorn.

Is there anything you're working on that the Seattle's Child Community can help you with?

I would love to see everyone at CFFS this year! With 175 films from 47 countries, there really is something here for everyone! 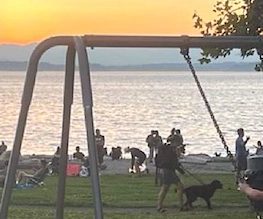