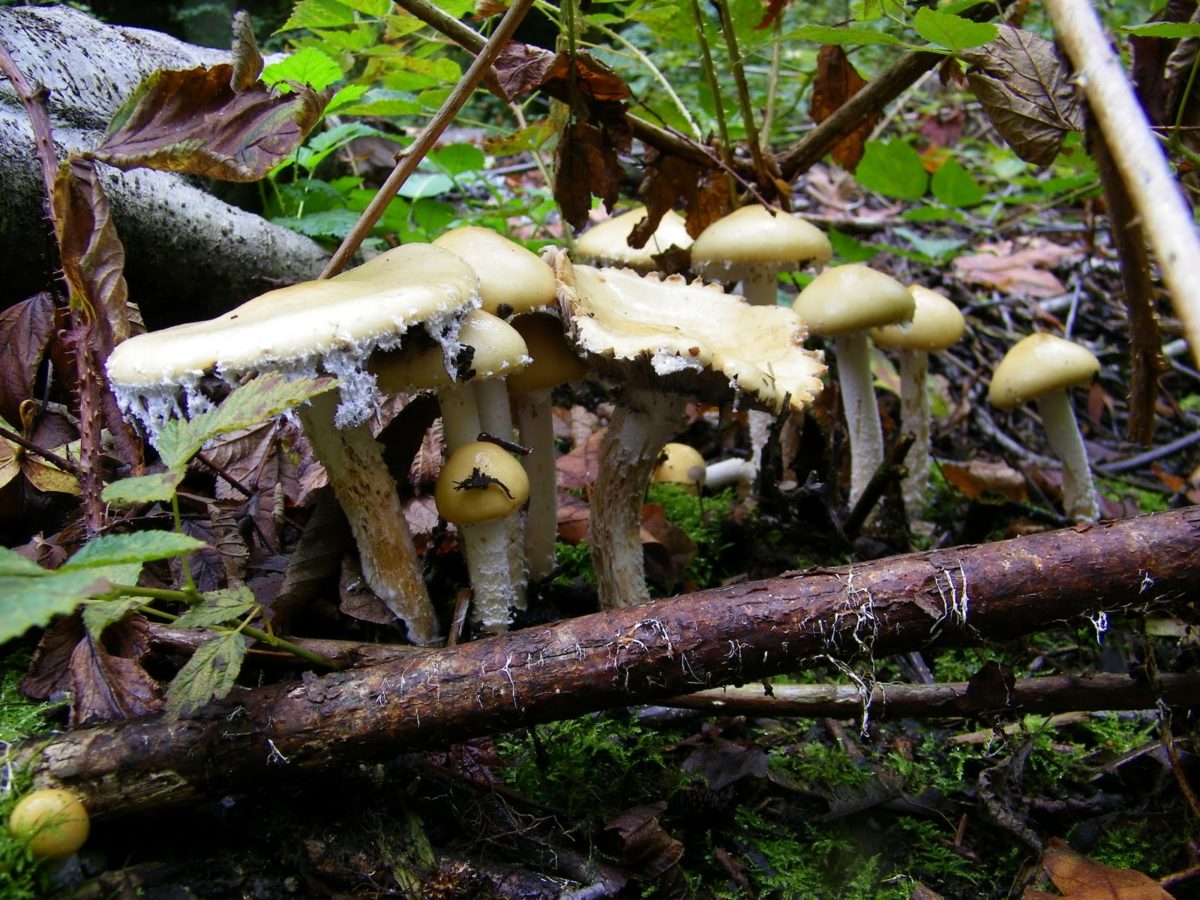 If you walk around outside these days, mushrooms are everywhere.

They pop up in clusters from the forest floor, and from rotting logs. Delicate white ones sprout from old Douglas fir cones. Ribbon-shaped ones emerge from the corpses of dead insects.

Some have the stalk-and-cap form we recognize from produce aisles and emojis. (The mushroom of emojis and Mario Brothers, Amanita muscaria, occurs in Seattle.) Others look different, resembling corals, or blobs, or orange peel, or snuffed out candle wicks.

Marian Maxwell is the outreach chairperson of the Puget Sound Mycological Society and a member of its identification committee.

One of her favorites is a small, translucent white fungus called Pseudohydnum galatinosum, whih has an underside covered with little bumps, like the ones you’d find on your tongue. A common name for it is Cat’s Tongue.

“It’s one of my favorites to find because it’s cute,” she says. Another nifty find: Hydnellum peckii, or Bleeding Tooth fungus, which looks like a lump of something white, covered by drops of red liquid.

This time of year, between the first rains of September and the first hard frost, is when we see the most mushrooms. But the life forms are actually there year round. The mushroom we see is the fruiting body, which releases tiny spores. It’s a small, temporary part of a much larger life form that is made of a network of microscopic tubes, spreading all year out of sight.

What these life forms do varies. Some are parasites, hooked into the living tissue of a plant, animal or another fungus. Some break down dead things. And there are some that have cooperative relationships with plants, linking to them at the roots. Some of them will give trees nutrients to help it grow, while the plant gives it sugars.

Ed Dominguez used to be the lead naturalist at the Seward Park Audubon Center. Since the center closed and he was laid off, he has been making a living doing field trips for microschool pods and other small groups.

He says kids love learning that most of the mushroom is underground.

“I try to create that air of mystery about it,” he says. “Kids love mysteries.”

It is important to teach kids that wild mushrooms can be deadly, and you should never put one in your mouth. Almost all adults should heed the same warning. Many mushrooms look similar to one another, and it takes a lot of training and knowledge to be able to reliably tell them apart.

Maxwell has many cautionary tales of ways people, even nature-savvy ones, have made deadly mistakes in mushroom identification.

There are three local species that are deadly when eaten, and more that would make you sick.

However, there is no danger to handling mushrooms or smelling them, although Maxwell says there is a type that can give some people a rash.

Dominguez brings a pocket knife when he is showing kids mushrooms. He likes to cut them apart and show the parts of the mushroom, and where its spores are where the mushroom has its spores.

And because most of the fungus is underground, you don’t need to worry about harming it.

“You’re not damaging the organism in any way if you pull up a mushroom and look at it,” he says.

One idea for studying mushrooms with kids is to have them see how many different varieties they can find, Maxwell says. Hand them your phone and have them take pictures.

The North American Mycological Association has a lot of online resources  for teaching kids about mushrooms.

Ducks are here! And they’re perfect for kids learning about birds 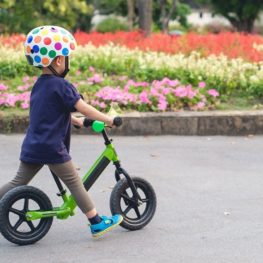 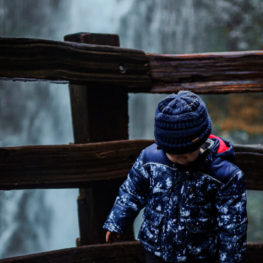 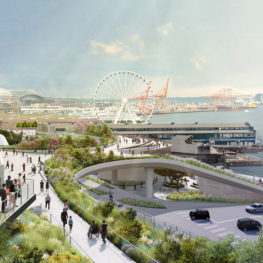