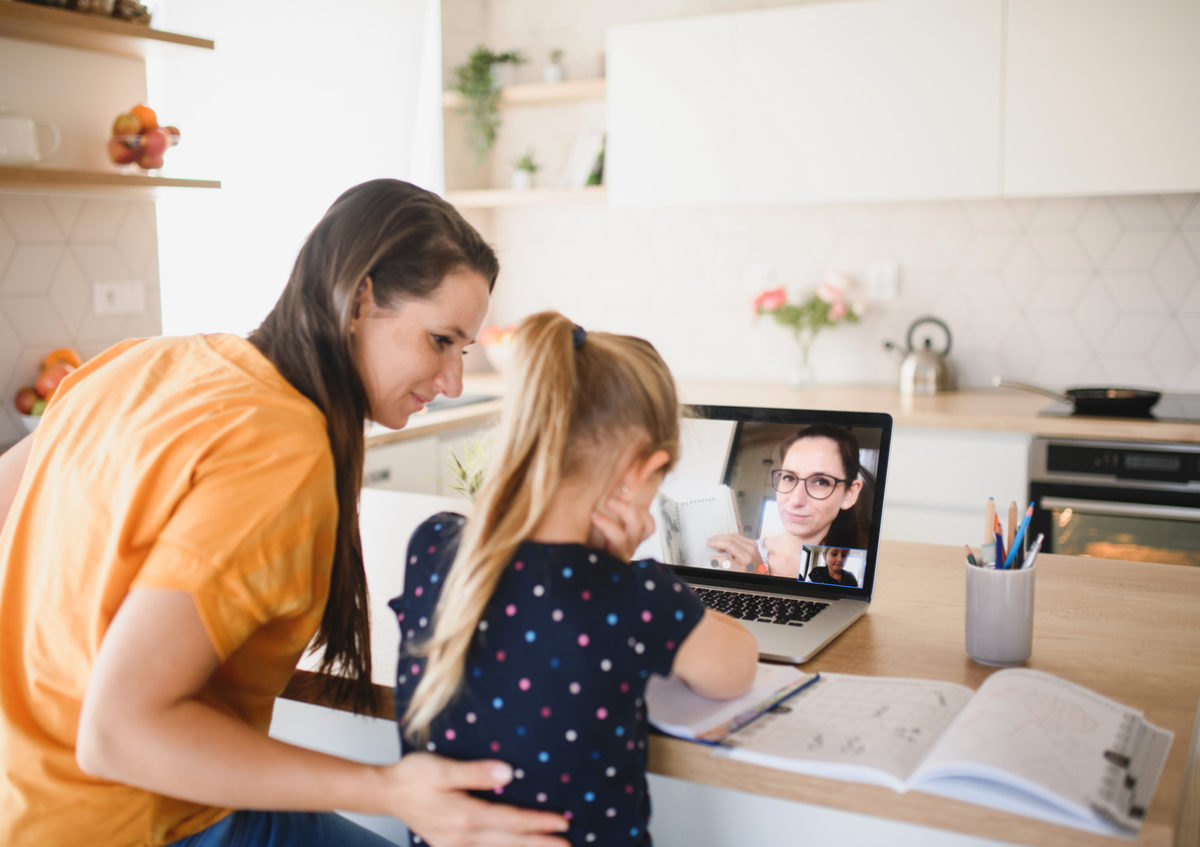 In these strange COVID times, the use of air quotes has become a standard way to communicate.

As in, “Will we see you at the ‘birthday party?’” (which is a drive-by parade). Or, “Your son did really well in the ‘recital’ last week!” (which was a chaotic video conference). My recent favorite is talking to anyone with a stake in the matter about how they feel about “school” starting up this fall.

When I ask my 12-year-old, who was a sixth-grader and still daunted by the newness of middle school when the axe fell in March, taking with it all the meticulous progress she’d made in gaining social traction, she looks at me like I’m crazy. “How do you think I feel about it, MOM?!”

Recognizing that most of that inflection is a product of her being 12, it’s still an accurate read on what it’s like to live in this moment.

In tween-ese, what my daughter is telling me is that it’s bananas to think that what we are about to participate in is in any way close to what “school” actually is, and what it means to kids and families.

In psychology we’ve talked for some time about “gaslighting,” a concept that recently made its way into everyday jargon. Gaslighting is the phenomenon of being told or led to believe that something is a way that it isn’t, and then being criticized or scrutinized for reacting to the way it actually is (not the way it is promoted to be by the gaslighter).

Gaslighting is happening to us parents today, but the villain is not so easy to pinpoint. It’s the crazymaking of COVID as it intersects with institutions that were already stretched too thin, and which were very much unprepared for it, all of which led to a breakdown of life as we know it.

As it became clear that the ship was going down, parents were continually getting the message (some official, some not) that things could work, and that we could somehow pull this off. But as we all know by now, this is simply not true. Or not true in any way that isn’t grueling for us parents.

As a psychotherapist, parent coach, and also as a parent myself, I hear and feel the prescient questions related to what it means to be raising kids today in the absence of school-as-we-know-it and other necessary supports. For the sake of normalization, and also in the spirit of cutting the supply of fuel to the gaslight, I want to make the case that what we are experiencing as parents today is nothing short of a true existential crisis.

Irvin Yalom, a well-known existential psychologist, has written that there are four “givens” of the human condition: death, meaning, isolation and freedom. This could be the shortest known description of the past few months in our nation. (And yes, I include freedom. Those of us who are parents would never have dared to dream of such a wide-open calendar, everything having been canceled or moved to a Zoom-zone on the dining room table. The unhurriedness of life’s tempo these days is a silver lining for many of us.)

Facing and learning to relate to these “givens,” and overcoming our reluctance to doing so, Yalom, and other existentialists would say, is the crux of growing and developing as human beings. And COVID gives us all one heck of a chance to do just that.

So how do we parents face these things, as people who are carrying the full weight of the family world on our shoulders with hardly any assistance? We, who are responsible to make a living and somehow also have time to structure all of the tasks of our children. We, who must keep the kids from boredom, and from drifting too far away. And we, who must help our children get their social and emotional needs met – the thing that school does better than anything, but mostly in-between classes.

In other words, how do we, who have a burden greater than anyone can reasonably bear, help our kids cope with this time of necessary gaps, and still stay healthy and sane?

Rest assured: As much as existentialism gets a bad rap for being dour, and shedding light only on the dark, it is also filled with hope.

Viktor Frankl, the writer, existential psychologist and Holocaust survivor, founded a school of psychology that believed chiefly in the healing power of meaning-making. He developed a way to make sense of psychological suffering that envisions a strong and healthy core at the center of every person. One that will inevitably be tested by the tragedies that occur in the course of living, such as the Holocaust, or COVID.

His theory suggests that having a sense of meaning in one’s life would help to unlock the gifts at the core, many of which assist us in facing life’s adversities, no matter how great. He goes so far as to specify where to place your focus in times of crisis. By being creative, and taking action, by experiencing things and people with presence of mind; and by having an accepting attitude toward the unavoidable nature of suffering in a human life. To my mind, this is a solid list for today’s coronavirus-weary parent.

A chance to make it better

We may not be able to mend our broken systems right now, but we are able to face the tough stuff, and look within, to the healthy core of who we are for some key insights, a practice that there wasn’t enough time to do in our previously overcrowded and divided lives.

Let’s take this crisis as an opportunity to focus on making meaning in a time of senseless tragedy.

As Leonard Cohen put it, there is a crack in everything, that’s how the light gets in.

Our society has cracked. So now’s the time to look for the light.

Here’s another good read on parenting through COVID-19. Helping kids cope as COVID drags on: tips from a pediatrician.

Liz Covey, LMHC, is a psychotherapist and parent coach based in South Seattle. 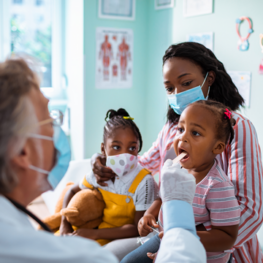 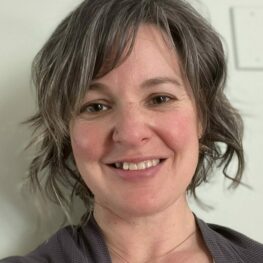 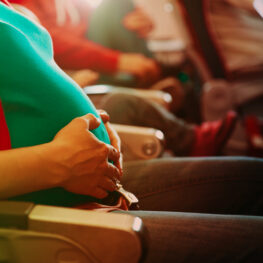