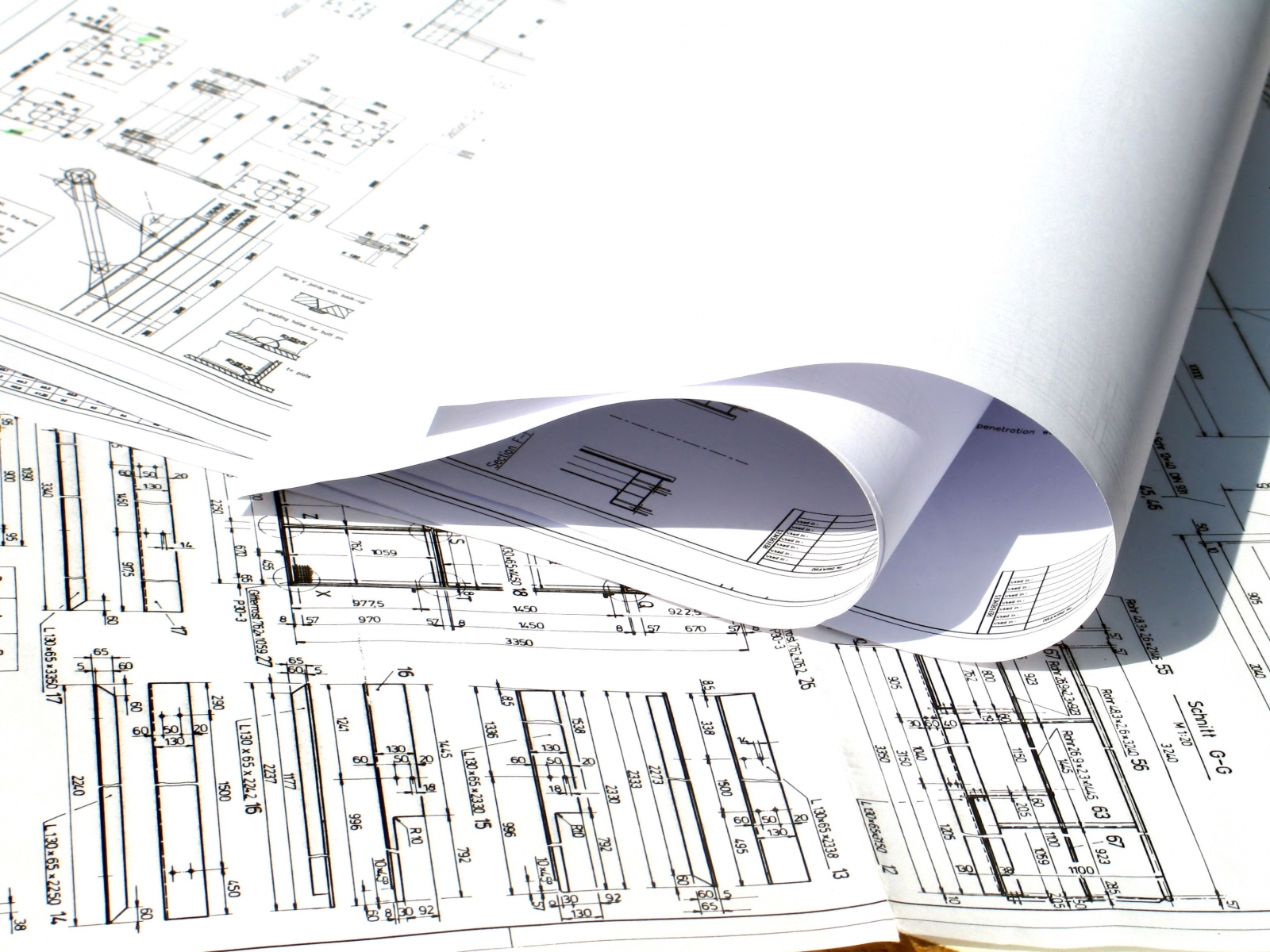 How teachers are evaluated is a major stumbling block in heated contract negotiations between Seattle Public Schools and its teachers. If an agreement is not reached by August 31, a teacher's strike is possible.

Classes are set to start on Sept. 8 for Seattle Public Schools. However, the Seattle Education Association, which represents teachers, remains concerned that the district's plan to evaluate teacher performance by reviewing student standardized test scores will encourage merit-based pay. The district, however, says its plan offers higher pay for top-rated teachers and stresses only new teachers would see their pay tied to performance analysis.

Both sides have agreed on the August 31 bargaining deadline. Negotiations have been ongoing for more than a month.

Seattle Mayor Mike McGinn's office is working on a contingency plan in case the teachers go on strike. 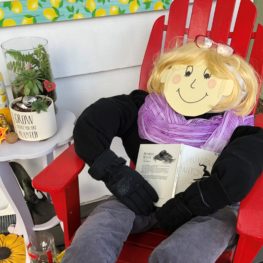