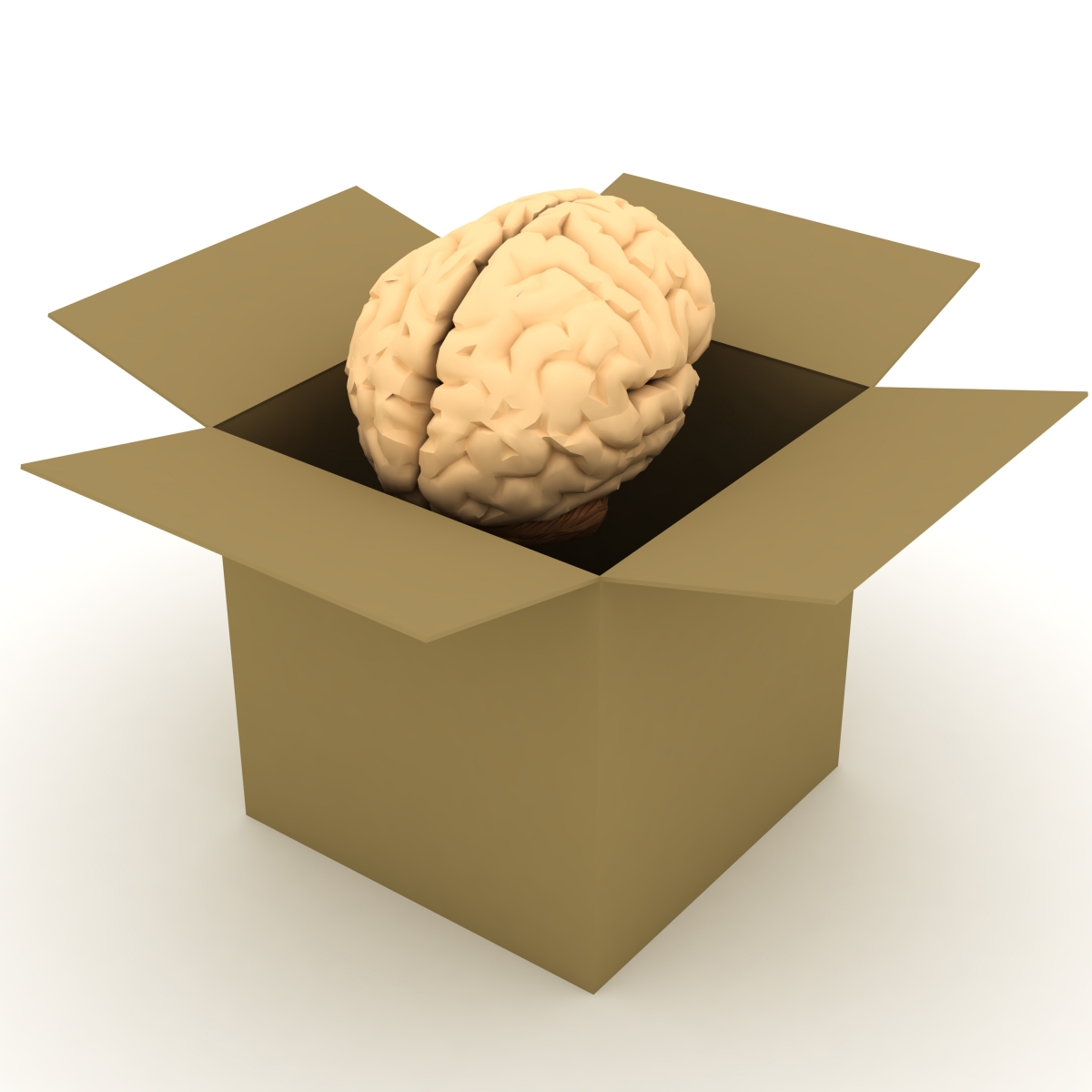 Research has revealed a considerable amount about the function of the brain in infants, young children and adults in the past three decades. Since 1979, we've learned much about what parents and educators can do to enrich the environments in which children live and learn and thus encourage healthy brain growth during the most critical years, from birth to age 5.

The advances of the last 30 years built on a growing mid-century interest in the environmental factors that put a child at risk for academic and social failure later in life. By the late 1970s, research at leading universities and programs such as Head Start had already demonstrated the advantages of enrichment programs for preschoolers. Although many of these earliest "early childhood education" program models were short-lived, they helped establish learning principles that have served young children, their parents and society well ever since – principles like promoting the parent as the child's first teacher and providing family support to enhance early child learning.

As we moved through the 1980s, those of us studying infants and young children were working our way backwards on the brain development spectrum, increasing our understanding of the earliest influences on the brain.

The Early Head Start program was launched in the 1990s and concentrated on giving parents development information, positive parenting skill-building opportunities and the social support they needed to take advantage of the brain's earliest capacity of learning – that is from pregnancy through age 3. A national study of this important program shows consistent improvement in the parenting skills and child developmental outcomes for families enrolled. We are fortunate that President Barack Obama is seeking to expand Early Head Start.

Over the past 30 years we've also seen tremendous advances in technology used to investigate the growth of the central nervous system. Seattle has been a leader in this arena.

Patricia Kuhl, co-director of the University of Washington's Institute for Learning and Brain Sciences, has demonstrated remarkable evidence about how children under one year of age process language. Among the fascinating findings of this local research: Neurons and connectors in the infant's brain develop first to process the language the child most frequently hears. That is, if a child hears both English and Spanish as he grows, but is exposed to more Spanish in infancy, his brain will develop more neurons to process the Spanish language. In this same window, the nerve tracts available at birth to track the sounds of other languages fall away. Put simply, this research shows us that the infant brain sculpts itself to fit best with the human environment it is in.

We know without a doubt that how a child is nurtured influences the child's learning outcomes and long-term academic success. We now know definitively that children who are abused or neglected fare the worst. In fact, research shows that neglect may be the most powerful negative influence on the way the brain develops.

In recent years I have turned my attention to the impact of parental depression on the developing child – an area of research unheard of 30 years ago and one we now know is critical in terms of healthy infant brain development.

Research has shown that during the early postpartum period – up to one year after birth – approximately 13 percent of women experience depression. While most women have a temporary period of "blues" in the first eight weeks after delivery, a significant number of women experience lasting depression that presents serious problems to the women, the newborn and the family. How parents were cared for and nurtured in infancy influences the brain and the hormones that regulate reactions to stress. By providing good support for new mothers during pregnancy and the early postpartum period, we may not only prevent serious depression in moms but depression in their children later in life.

Washington was one of the first states in the nation to fund a statewide postpartum awareness campaign – the Speak Up When You're Down campaign and hotline.
We have come a long way in 30 years, and as we move forward, we must put this knowledge on the public agenda to ensure support for programs and approaches that help our children's brains to develop and function optimally.

This essay by Kathryn Barnard, RN, Ph.D., professor emeritus of nursing and the founder and director of the Center on Infant Mental Health and Development at the University of Washington, is the fourth installment in our NOW & THEN series looking back on the three decades that Seattle's Child has been publishing. 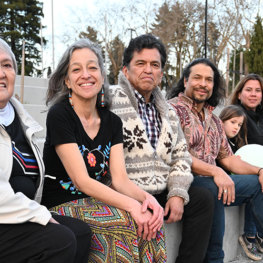 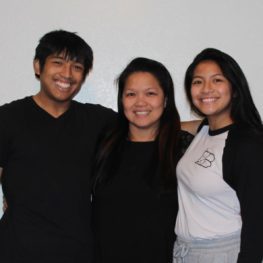 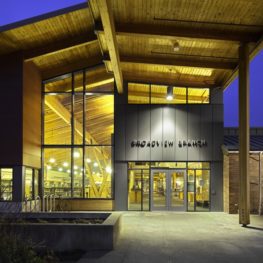