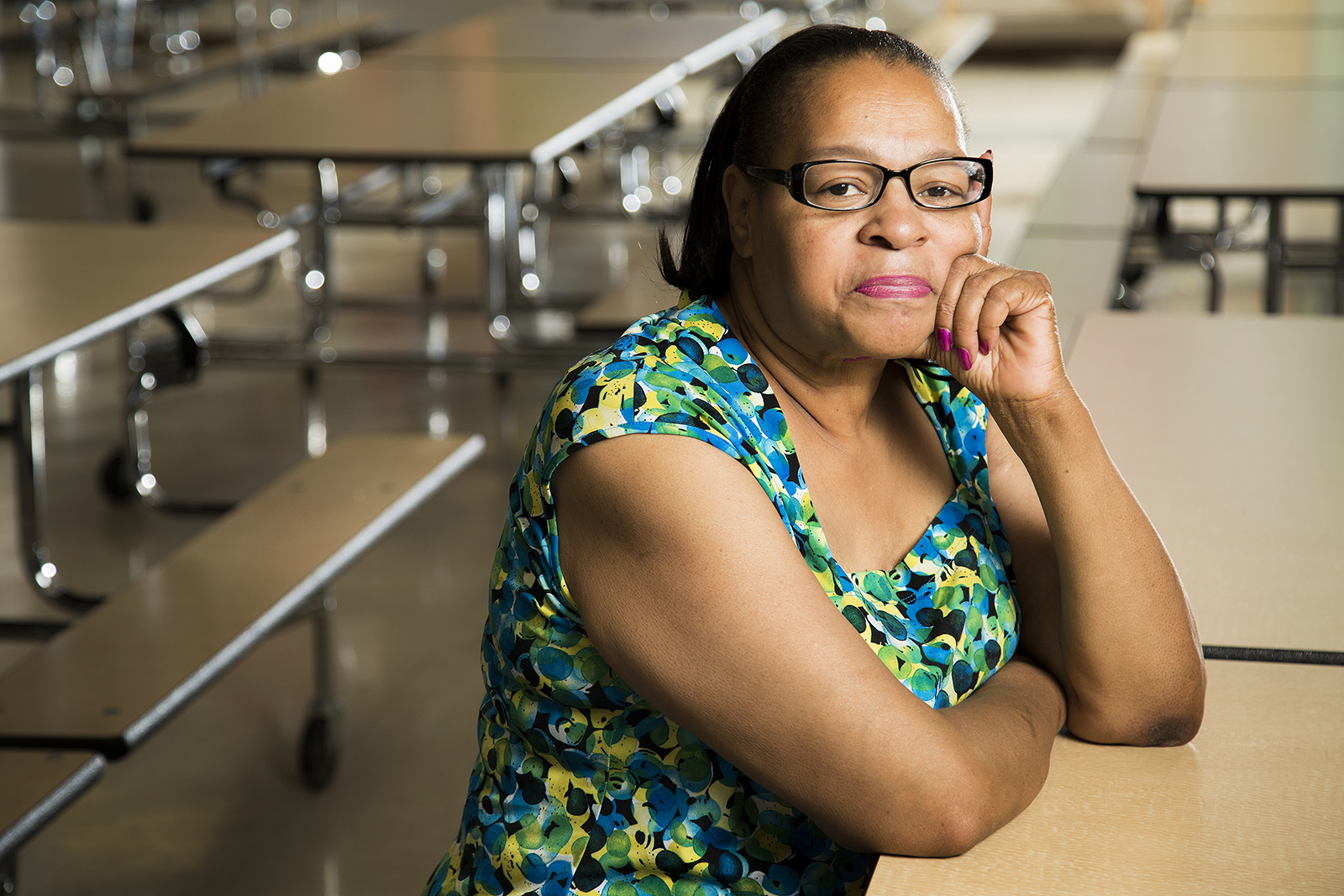 Lunchroom manager Cathy Walls-Thompson has witnessed the benefits of the act firsthand in the kids she serves at Hawthorne Elementary in Southeast Seattle’s Columbia City. The children have started choosing locally grown fruits, vegetables, beans and whole grains instead of French fries or tater tots.

“I encourage kids to just try it, and see what happens,” says Walls-Thompson. “Parents tell me all the time, ‘I’ll be doggone — my kids are eating salad now because of you!’” She adds that she’s lost 165 pounds by following the new guidelines.

A recent study by researchers at the University of Washington’s School of Public Health supports her observations. Scientists found that the overall nutritional quality of the meals chosen by middle- and high-school students has improved 29 percent, while the calories consumed dropped by 13 percent. The three-year study, which included more than 1.7 million meals consumed at six urban schools, is the largest and longest study to date to measure the calcium, vitamins A and C, iron, fiber and protein in the cafeteria food kids eat.

In fact, today’s lunchroom food has come such a long way that research from Virginia Tech, Baylor and Tufts universities confirms that lunches brought from home rarely live up to the federal nutrition standards.

“When deciding what to pack, parents are juggling time, cost, convenience and what is acceptable to their children. Unfortunately, these factors are not always in harmony with good nutrition,” says Jeanne Goldberg, senior author of the Tufts study, in a press release.

At a school like Hawthorne, where nearly 78 percent of the students are on free/reduced lunch, the nutritional quality of the menu has a big impact on a child’s ability to learn and thrive. Washington ranks 22nd nationally in rate of hunger and 23rd in level of food insecurity, and 380,000 households struggle to put food on the table on a regular basis. For too many kids, the school meal may be the only food they eat all day.

That’s why national school nutrition advocates like Chef Ann Cooper of the Chef Ann Foundation,  say families have a social responsibility to buy school lunch. She explains that because every school meal is reimbursed by the federal government when a child buys school lunch, the district receives more funding.

“If parents can afford to buy school lunch and want to support better food in schools, they should,” Cooper says. “The more kids eating, the more money the program has and the better the food can be.”

However, Kim Elkin, public policy and legislation chairwoman for the nonprofit Washington School Nutrition Association, warns that the nutritional progress that’s been made in the school cafeteria is under threat.

In May, the House Committee on Education and the Workforce passed the Improving Child Nutrition and Education Act of 2016, a bill that, despite its name, threatens to reduce funding and health standards for school lunches.

The bill would establish a block-grant pilot project for three states that would cut funds for school meal programs and nullify federal mandates, including nutrition standards and student eligibility rules for free- and reduced-price meals. The bill is a first step toward creating school-meal block grants nationwide.

The approach, according to the national School Nutrition Association, would allow states to set their own rules for who gets free lunches, how frequently they’re offered and their nutritional value.

The bill would also require many applications for free/reduced lunch to be verified, creating additional paperwork for schools and families. Vulnerable families, such as those who are homeless, migrant, immigrant or have limited English proficiency, could lose access to school meals despite being eligible.

“Call your local representatives and tell them you oppose block grants for school meal programs,” urges Elkin. She says the bill likely will not be voted on until after the November general election.

In the meantime, Elkin encourages parents to eat a meal in their child’s cafeteria to get a feel for the new programs.

“The lunch lady of old is gone,” says Elkin. “We’re professionals who are experts in child nutrition and do everything possible to make the cafeterias fun and appealing. We’re never satisfied with where we are, because we know there’s always something more we can do.”

Walls-Thompson, the lunchroom manager, says she loves working for Seattle Public Schools and knows every student she serves by name.

“When a child comes up to me with a big smile and says, ‘Thank you, Ms. Cathy. We love you, Ms. Cathy,’ I think that’s the best feeling in the world,” she says. But she worries that many kids just above the poverty line still go hungry, and that there’s room for improvement nutritionally. She hopes the community will join her in advocating for healthy school lunches for all children. 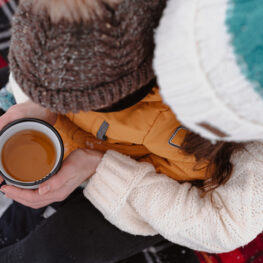 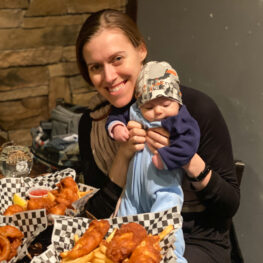 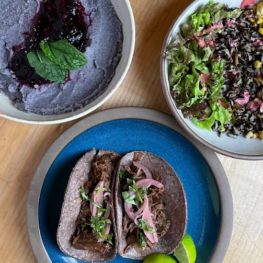 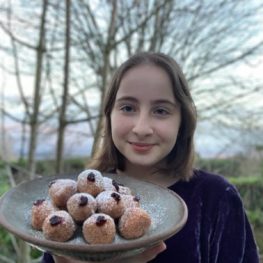