Congratulations to the Unsung Hero for February 8

I would like to nominate Shannon Love for her tireless work in reforming foster care.  She became passionate about foster care change when she first became a foster parent and she soon realized that the system was in terrible dysfunction and did not prioritize the needs of children. Since then, and many foster children later, Shannon and her team have been advocates for foster children's rights, care and well-being.

Additionally, they are champions for the proper representation of caring foster parents, who currently have no say in the system, but have all the weight of responsibility on their shoulders. Many foster parents commit their lives, their time, their own money and unconditional love to these often broken children, welcoming them into their lives and families, only to be treated like a number and a doormat to the system’s antiquated rules and regulations.

I am so proud of the momentum, awareness and the attention to reform that Shannon and her team have brought to our state's legislature with the non-profit group, Fostering Change Washington.  I highly respect her effort, love and determination in the fight for our lost children. Shannon is a photographer by trade, a dedicated wife, a mother of three awesome biological kids and fiercely loves the three foster children currently in her care. She is an excellent nominee for your award. 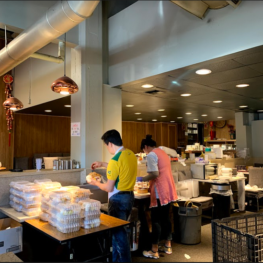 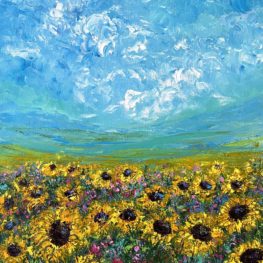 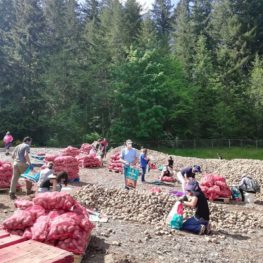