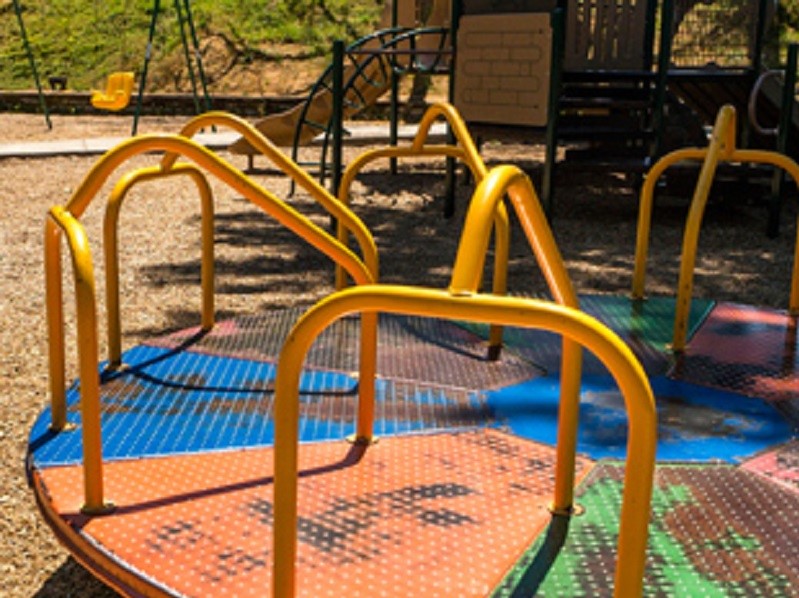 Hey, Seattle residents — including kids 11 and up: We've got $3 million to spend. Let's have some fun!

The city is launching an initiative in which residents can vote on how that money is spent on a selection of parks and street improvements.

Here's how it works: Ballots are available online, or at Seattle Public Library branches, and anyone 11 and over can vote.

The projects are divided up by City Council district, with $285,000 to be spent in each district; residents can cast their ballots for their top three choices in the district where they live, work, go to school, receive servicesor volunteer.

The project ideas also were the result of a public process. All of the projects are shown on an interactive map on the city's website. Four randomly chosen examples include:walkway improvements near a park in Lake City;safety work to a street crossing on Rainier Avenue South;trail work in Roxhill Park in West Seattle; and upgrades to Lakeview Park in the Denny-Blaine neighborhood.

Voting continues through July 16. The "winning" projects will be announced in August and are to be implemented in 2019. 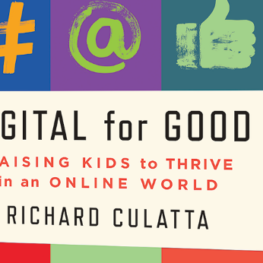 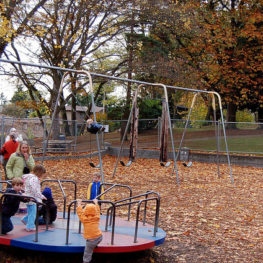