In the wake of a cougar attack on a 9-year-old Eastern Washington girl last month, the internet has lit up with concern about possible attacks by big cats and other wild animals common in Washington State. With summer fast approaching and hiking or camping outings calling, there’s no better time to sit your family down for a wild animal encounter safety review.

But first, take note: Wild animal attacks are rare in Washington according to the Washington Department of Fish and Wildlife. The first fatal cougar attack recorded in the state occurred in 1924, and since then, only 20 other cougar-human interactions that resulted in injury or fatality have been confirmed.

Wildlife experts across the board say teaching kids to follow basic safety rules can help significantly to reduce the chances of encounters with cougars, black bears, grizzlies, snakes, bison, mountain goats and other species. Be sure to:

Perhaps the best local source is Kent-based Recreational Equipment, Inc. (REI). Outdoors experts there have laid out exactly what to do if a wild animal approaches. The lists of dos and don’ts are easy to understand and outlined for each species a hiker may encounter in our state. For example, REI’s experts offer this advice in the unlikely case you run into one of the state’s 2,000 normally-shy cougars:

Read up on what to do in the unlikely case your family encounters a potentially dangerous animals in the wild at REI Expert Advice.

For more on this topic go to Hiking Safety Tips for Families. 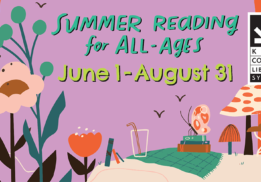 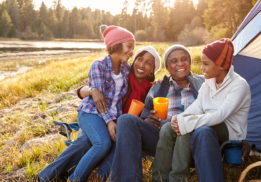 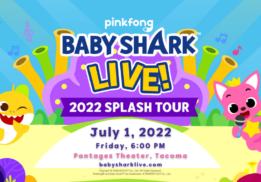 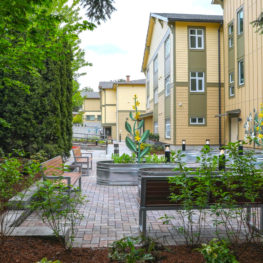 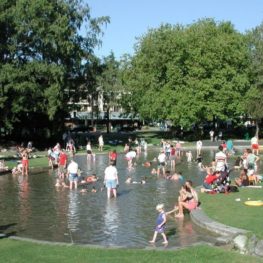 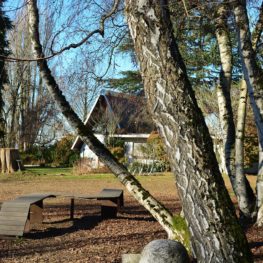