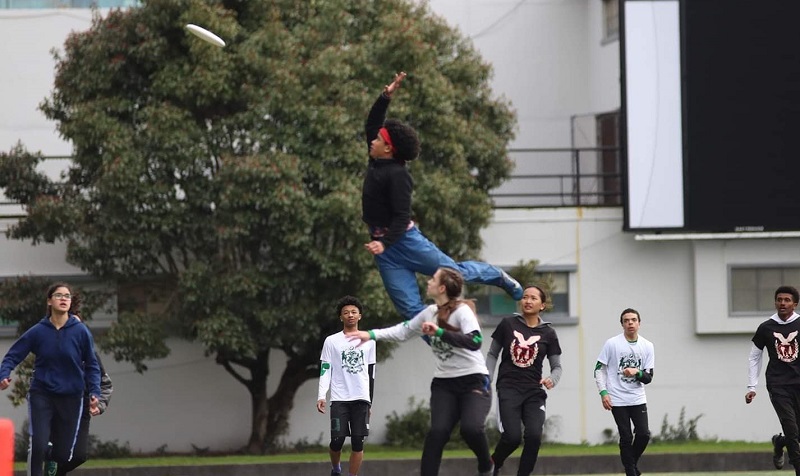 The fastest-growing youth sport in Seattle has no college scholarships, no referees and no ball.

The sport is Ultimate Frisbee, a game that pits two teams of seven players against each other, competing to move a Frisbee to the opposite end zone. Players stop moving when they throw the Frisbee (called a disc among Ultimate players, because Frisbee is a brand name, and Ultimate players hardly ever use Frisbee-brand discs). Most of the rest of the time they run. They run to catch the disc, to keep someone from the other team from catching it, or to get out of the way so a teammate can make a catch. The act of throwing a disc has many permutations, and experienced players accumulate a vocabulary of more than 20 terms for throws.

The number of local kids playing in the sport has surged in recent years. DiscNW, the main local organization promoting Ultimate, reports growth in every age group. Jude LaRene, DiscNW’s youth director, said that since 2016, the number of girls playing has grown by 32 percent. Team participation grew 21 percent for the middle school spring league and 39 percent for the elementary school league.

And in Seattle the sport has succeeded in attracting youth who are usually under-represented on playing fields: girls, kids who speak a language other than English at home, and kids from low-income backgrounds.

The success makes Ultimate a bright spot at a time when many youth sports are seeing lackluster participation.

The Aspen Institute’s "State of Play" report for Seattle and King County, released in October, gave the region a grade of D for providing opportunities for youth sports, but praised the region’s Ultimate scene. Ultimate is the third most-played organized youth sport in the area, behind soccer and basketball.

“Being a district sport has been the single best thing for making it accessible,” he said.

Still, it took years of work to make the sport work for the South Seattle.

When Terry started, in 2004, the Mercer Middle School team had about 20 kids. They practiced on a grass field that turned to mud when the October rains started. They had to forfeit many games because families could not transport kids all the way to Ingraham High School, where league games happened.

Things got easier. South Seattle Ultimate advocates succeeded in getting games moved to their neighborhoods. The mud-soaked field is now artificial turf. And the Mercer Middle School program thrived. It now has 130 kids on three teams.

Ari Lozano, a project manager at AGE-UP, joined the Mercer Middle School team in 2007, as a seventh-grader. She was one of four girls on a team of about 14 kids. By 2009, when she returned to the team as a high school freshman to coach, the team was already much bigger.

Lozano said kids were attracted to the team’s winning record, beating teams from around the region. It was a source of neighborhood pride.

“I think in South Seattle particularly, it was such a big deal for a public school team to be beating all these private schools.”

One aspect of Ultimate that appeals to many players is its emphasis on spirit. Players are expected to maintain an upbeat, positive approach to the game, and to work together to resolve conflicts on the field. There are no referees in Ultimate. If someone commits a foul, opponents or sometimes even the players themselves call them on it.

Teaching the basics of speaking up and resolving problems adds a different dimension to coaching. If you are a shy middle-schooler new to the game, it can be hard to make yourself heard at all, Terry said.

“It’s a skill to speak up and stand up for yourself,” he said. “Being able to listen when you don’t agree is also a skill.”

Lozano says players' responsibility to work out problems even in competitive games makes for a relatively friendly atmosphere, compared to more traditional refereed sports, such as basketball.

“Theres’s something different about having that responsibility placed on players,” she said.

Seattle boasts some of the best youth teams and players in the country. On the website Ultiworld.com’s ranking of high school teams, nine of the top girls’ teams and three of the top boys’ teams are from Seattle.

The number of kids playing is sometimes hard to keep up with. There are now 73 teams in the Seattle Public Schools middle school league. At most of the schools, any kid who is interested can play, though at a couple of north-end middle schools, boys now have to try out. Schools often struggle to recruit enough coaches or find enough field space.

LaRene doesn’t see Ultimate’s local popularity diminishing any time soon. Participation is going up in the Eastside and in Tacoma, too.

“The sport itself appeals to folks who might not always feel welcome in a traditional sport setting. The values of the sport are appealing to folks in the Pacific Northwest. We value things like equity and self-advocacy, things that the sport does a good job of supplying.”

More on kids and sports:

5 tips for preventing your kids from quitting sports

Dad Next Door: The joys and challenges of coaching kids sports 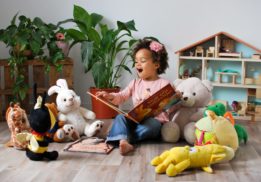 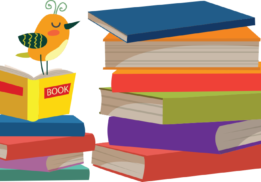 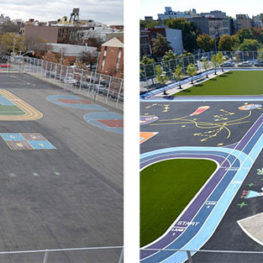 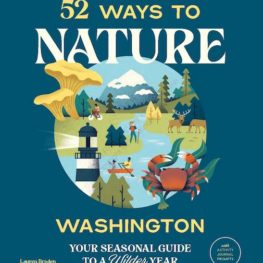 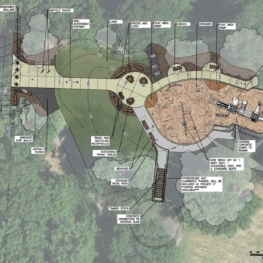