While Seattle is no New York or Chicago when it comes to getting around via mass transit, we still have plenty of train adventures to choose from, from locomotives to light rail to monorail, and some spectacular historic train spotting farther afield.

“My 2-year-old is obsessed with choo-choos,” says Seattle dad Chris Jager, who also happens to be a locomotive engineer at BNSF Railway. The pair spends a fair amount of their free time exploring trains in and around Seattle.

Use our handy guide with tips from Chris and his son, below, to do the same with your little transportation enthusiast.

Chris likes Carkeek Park in northwest Seattle due to its convenient location near their home, and also because of its playground and beach. The best train spotting happens on the bridge to the beach, and because the railway runs 24/7, you’re almost always guaranteed to get in on the action. Balmer Yard, BNSF Railway’s rail yard in Seattle’s Interbay neighborhood, is another hotspot with more than 80 acres of track and trains, and 41 parallel tracks for switching cars.

Riding the Seattle Center Monorail is an easy, short run. Chris and Indy like to ride midweek when crowds are sparse. The best seat is just behind the control operator; if you’re lucky, he or she will let little ones honk the horn.

While you’re there, combine the trip with other Seattle Center and downtown adventures, including the Artists at Play playground, Seattle Children’s Museum, yummy treats at Armory eateries, and of course, running wild at the International Fountain (just remember to bring a change of clothes).

Back at Westlake, catch the South Lake Union Streetcar, which runs between Westlake Center and South Lake Union. Stop off at MOHAI for some local history, stroll around the park, or take a free boat ride on Sundays at the Center for Wooden Boats. When everyone starts to get hungry, remember that Lunchbox Laboratory is just a short streetcar ride away.

From the Westlake Center bus tunnel, Link Light Rail is a great way to explore neighborhoods outside of downtown Seattle, including the International District, Columbia City, Rainier Beach, Capitol Hill and the University District.

For trips even farther south, hop the Sounder Train at King Street Station and ride down to Kent. Grab a treat at Cold Stone Creamery or Cow Chip Cookies, then hop back aboard for the return trip home.

Over the River and Through the Woods

For farther-flung adventures, consider the Mt. Rainier Scenic Railroad and Museum in Elbe, about an hour and a half drive south of Seattle. The nonprofit heritage railroad offers 2-hour train trips through the forest and foothills of Mount Rainier, including a stop at their new museum, which includes the world’s most comprehensive collection of steam logging locomotives.

Closer in, the Northwest Railway Museum, in Snoqualmie, is a restored 1890 train depot. The Centennial Trail Exhibit and Railway History Center offer free activities at the bookstore, including a history-themed scavenger hunt for children ages 5 and up and a treasure for the little ones. Every year the museum also hosts a Day Out with Thomas event, including a train ride with Thomas the Tank Engine.

Ready to chugga-chugga even farther? Amtrak Cascades will get you up to Vancouver, B.C., the Coast Starlight will take you to Portland, and the Empire Builder will have you enjoying the scenery all the way to Chicago. 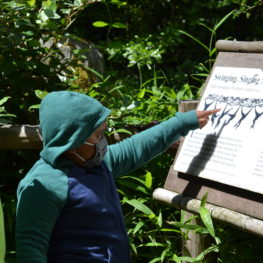 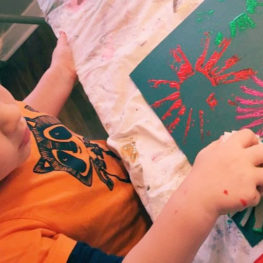 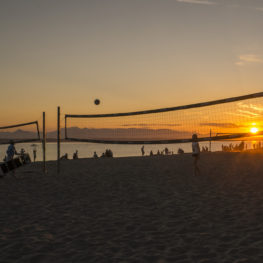 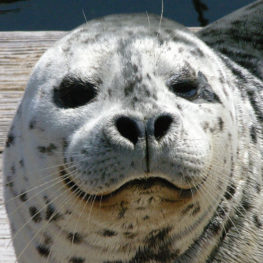