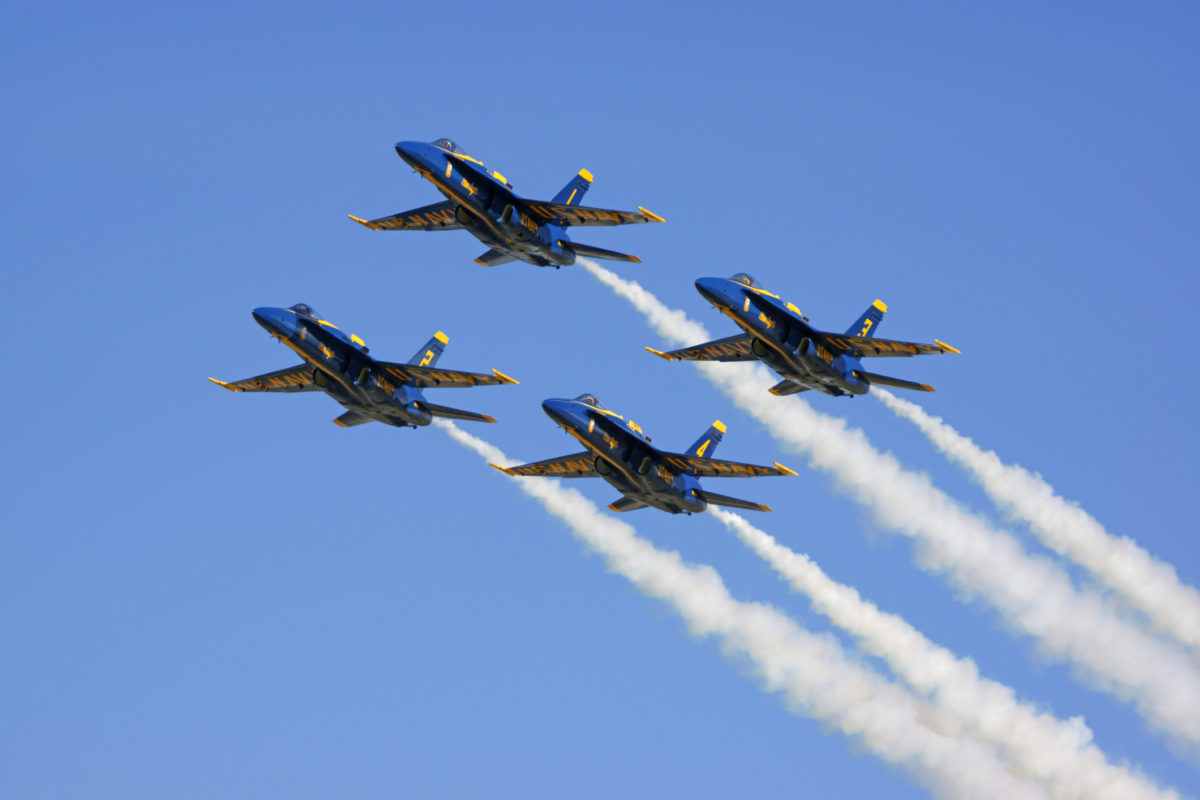 The Blue Angels are back in town for Seafair.

When they are in the air you won’t be able to avoid hearing the deafening jet engines of these seven planes flying overhead as the U.S. Navy Blue Angels Flight Demonstration Squadron perform their acrobatic stunts, maneuvers, and formations over Lake Washington. The performance will include the new Boeing F/A 18 Super Hornet Jet, which is said to be bigger, louder, and faster than ever.
This year’s Boeing Seafair Air Show will also feature the new U.S. Navy C-130 J Hercules, affectionately known as the Fat Albert, and the U.S. Air Force F-35 Lightning II Demonstration Team. With demonstrations from the U.S. Navy Blue Angels, U.S. Army Golden Knights, U.S. Coast Guard, U.S. Air Force, and more the air show is going to feature dizzying aerobatics done by a variety of military and civilian teams.

If you want to get pets inside and warn the kids about the terrifying noise or get to a vantage point where you can watch the jets (or leave town to avoid the whole thing), here’s the practice schedule for Thursday, August 4, and the full hydroplane and air show schedule below. (And find more about all Seafair festivities here.)

Here are some free places to go to watch the Blue Angels and other planes practice and perform without paying to get into the festival. Wherever you go to watch, bring your noise-canceling headphones and comfy seats.

Genesee Park and Playfield (Thursday and Friday only)

Note: The I-90 Bridge will remain open during Boeing Seafair Air Show Performances.

There’s more to Seafair than planes! Check out the parades, hydroplanes and community events.

Joust your way through the Renaissance Faire!

Jasmin is the Associate Publisher at Seattle's Child and an Eastside mom of two boys. She enjoys parenting with lots of love and laughter. Co-Founder of PopUp StoryWalk, she also loves children's picture books, essay writing, and community stories. 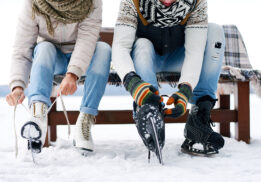 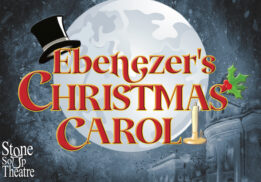 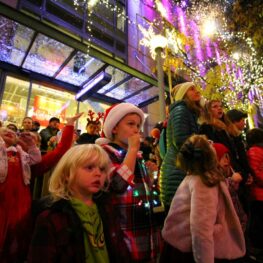 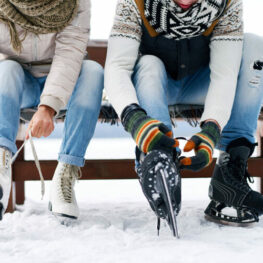 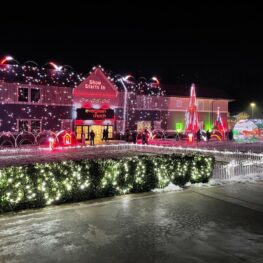 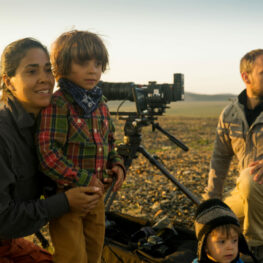