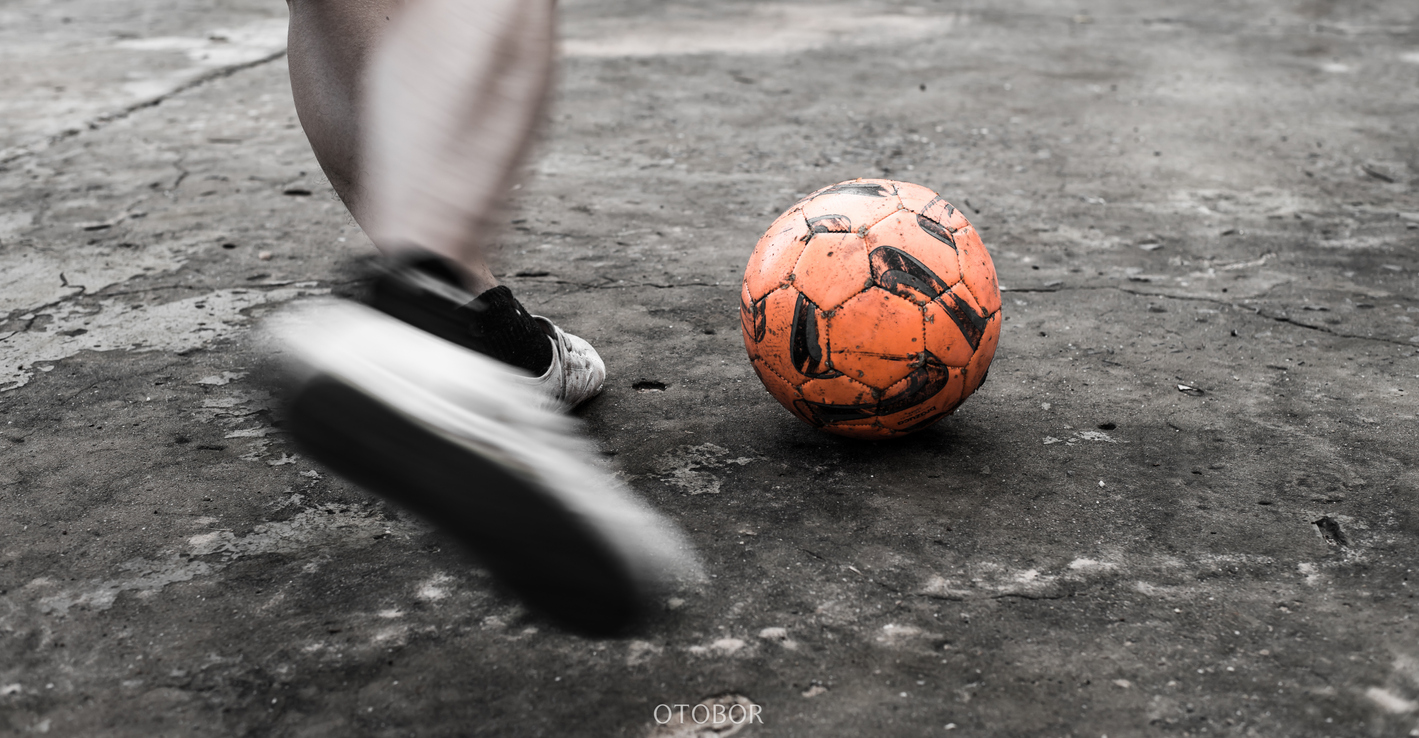 What do you do when your kid loves a sport, but stay-at-home orders and social distancing make that impossible? We talked to a soccer coach, an Ultimate Frisbee coach, a softball and baseball coach, and a swim coach for their suggestions.

Peter Fewing is the men's soccer head coach at Seattle University and the director of Peter Fewing Soccer Camps. He can also be heard from time to time giving commentary at Seattle Sounders broadcasts.

Anyone who has been in earshot of one of Peter Fewing’s youth soccer camps has heard a chorus of young voices repeating “Absolutely fantastic!”

Keeping a positive attitude is a keystone to his coaching philosophy. But how do you do that when your season has just been canceled?

“Everybody’s going through this right now,” he said. “It’s very normal to be sad about it.”

But just because you can’t be with your team doesn’t mean you can’t be making yourself a stronger player. All you need, Fewing says, is a ball, and a wall and a little space.

“You can challenge yourself on improving your juggling, working on the weaker of the two feet, working on free kicks, or the accuracy of your passing.”

Add minutes and skill drills, and set goals to do more each day. Fewing recommends setting up a chart recording all you did, including skill work as well as fitness challenges, such as pushups, planks, runs, or jump rope challenges.

If you’re looking for guidance on how to go about setting up skills drills, Youtube has a lot of instructional videos. Fewing likes the ones from Coever Coaching (such as this one.)

And this kind of training isn’t just for kids. The players on the Seattle Sounders are spending their isolation time doing the same kind of work on the basics, Fewing says.

“Those guys, they all train on their own, they all do work when no one is watching. The practice gets the muscle memory. It gets to almost rote, that gives you confidence and it provides more opportunity for you,” Fewing says. “I think the biggest thing is to have fun. Enjoy the opportunity to get better.”

As the director of camps and clinics for DiscNW and before that, as the lead coach for DiscNW camps, Shannon O’Malley has done years of service as a coach and as a mentor to other coaches.

O'Malley knows lots of kids are sad about missing the spring season, and its marquee tournament, Spring Reign.

Staying in touch with teammates and keeping an Ultimate community is a great way to weather this time.

And like Fewing, O’Malley sees an opportunity to build fundamental skills.

“I think it’s a good time, especially for younger kids to just throw a ton. They don’t even need a receiver, just put up random targets around their house or try to convince an adult to gout with you, they don’t have to know how to throw.”

Nothing too fancy, though.

“I guess I would say I would want — especially kids who are elementary middle school kids, I would work on their body being balanced, having a good pivot, so they can control nice flat forehands and backhands before they start working on anything fancy,” O’Malley says.

Kids don’t necessarily need to go outdoors to work on some skills.

“I know kids who have set up a wall of pillows inside and just work on throwing at the pillows,” they say.

Kids could also work on their agility, practicing their side-to-side movement by setting up “a little zig-zag of shoes” or a marking on the sidewalk.

They could also check out USA Ultimate’s video channel for footage of many legendary games. The best way to watch? O’Malley says don’t follow the disc, like your first impulse tells you to. Instead, watch the players.

If this were a normal spring, Brad Sand’s family would be spending five or six nights a week hanging out at ballfields around town. Sand coaches his 11-year-old daughter’s fastpitch softball team. His 13-year-old son plays Little League baseball (Sand used to coach baseball), and his 7-year-old daughter was going to get started with coach-pitched games.

Now the action has moved to his front yard, which sports a bow net and a batting tee. They get a lot of use. Even if your family isn’t similarly equipped with gear or space, you should spend time playing catch with your kid, Sand says.

“Baseball and softball are repetition-based sports. The more reps you have, the stronger you get for the game,” Sand says.

Little League's website has some resources and videos for parents on things they can do in their back yards.

He and his kids like to play "21," throwing a ball back and forth. For every ball that’s “on frame”– headed for their torso – the thrower gets a point, and the two race to get to 21 points. They don’t have a problem with kids disputing whether or not balls were eligible for points.

“I suppose a super-competitive family might have some arguments on that,” Sand says.

What the game does give them is a nice space for socializing, he says. “It’s great for conversation.”

But although they can drill the movements of playing, there isn’t really a replacement for the experience of being on a team.

Sand’s son's team meets by Zoom, which helps, but isn’t the same.

Sand still has some hope that his son and older daughter might play a little bit before the end of the summer. He doesn’t know what the long-term effects of a missed season are likely to be. Will his youngest have difficulty going straight to kid-pitched baseball without a season in coach-pitch?

And the older two miss their hectic springs.

“There’s a process that everyone’s going through, whether it’s sadness or anger or boredom or what. I think you have to talk about it. One of the things we have now that we didn’t always have: We have family dinners. A lot of families will be brought closer together by this.”

Kara Forbis is Cascade Swim Club’s lead site coach for Evans Pool. She started swimming at age 7, and that was probably the last time she went so long without going to a swimming pool.

“I miss smelling chlorine every day,” she says. “I grew up swimming, swimming in college. It was part of my life for so long. I miss coming home smelling of chlorine.”

All the swimming pools in the state closed just before the club regional meet, so this year’s season ended abruptly before many of Forbis's swimmers had a chance to see if their training would push them to state or beyond.

“It’s a big chunk of your life,” Forbis says.

She’s encouraging her swimmers to run and bike for cardiovascular fitness, try yoga for flexibility and mindfulness, and do exercises to strengthen their cores.

USA Swimming has a series of podcasts and webinars on topics for quarantined swimmers, some of them featuring stars of the sport, such as Elizabeth Beisel and Missy Franklin.

Forbis says that as swimmers look after their bodies, they should also prime their minds.

“You can use this time for goal setting for when you are back in the water: ‘I want to qualify for this meet' or 'I want to be a better teammate.'” Visualization exercises are also helpful.

“Use the time to sharpen your mental skills. That’ll set you up for success when you are back into training,” she says.

And swimmers should take advantage of Zoom meetings to maintain the camaraderie they had by the pool. She’s enjoyed witnessing her swimmers support each other.

“It’s been a wonderful thing to see unfold with our team,” she says.

“We’re all going to come out of this positive.”