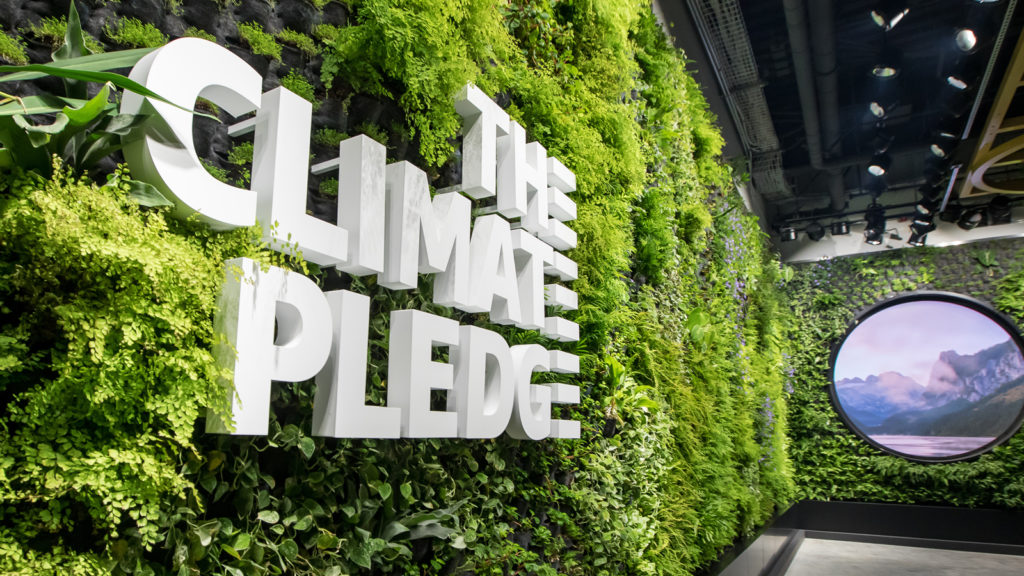 If you’ve wanted to go behind the scenes at Seattle’s newest event venue, here’s your chance to tour Climate Pledge Arena.

Tickets go on sale at 10 a.m. Friday, Jan. 13 for a guided immersive experience through areas of the arena not typically accessible.

You might have to be patient. Officials anticipate high demand for the tours. A new chunk of tickets will go on sale at 10 a.m. each Friday for dates approximately six weeks out. For instance, the first set of dates will be between Jan. 31 and March 10.

Tours will last 75 minutes and will visit locker rooms, dressing rooms, the owner’s suite and other typically off-limits areas. Tour ticket prices will start at $49. Some discounts are available, including for groups of 10 or more. There’s also an add-on option with access to the Space Needle Lounge and a special drink.

The tour will have a high-tech, digital component as it tells the story of Climate Pledge Arena, the result of a $1 billion-plus redevelopment of the former Seattle Center Coliseum, which had been built for the 1962 Seattle World’s Fair.

It was designed to be both an environmentally responsible, net-carbon-zero venue and a high-level entertainment site. For instance, Climate Pledge recently announced that fans holding tickets to events there would be able to ride mass transit for free to get to the event. It is the home arena for the NHL Seattle Kraken and the WNBA Seattle Storm. Seattle University also plays some home basketball games at Climate Pledge.

More information and FAQ about Climate Pledge Arena tours can be found here.

Exploring the Amazon Spheres with kids

More things to do in the Seattle area 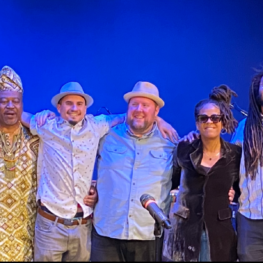 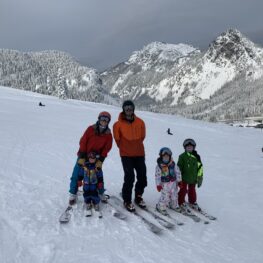 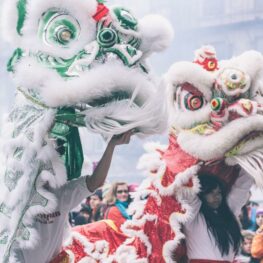 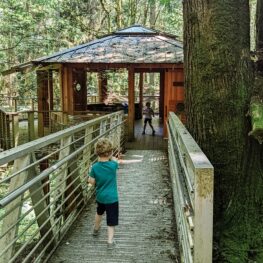