Congratulations to the Unsung Hero for February 7

Elizabeth and I became friends almost four years ago, when our sons were infants. As I watched her son grow, I was consistently impressed with the way that she and her husband Lindsey knew and cared for his particular needs. He grew older and they noticed signs that his development was not quite as they expected; they immediately sought support from their pediatrician and began early and aggressive interventions for autism. Thanks to their proactive and consistent efforts, their son has developed impressive communication skills.

Elizabeth and Lindsey continue to research and read everything they can about autism, communication and social skills development. Every new strategy is immediately applied in their interactions with their son. Watching them together, I can tell that they are constantly thinking about ways to help him grow with compassion and gentle encouragement. Thanks to their advocacy and thoughtful care, their son is a thriving, happy child with a large circle of friends.

Elizabeth and Lindsey’s tireless support for their son is particularly impressive when considered with the background of other challenges in their life: the birth of twin daughters last year and Elizabeth's own recent surgery for a neck injury. With no local relatives, the large network of friends and supporters they have built has rallied to support the family. I was moved to receive a note from Elizabeth just after her surgery to arrange a playdate so that her son would have some time to socialize with friends while school was not in session. Their personal resilience and devotion to their family are an inspiration to me. 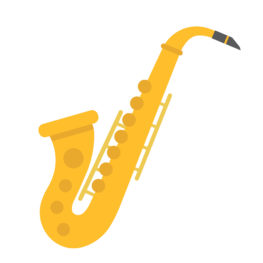 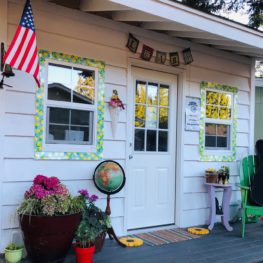 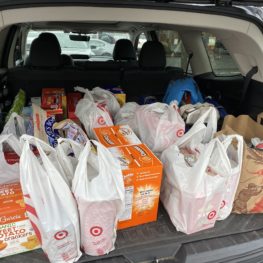