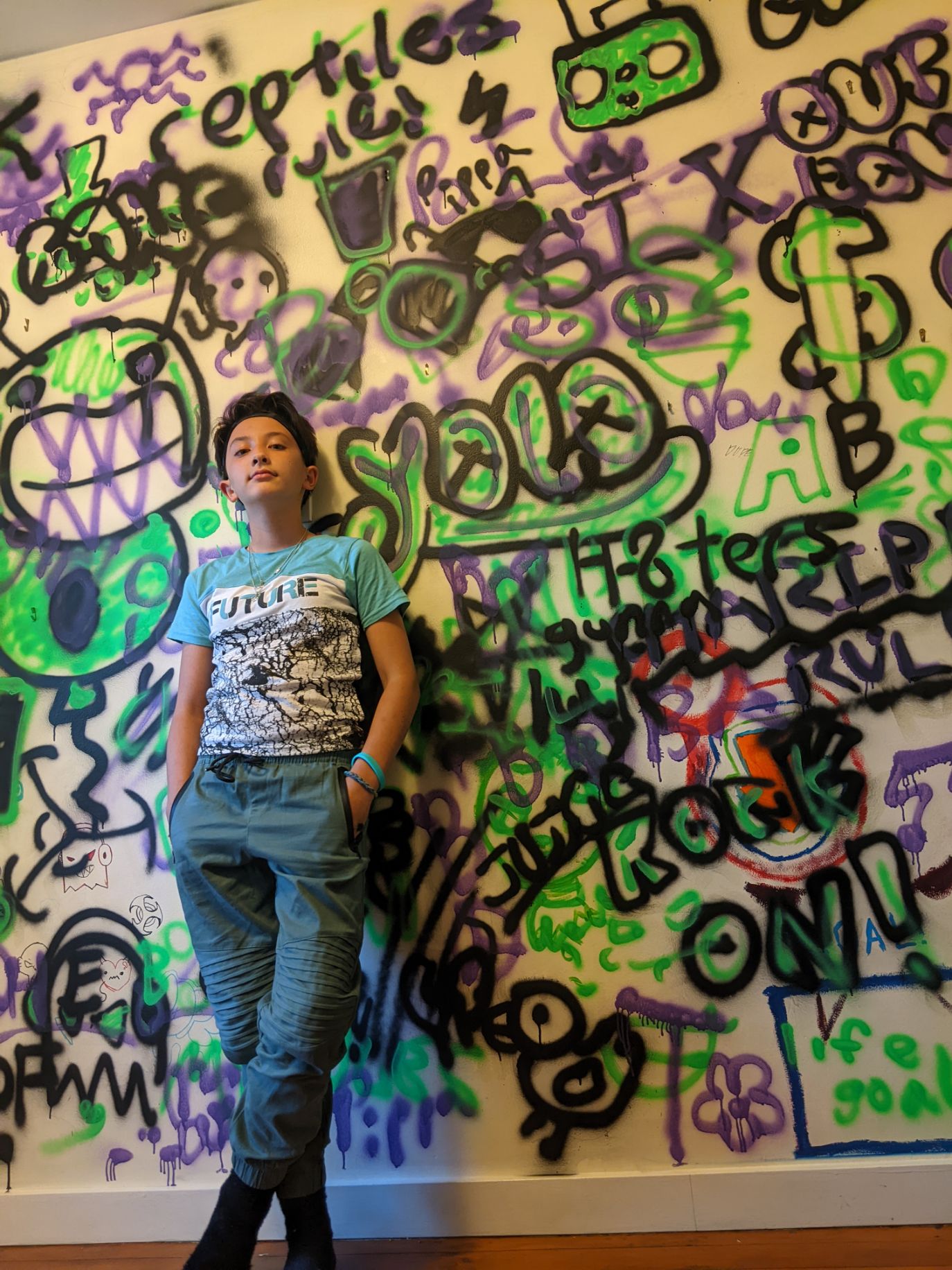 Pippa, the Dad Next Door's daughter, in her newly designed and painted room.

My father was a practical man. He didn’t have much choice. He was a child of the Great Depression, in a family that was trying to scrape by in a foreign land. If he wanted to escape the uninspiring future that awaited him in their Chinese laundry, he needed a solid, workable plan.

At 16, near the end of World War II, he lied about his age and joined the U.S. Navy in the Pacific fleet. After two tours of duty (and a case of tuberculosis), he went to Franklin and Marshall College on the GI Bill. A career counselor there put him through some tests and declared that he should find a job where he could work with his hands, so he enrolled in Tufts Dental School. Soon after graduation, he started a dental practice in Amherst, Massachusetts, had four sons, and spent the next forty years working and providing for his family.

In the evenings, when he finally got off his feet, he’d read dental journals or manage his investments. He didn’t really have any hobbies — there were never enough hours in the day. Once in a while, though, he’d do something that seemed strangely out of character: he’d take out a piece of paper and a pencil and try to draw.

Usually, he’d come home with a library book on how to draw figures or animals. He’d study it at the kitchen table, tracing out the shapes and lines, trying to reproduce a horse or a ballet dancer on the page. Sometimes I’d sit down beside him, and he’d give me a piece of paper to draw on, too. He’d do this for a week or so, and then he’d stop. Maybe a year or two later, he’d try again.

I never asked him about these random attempts at artistic expression, but looking back, I have to wonder what was bubbling up inside of him, trying to break free. There was nothing in his life, as far as I knew, that told him he could be an artist, and yet that thought came back to him again and again. The seeds of it kept germinating in his otherwise pragmatic mind, but they never rooted deeply enough to survive.

In my life, and especially since my father died, I’ve felt the need to plant those seeds again — for both of us. Every time I take out my camera or my guitar or a notebook, I think of how he put his own creativity on hold so he could give me this comfortable life, where I have time and resources he never had. I feel a responsibility to take that gift and do something impractical with it.

My father’s experience was, in part, an immigrant experience — but in our culture, inner artists can wither on almost any vine. If you ask a class of kindergarten students how many of them are artists, almost 100% will raise their hands. By sixth grade, it’s 20-30%. By high school, it’s less than 5%. Their definition of art gradually shifts from “something you’re compelled to create” to “something someone else would want.”

So far, our 11-year-old, Pippa, has managed to beat those odds. She constructs complex worlds and civilizations out of sheer imagination, and happily sketches them with pencil and paper for hours at a time. Sometimes we suggest that she draw on nicer paper, or color them in so we can preserve them, but she just ignores us. “Why?’ she asks, as if we’ve just told her to save her toenail clippings or belly button lint so we can frame them and put them on display.

The other day she asked if she could paint her room. She had a clear vision, and enough allowance saved up to buy the paint supplies herself. We wrestled for a while with our timid, grown-up sensibilities, but eventually agreed. In a few hours, she had covered her wall with a bold, chaotic, spray-painted graffiti mural in black, purple and fluorescent green. When she unveiled it, we took it in with that strange mixture of wonder, pride and dismay that only parents get to experience.

Inside every one of us, the seed of an artist lies waiting. What’s unique isn’t the seed — it’s the soil and the light and the rain we give it.  Artistic talent is never just given. It’s grown.

“How to get your kids started in art: Don’t be afraid to get messy“ 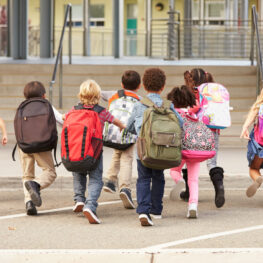 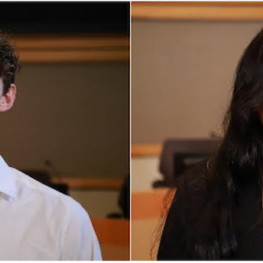