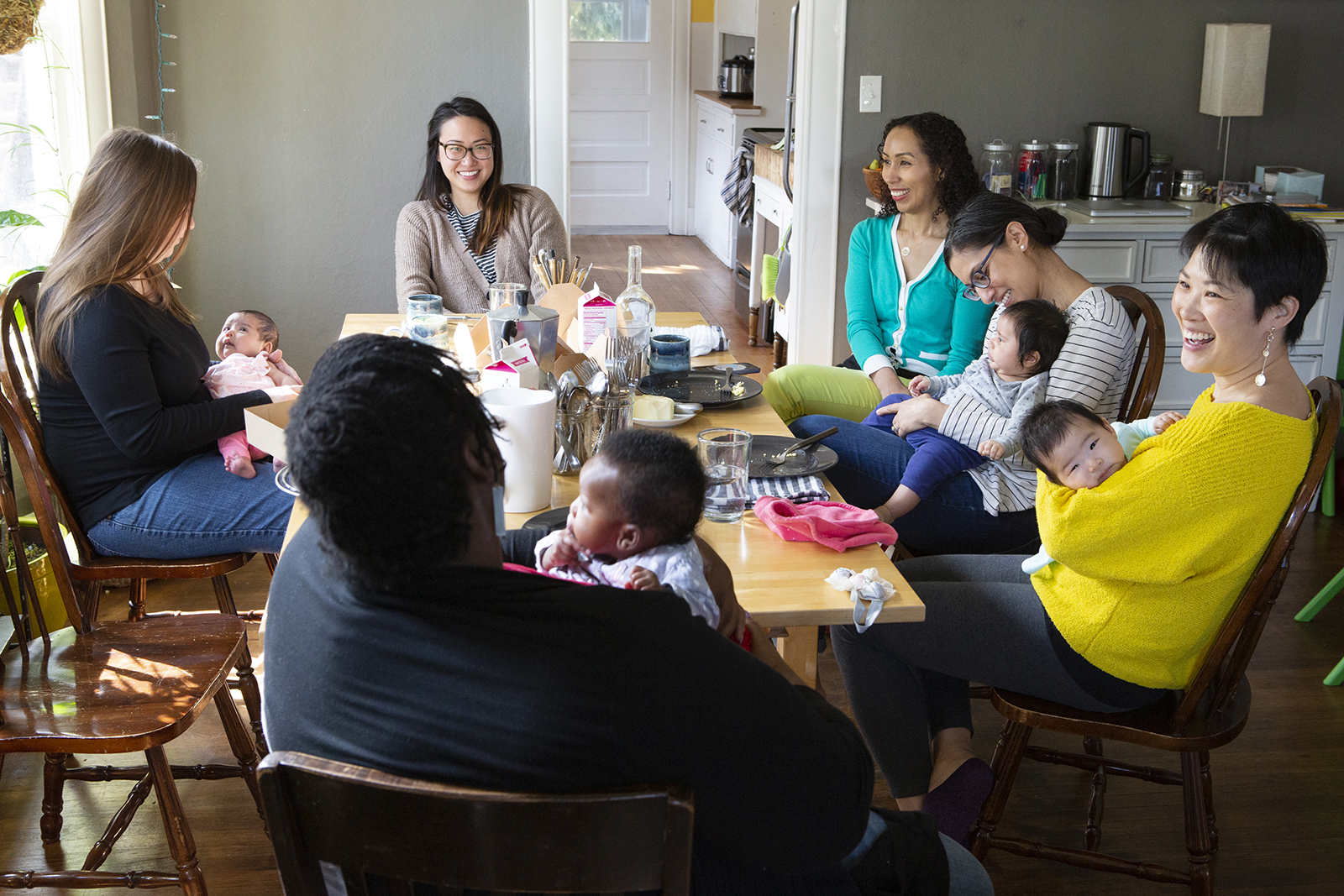 One of the best gifts a new parent can receive is the gift of community. The nonprofit Families of Color Seattle (FOCS) is that gift, and the organization’s summer parent groups are filling fast.

Founded in 2013, FOCS connects parents with each other with the aim of building “a loving community of families of color.” Led by mothers of color, the organization offers parent groups, community resources and events and racial equity consulting. FOCS parenting groups were developed to increase parenting skills while building a parenting community. Groups meet between eight and ten weeks and engage in a curriculum that includes dialogue on racism, discussions of identity and tools for raising strong and compassionate children of color. Facilitators are parents themselves with lived experience specific to the group.

Registration for summer parent groups is open now and organizers say they are filling quickly. If you have a newborn or waddler in your family, are a single mother or know of other parents who were benefit from a FOCS group, the following groups are accepting members:

FOCS is also offering a Single Moms of Color Affinity Group this summer. Affinity Groups are open to parents with children of all ages living in the greater Seattle area, including the Eastside.

To register to go focseattle.org.

Families of Color Seattle: Where parents of color don’t have to hold back 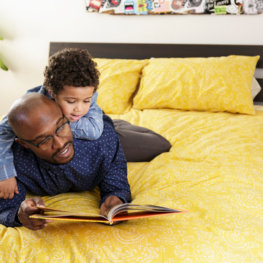 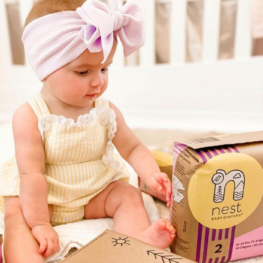 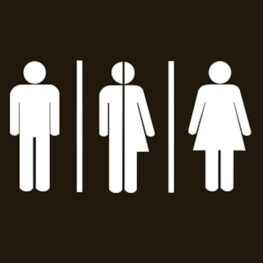