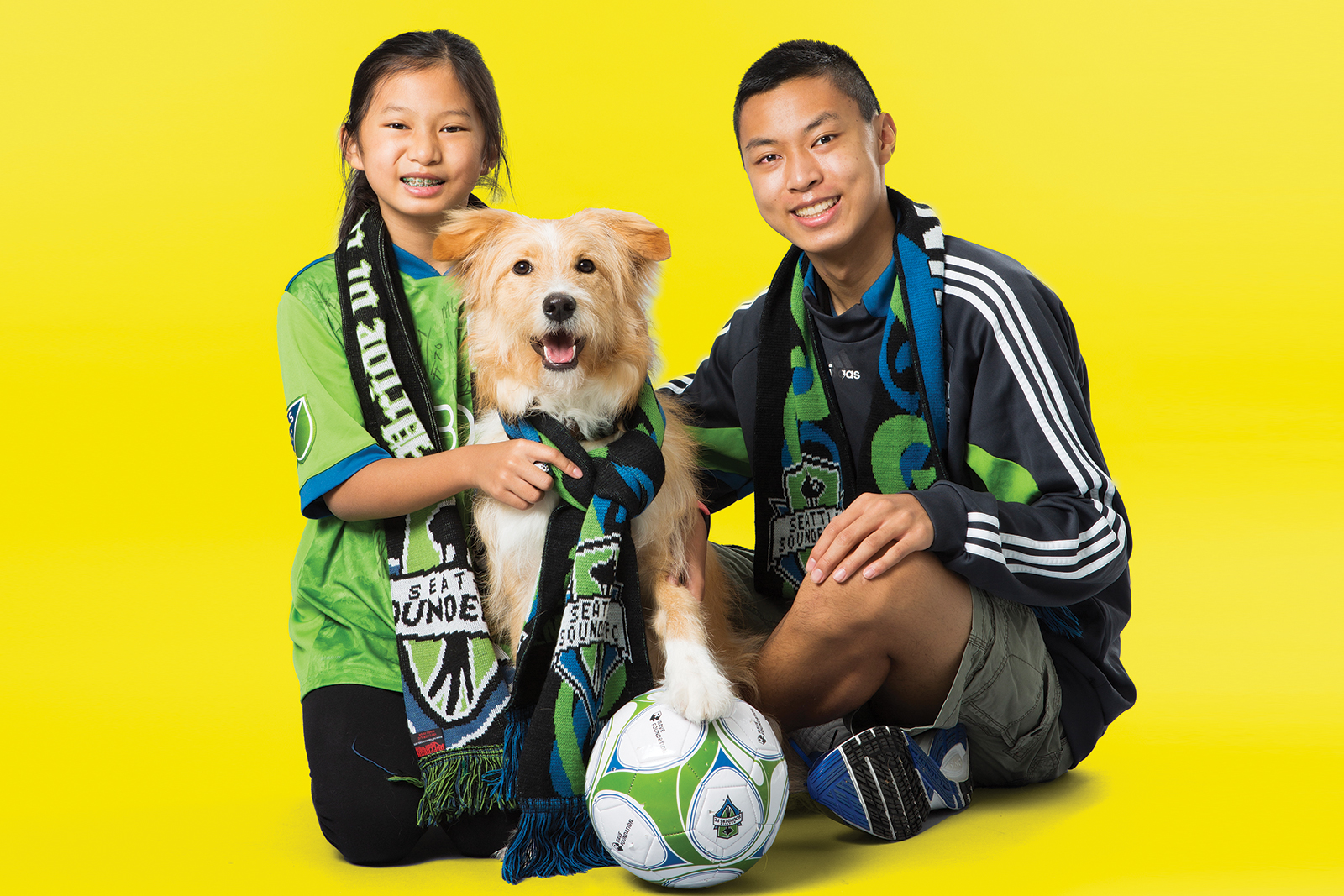 Tale of a COVID puppy: While 2020 was a challenging year for many, for one rescue dog it was a blessing in disguise. Teddy Bear, a mixed-breed poodle and Australian cattle dog from a puppy mill in Texas, never expected his life to change.

But that’s exactly what happened when he was adopted by the Basilio family.

Nine-year-old Mia Basilio and her 14-year-old brother, Christian, had always wanted a dog. And their time during lockdown only made that desire stronger.

“Since COVID was happening, and we were kind of bored, we decided to see what kinds of dogs were out there,” recalls Mia.

Determined to persuade their parents to get a dog, the duo created a PowerPoint presentation loaded with pictures of wide-eyed puppies. Mia and Christian hoped that the presentation would show their parents that owning a dog could help them learn responsibility.

Their plan worked. Soon the two siblings were scrolling through the pages of Dog Gone Seattle (doggoneseattle.org), a local dog-rescue website, looking for their future pet, a COVID puppy.

That’s when they saw Teddy Bear. At only a few weeks old, he was a golden ball of fluff.

Mia and Christian instantly fell in love with him.

“He really stood out,” Mia remembers. “He was really cute, and we’d never seen a dog like him before.”

To ease into dog ownership, the Basilios decided to foster Teddy Bear before officially adopting him. They soon learned that bringing a dog into a family isn’t always easy.

“It did take him a while to get used to our house,” admits Mia. “He kept going to the bathroom inside the house and it was hard to clean up all the time.

“We kept him in one area in our downstairs,” she continues, “so we just got him used to being in one part of the house at a time. Eventually we brought him up to where we eat.”

Little by little, Teddy Bear learned the ins and outs of being a family dog in Seattle. Mia and Christian enjoyed training Teddy Bear and teaching him tricks. He even learned a useful trick to let his family know when he needs to relieve himself.

“He started ringing a bell when he needs to go outside,” says Mia proudly, “and now that’s what he does when he wants to go to the bathroom.”

He’s certainly come a long way from his time at the puppy mill!

These days, Teddy Bear, at 10 months old, is a full-fledged member of the Basilio family. While some of his fluff has gone away, the COVID puppy’s golden hair still remains. And the months of love and affection from the Basilios have nurtured him into a secure and gentle dog.

Like the rest of his family, Teddy Bear is a die-hard fan of the Seattle Sounders and wears his blues and greens with pride.

“He has his own Sounders ball,” says Mia, “and whenever we kick it around, he plays with it.”

Teddy Bear, who is still a puppy, loves taking walks around the neighborhood and visiting Nutty Squirrel Gelato for his favorite treat, a dog-friendly ice pop called a pupsicle. He also loves dressing up in costumes with Mia and Christian.

Teddy Bear’s story is a sweet reminder that a loving family, no matter if they’re the two-legged or four-legged variety, can make a world of difference.

Editor’s note: Congratulations to the winner, finalists and honorable mentions of our second Family Pet Contest! We put out a call for family pet photos and stories early in 2021, and are delighted to see such a lively mix of canines, felines, lizards and birds out there among our readers!

Astrid Vinje writes about family travel on her blog, The Wandering Daughter (thewanderingdaughter.com). 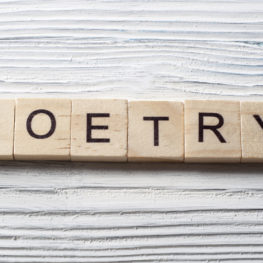 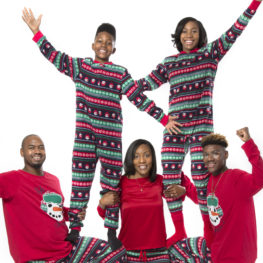 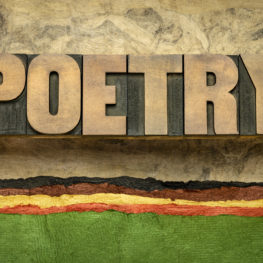