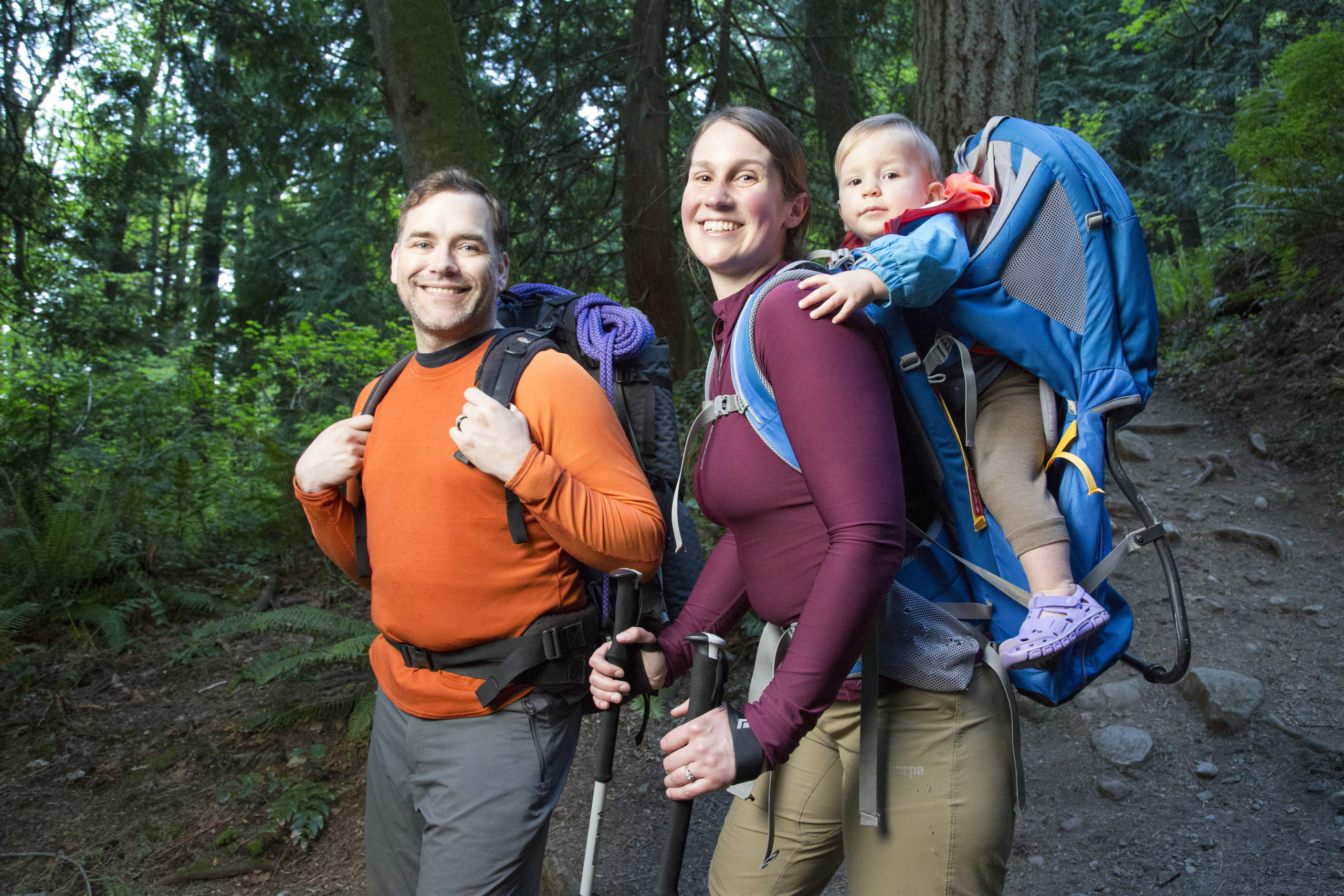 When you have a baby, lots of recreational possibilities go out the window.

The rigors of caring for a tiny, hungry, delicate creature can make a stroller walk around the block seem like an expedition to the summit of Mount Rainier. Throw in an infant’s demanding nap-and-feeding schedule and most parents find themselves indulging heavily in the nesting instinct, cocooned in blankets and boppies with the blinds drawn, white-noise machine whooshing in the background. I spent the first year of my son’s life sleep-deprived, stumbling through darkened rooms in milk-spattered pajamas. Hiking was the farthest thing from my mind.

Sarah Holt, 33, and Chris Langston, 38, were determined not to succumb to the sedentary inclinations of the new parent. They’re active people: They bike, hike, climb and camp. Holt works for the Mountaineers, a nonprofit devoted to outdoor education and adventure, where she leads middle-school and high-school students on excursions every other weekend. The two met as members of the Seattle Sounders brass band — she played trumpet and he played sousaphone, an instrument that prepared him well for toting a heavy, fragile load on his shoulders. They both radiate a hardy air of Pacific Northwestern vigor. When their son, Clinton, was born, they vowed to stay active.

“We’re gonna continue to get rad and be outdoors and bring him into it,” says Langston. “We still want to do the things we enjoy doing and not just become boring suburbanites immediately out of the gate, like, ‘You had a kid, it’s over.’”

Outdoors with baby: the first year

In the first year of Clinton’s life, Holt and Langston have taken him biking, hiking, camping and cross-country skiing, which they did with the help of a flat-bottomed pulk sled that attaches to the hips — “He just passed right out in that,” Langston says. As Clinton has gotten bigger they’ve transitioned him from a front-mounted Ergo carrier to a backpack for hikes, and now that his head is more stable they’re easing him into a bike trailer.

When I express my wonder at all the things they’ve managed to do with a helpless, needy baby in tow, they demystify the experience for me. “When he was really little it was actually the easiest time for doing stuff,” explains Langston. “That was the golden window because he slept a lot and his needs were really physical — you didn’t have to entertain him, just basically keep him dry and fed.”

“Honestly, a lot of it is probably more for us. I’d say it’s 70 percent for us, 30 percent for him,” says Holt. “When he was little, I don’t know how much of it he was taking in, but he probably enjoyed the back-and-forth motion.”

As baby Clinton gets older — and heavier — his needs become more involved and the equation changes. Both parents have to stay in shape to manage their squirming, 20-pound precious cargo, maintaining a weekly regimen of exercises to keep up the necessary upper-body strength. When they go to Snoqualmie Pass, they take turns hanging out in the lodge with the baby while the other hits the slopes. They allow that having a toddler has revised their expectations.

“If you have the baby with you, don’t expect it to be an epic adventure,” says Holt. “It’s gonna be a two-hour hike.”

“You probably won’t make the summit, you may not even see the lake,” Langston adds. “You’re gonna go until the ‘alarm’ goes off. If he’s not having fun, he’s not gonna let us have fun.”

Langston and Holt forge ahead, experimenting and adapting their activities to their son’s growth. As we spoke in their living room he took a single, faltering step forward on his own, and we all cheered. It won’t be long now. They’ve got plans to catch the end of clamming season at Dosewallips State Park. In the early summer, they’ll go on a weeklong bike tour of central Washington with friends, switching him from the bike trailer to a car waiting at strategic points along the route when fussiness overcomes him. They’ll take turns driving and cycling.

Langston and Holt are still figuring out how to adapt different activities to the parenting life, one outing at a time with an emphasis on comfort and safety. It’s not the full-tilt trekking to which they’re accustomed, but it’s good enough for now. The larger goal is to instill in Clinton their appreciation of nature, exploration and self-sufficiency. They teach him by example and direct participation: This is what we do. As a new parent itching to emerge from my cocoon and “get rad” in the sun again, they’re an inspiration.

“I want him to be confident, to think the outdoors is not a scary place, that it’s a place he belongs and there are things he can do there,” says Holt.

More recent outdoors coverage: Family hiking 101: How to prepare, what to bring | Hiking, camping? Meet families who say, “No thanks” — and learn why| How a camper van changed this family’s life | Seattle families: It’s not too late to snag a great campsite 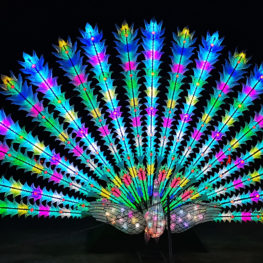 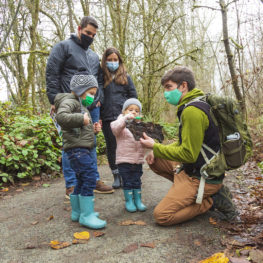 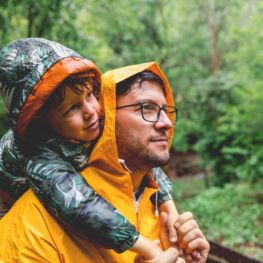 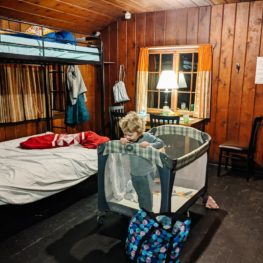