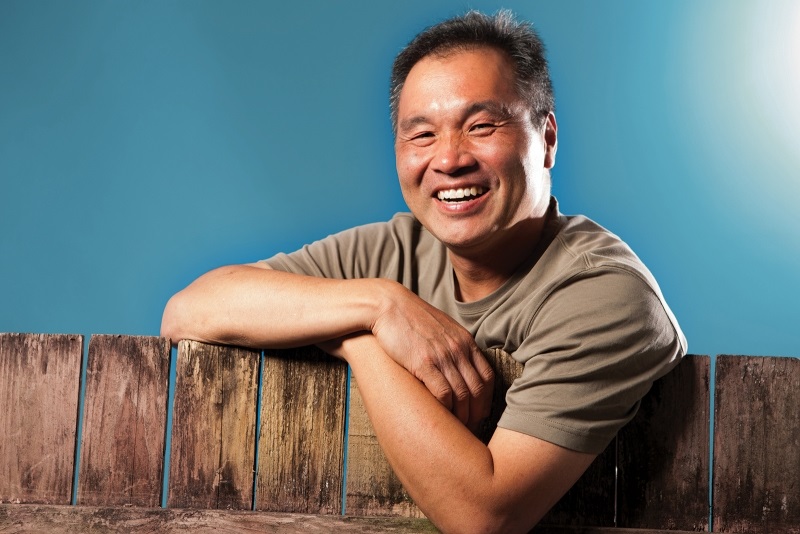 Jeff Lee, aka Dad Next Door. (Photo by Joshua Huston)

My parents never read to us out loud. In my dad’s case, that was understandable. English was his second language, and he was a man of few words. My mom, though, was trained as a school librarian. Before having kids, she literally made her living reading to kids out loud. Maybe it was just the sheer kinetic energy of four boys bouncing around the house, and she was just too exhausted to bother. In any case, the books we knew as children we mostly discovered on our own.

When my own kids were born, I was determined to do it differently. I was an English literature major, by God, and no kid of mine was going to grow up without bedtime stories. When my oldest was born, we filled her room with books, and we read to her every night.

That’s when I got a taste of what my mother had been up against. After a long, exhausting day at work, and the protracted push and pull of the bedtime ritual, I’d curl up with my daughter on her tiny bed and try to read. After about two minutes, I’d feel a sharp little elbow in my ribs, and a small, accusatory voice would say, “Daddy, you fell asleep.”

Sometimes I would drift off into a trance state and babble incomprehensibly, deviating wildly from the text, which she had memorized as if it were Holy Scripture.

I can’t imagine how my mom felt trying to wrangle me and my three brothers at bedtime, but I’m guessing it was more like The Hunger Games than The Very Hungry Caterpillar. People tell you having kids will be joyful and transformative, which it is. Sometimes they admit that it’s really hard, which it is. What they fail to tell you is that parts of it are also brain-numbingly tedious, and reading any kids’ book for the 125th time falls firmly in that category.

I had more or less resigned myself to the meager returns of reading to my kids when suddenly that began to change. My daughter got older, and her books started to get more interesting. Little by little the plots got more complex, the characters more compelling, and the themes more satisfying. Then one day, a little after her eighth birthday, we heard about a book that had been making a big splash, first in the U.K. and then in America. We walked into our local bookstore (that’s an actual building full of books that you can buy–for those of you who’ve never seen one) and purchased a hardbound copy of Harry Potter and the Sorcerer’s Stone. That night, we opened it up, and I began to read it out loud.

I think we finished that first book in less than a week. We quickly bought and read the next two, and devoured them just as quickly. Every night we’d plunge into a fantastical world of magic and intrigue and heroism, which I’d recount in my best selection of phony British accents. When it was time to go to sleep, it was me who begged for one more chapter.

Once we’d caught up with the series, we had to wait for the next book to come out. As excruciating as that was, it allowed my daughter to grow up alongside Harry and his friends, getting older as they did. And as the months crept by, while we waited for the next book to be released, we explored decades worth of Newbery award winners  — A Wrinkle in Time; Bud, Not Buddy; A Single Shard; Sarah, Plain and Tall; and Because of Winn-Dixie (a Newbery Honor Book). Middle-grade fiction became my favorite genre, so much so that I ended up writing a middle-grade novel of my own.

By the time the last Harry Potter book came out, my daughter was too old for me to read it to her. That didn’t matter. I read it to myself. And when it was over, I went back to the first book and started all over again.

So, if you’re still reading the same insipid bedtime books every night to your 3-year-old, here’s what I want you to know: It gets better. A lot better. You may feel like a house elf, trapped in tedious servitude, at the beck and call of a master who blithely ignores your suffering, but help is on the way. Somewhere out there is a boy with broken glasses and a scar on his forehead, sleeping in a cupboard beneath the stairs, waiting for his time. He is The Boy Who Lived, and he’s coming to set you free.

Jeff Lee lives and writes among the muggles in Seattle, WA.

More on books in Seattle’s Child:

Sad to see “Harry Potter” end? What your young reader might love next

How to throw a fun, low-cost “Harry Potter” birthday party 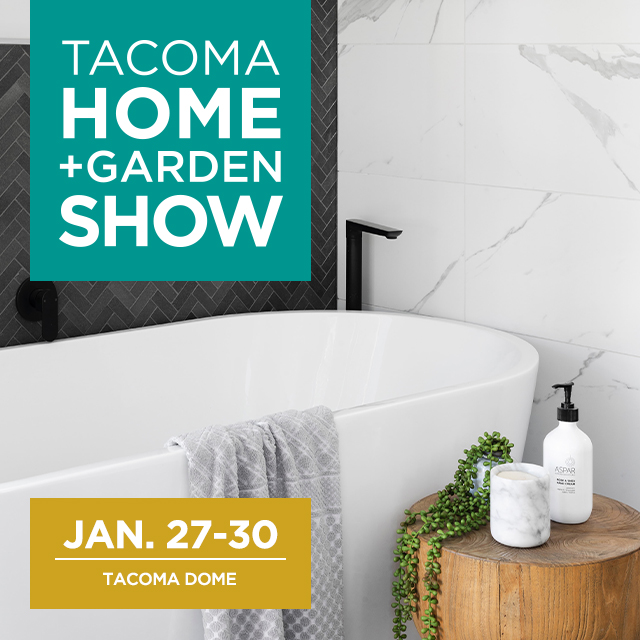 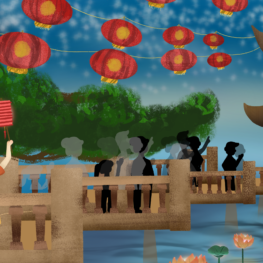 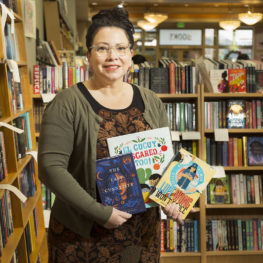 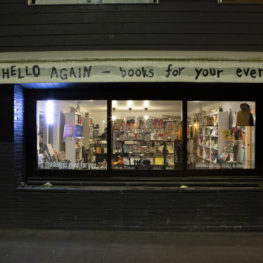 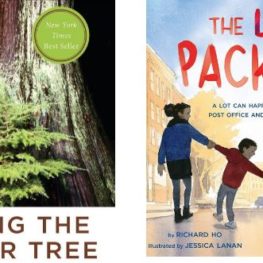