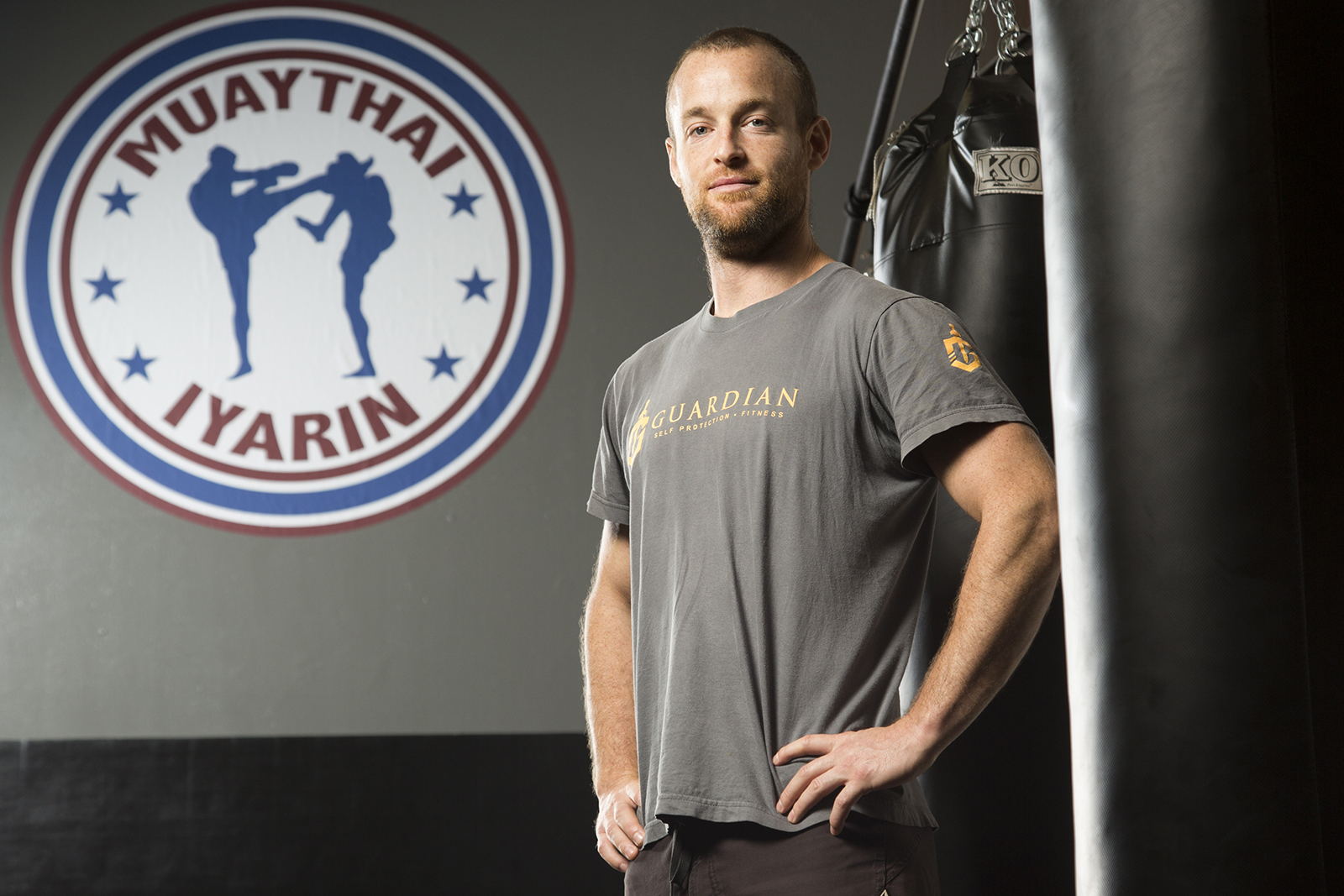 We can all conjure an image of a bully, drawing from TV shows and movies like Back to the Future, Mean Girls and A Christmas Story (poor Ralphie!). But the truth is, bullying is not a normal, inevitable part of childhood. It’s a serious deviation. Gone are the days of dismissing repeated, aggressive behavior among school-aged children as merely kids being kids.

Decades of research have taught us that children who are bullied — as well as those who inflict the bullying — often suffer anxiety, depression, poor academic performance and physical ailments, and are at a higher risk for substance abuse and a wide range of other health problems in adulthood.

Committee for Children, a Seattle nonprofit, is working to prevent bullying through a social-emotional learning program being taught to 80,000 Puget Sound-area students at 130 schools.

“It’s not just about making kids better, it’s about working with adults and an entire community to create a climate where bullying is not the norm, not tolerated, not OK,” says Mia Doces, director of the New Mission Ventures program at the committee.

No parent wants to discover that their child is getting pelted in the head every day on their morning bus ride or eating lunch in the bathroom to avoid taunting in the cafeteria. But if you don’t ask, you may never know. Many kids either don’t recognize that it’s a problem they should report, or they feel too ashamed to tell someone they trust.

“Some kids are more comfortable talking abstractly,” says Doces. “You might ask, who do you sit with on the bus? Who do you play with at recess? Are the kids in your class nice to each other? What are some of the rules at your school? If kids don’t follow the rules, what happens? That can kind of open them up to say, well, actually, these are the rules and this classmate breaks them all the time.”

On the other end of the equation, when a parent receives a phone call alerting them that their child is the perpetrator of bullying, it can be very upsetting.

“If you get a call from the school saying we had this problem with your child, your emotions are just going to escalate,” Doces says. “You’re going to have some combination of horror and defensiveness and worry. So the first step for parents is to get their own emotions in check and take it seriously.”

Adam Wenzel knows the lasting impact of bullying. He experienced it firsthand throughout his school years, first avoiding, then fighting a kid who had it out for him, and getting jumped by a group of older kids while crossing the street in his neighborhood.

Now a father, Wenzel owns Guardian Self-Protection & Fitness in Seattle’s Fremont neighborhood, where he and trainer Fred Borden started a grappling program for kids. While they hope that bullying doesn’t become physical, they aim to empower young people with the confidence and skills necessary to defend themselves without causing harm.

“We wanted to offer a kids’ self-defense program that wasn’t based on violent action,” says Wenzel. “If all we equip kids with is how to elbow someone in the face and kick them in the groin, then their only response is one of extreme violence. The situation may not warrant it, and they know that if they defend themselves in this way, they’ll get in trouble.”

Grappling is a martial art that emphasizes technique, leverage and cleverness to help kids safely defend themselves against a physically stronger opponent. He says the earlier a child can learn safe self-defense, the better. “It’s a skill that’s better to have it and not need it, then to need it and not have it,” says Wenzel.

Whether your child is being bullied or doing the bullying, Doces says that because the issue is so emotionally charged, parents should discuss the problem with teachers, counselors and school administrators — not the parents of the other child involved — before it escalates.

“We try to avoid labeling children the ‘bully’ or the ‘victim,’ because these are not fixed roles that we want kids to embrace,” she says. “They are behaviors. So we try to say things like ‘the kids who are bullying’ or ‘the kids who are getting bullied,’ because those things can change.”

Not all bad behavior is bullying. The U.S. Department of Health & Human Services defines it as “unwanted, aggressive behavior among school-aged children that involves a real or perceived power imbalance. The behavior is repeated, or has the potential to be repeated, over time.” So, for example, a child being poked in the head with a pencil every day by an older student fits the definition of bullying. A child being tripped once on their way to the front of the class does not. 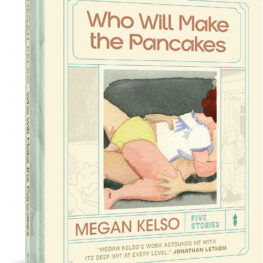 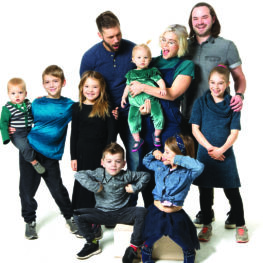 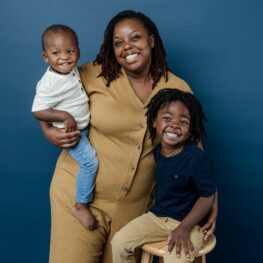