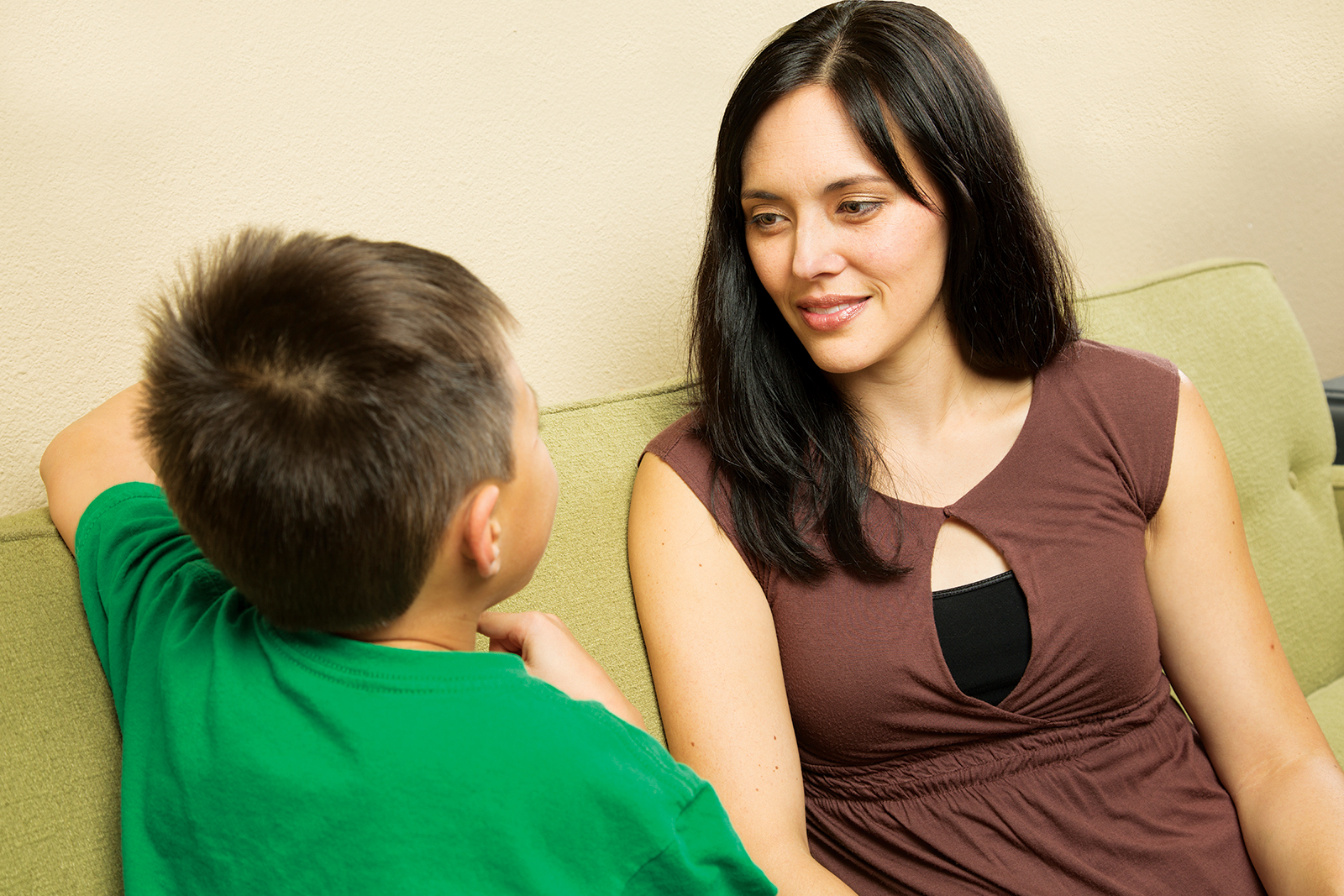 The past two years — between shootings of unarmed black men by police, the resulting Black Lives Matter protests and the presidential election — discussions about race have come to the forefront.

And yet, very few white parents are talking to their kids about it.

“Parents generally have a very underdeveloped knowledge of race, racism and systemic institutionalized racism. As a result, they are really struggling to talk to their kids about these subjects,” says Sharon Chang, a Seattle researcher, author and mom who talked to 68 families for her debut book, Raising Mixed Race: Multiracial Asian Children in a Postracial World.

Many of the parents Chang interviewed said they didn’t think they needed to talk about it: We live in a progressive bubble in Seattle, they said, where our kids are exposed to racial diversity everywhere.

In reality, Seattle’s neighborhoods and schools are largely segregated and as housing prices boom, historically black neighborhoods are being “gentrified” and their residents of color pushed further out of the city, she says.

Cowan Pitre is African American and mother to a 12-year-old daughter. She says that if we don’t talk to kids explicitly about issues of race and racism, they begin to form assumptions based on the power dynamics they see in the world — and those assumptions likely won’t match your own values.

Another key reason that white parents need specific guidance for talking to kids about race is that white children and families very rarely face racism — so ignoring conversations of race can send the message to kids that it isn’t important, or isn’t real.

Cowan Pitre cites a 2007 study of 17,000 families with kindergarteners that showed nonwhite parents are three times more likely to talk about race, whereas 75 percent of white families never or almost never talked about race.

“Parenting is so important, and race is such an important aspect of people’s lives,” says Rinku Sen, executive director of Race Forward, a national nonprofit with offices in Oakland and New York that advances racial justice through research, media and outreach. “I think it’s possible to do a good job on this. Eventually, things will change.”

So, where do parents begin?

While there are entire fields of study on children and race, Chang, Cowan Pitre and Sen have some tips for starting the conversation and keeping it going:

1. Think about your own biases

We’re all carrying around assumptions, racial biases and other “baggage.” Don’t wait to be perfect to start.

“I grew up in a white family in a very white community. My parents weren’t racist in any way, but you still have these assumptions and biases,” says Sarah Lenssen, a white mom in Seattle with four kids: two white biological children and two Ethiopian American children whom she and her husband adopted. She says it’s important for each parent to accept that they have biases — it doesn’t make you racist or a bad person, but it’s something to think critically about and work on.

2. Start with some questions

“Don’t be afraid to find out what your kids know,” Cowan Pitre says. What they say might surprise you — for better or worse. But those comments are a springboard for more discussion. Phrases like, “Why do you think that?” or simply, “Tell me more,” are good ways to keep the conversation moving. Don’t lecture. It’s OK to admit to your kids that you don’t have all the answers and are willing to talk through difficult concepts.

You wouldn’t sit a 2-year-old down and deliver a treatise on America’s history of slavery and institutionalized racism. But you can talk to your toddler about fairness. As they hit preschool Band-Aid obsession, Chang suggests asking if they notice the Band-Aid matches white skin but not black or brown skin. “All these conversations scaffold over time,” Chang says. Another way to think of it: “The conversation grows with the child,” Lenssen says.

“By 9 or 10 years old, they know enough to understand how rules create certain conditions,” Sen says, and that can yield richer discussions. One example: “Our kids learn the Declaration of Independence, but don’t always learn the three-fifths-of-a-man rule,” Sen says. The rule ensured that enslaved blacks would have less representation in Congress by diminishing their value to three-fifths that of a white man.

5. Make sure your children regularly see people of color

While Seattle is racially diverse, many neighborhoods aren’t — and your child may have teachers, doctors and caregivers, all of whom are white. Sen advocates seeking out diversity by regularly going to a library, grocery store or doctor’s office in another neighborhood.

If you’re already doing that, Cowan Pitre says to “go a step further when possible and seek opportunities for authentic and meaningful engagement with multiethnic communities.” That will help kids understand and appreciate other cultures.

6. This last tip may be the most important: Don’t be afraid to say you’re sorry

Whether your child said something embarrassing to a peer or you worded something the wrong way, it’s best to admit it and apologize, rather than rationalize or excuse it.

Although this primer may not prepare you for all the discussions to come, it’s a starting point to get conversations rolling. And Chang said that means something: “I love to see more white families having conversations about privilege. I think kids can get that.”

NurtureShock by Po Bronson and Ashley Merryman: The book covers research on how children understand race, and developmentally appropriate ways to talk to kids about it.

CivilRights.org: The nonprofit group has a free online publication with a guide, reading list and sample conversation topics for talking to children about race. 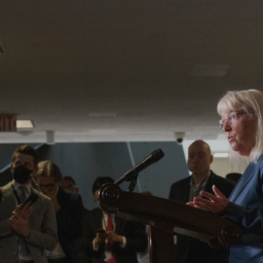 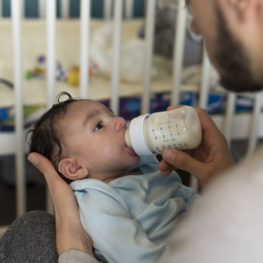