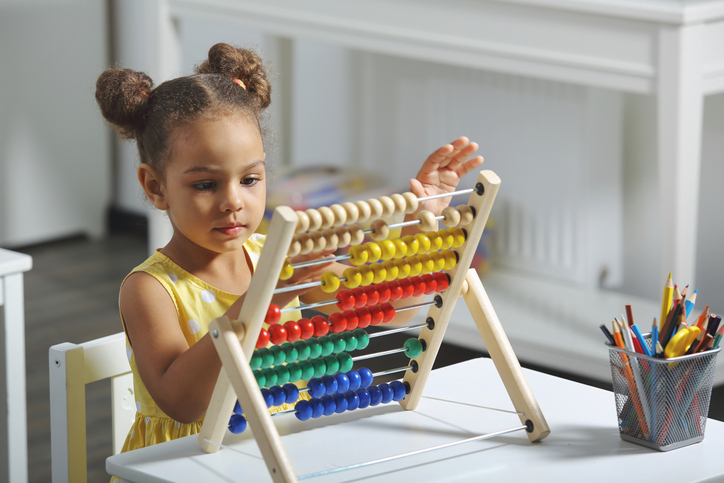 If SB 5020 is turned into law, kids in Washington would be required to start school by age 6.

Holding off on sending your child to school for the first time at age 7 or 8? You may not be able to if a bill introduced last week in the Washington State Senate makes it through the current legislative session and into law. Attempts to lower the starting age for school have failed in past legislative sessions.

If approved this year, Senate Bill 5020 (SB 5020) would lower the minimum age for compulsory school attendance from 8 years of age to 6. According to the senate bill report, a majority of U.S. states require school attendance by age 5 or 6 and Washington is the only state where kids aren’t required to be in school until age 8.

A leader in early education

“We are a state that has really embraced early learning and understands the impact of early learning,” Wellman said, pointing out Washington researchers and programs pioneers in early education.

“It seemed as though we should join the rest of the United States to begin our learning, or to specify that we need learning to begin earlier and that we urge parents to begin learning earlier,” Wellman said. “I cannot stress enough how important it is to begin learning as early as possible. Parents are some of the best teachers that a child will ever have but you need to start teaching so that learning takes place.”

However, parents who testified were largely opposed to the change.

Julie Barrett, a parent and founder of Conservative Ladies of Washington, expressed consternation that the push to lower the compulsory school age keeps returning to Olympia year after year.

“We will keep coming back. As a mother of four I can attest that each child is very unique and requires different methods and timing of teaching,” Barrett told lawmakers. “Parents are uniquely qualified to make these educational decisions for their children. For those who want to start early. There are already a lot of early learning programs in place for those who want their children to go to school at 6 years old. There’s nothing stopping them, with very rare exceptions.”

Parent Leslie Williams said that she understands that Washington state that “is leading the way” in recognizing early childhood developmental needs.

“I understand that the state superintendent and the legislature feel they have the best interests in mind for the students of Washington and I don’t know of any parents that don’t want what’s best for their child,” Williams said. But, she went on:

“This bill takes away parents’ decisions and choices for their children. Children develop at different rates. This document fails to recognize parents as primary stakeholders in their children’s upbringing. And there are no religious and medical exemptions.”

On to Senate Ways and Means

Even with the objections, SB 5020 was passed of committee on January 19 and moved on to the Senate Ways and Means Committee. If approved there it would head to the House of Representatives for consideration.

The will would make one other significant change to state education law: If passed, homeschooling parents would be required to annually file a declaration of intent to provide their child with home-based instruction and keep certain records beginning when the child is age 6 instead of age 8 as current law stipulates. However homeschooling parents would not be required to administer standardized achievement tests until a child is 8 years old.