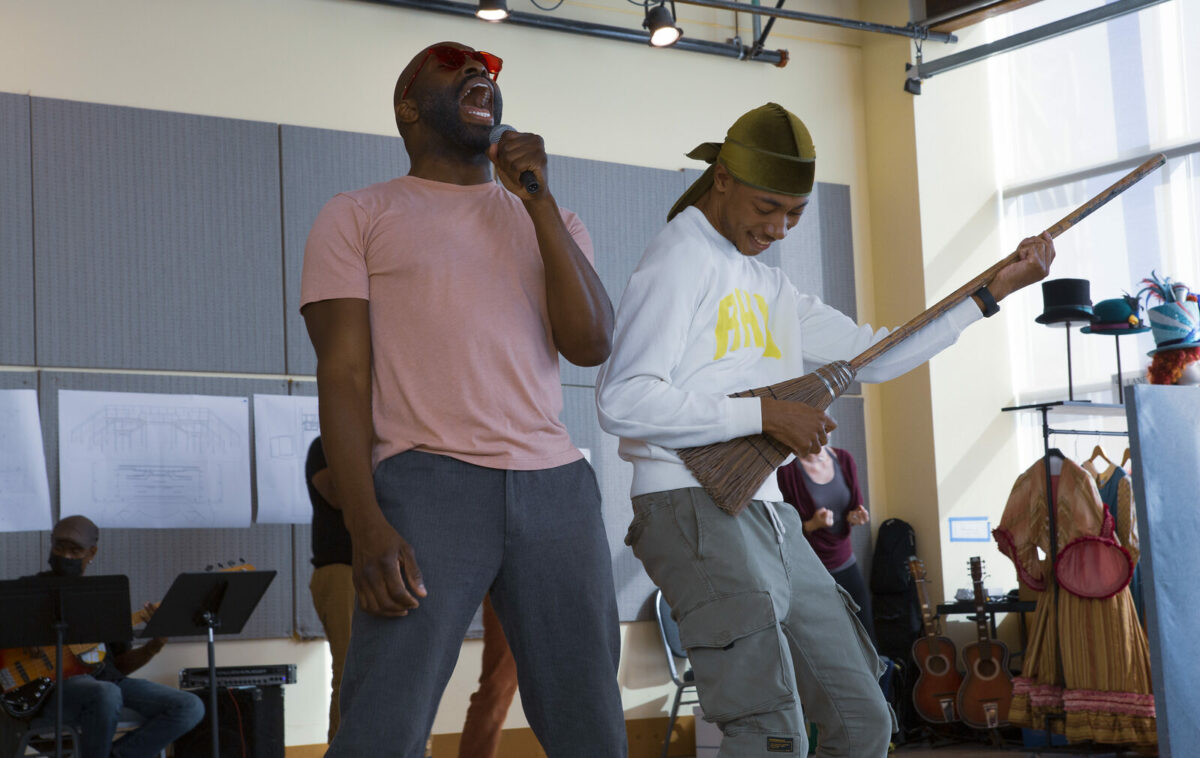 Behind the scenes at Seattle Children's Theatre during a rehearsal for "The Boy Who Kissed The Sky."

Update: The opening of this production has been changed to Friday, Oct. 21:

Children’s Theatre’s next production is sure to appeal to parents, too.

It is the world premiere of the locally produced “The Boy Who Kissed The Sky,” inspired by the early days of Seattle native and music legend Jimi Hendrix. The show was created and written by playwright Idris Goodwin, who was recently named artistic director of SCT.

“The Boy Who Kissed The Sky” tells the story of a young Black boy growing up in Seattle’s Central District. He is a budding guitarist and uses music as a respite from life’s challenges. (Sound familiar?) The story takes place against a soundtrack of 1960s rock ‘n’ roll.

“I wrote ‘The Boy Who Kissed The Sky’ to center positive stories of Black youth which aren’t often told,” Goodwin said in an SCT release announcing the premiere.

Goodwin went on to explain that it is his mission to expand the portrayal of young people, and particularly young people of color, in the arts. He was also the creator of “In This Corner, Cassius Clay,” the Muhammad Ali story that SCT staged during its 2018-19 season.

“Art has a role to play in the conversation in our country around racial inequality,” Goodwin said. “There is a huge revolution in how these types of stories are getting told and ‘The Boy Who Kissed The Sky’ hopes to be part of expanding our collective understanding of what it’s like to be a young Black person in America.”

“The Boy Who Kissed The Sky” has a message of dreaming big and is aimed at audiences of all ages. It is a co-production with Alliance Theatre in Atlanta, and the Seattle cast will take the show there next spring.

SCT: ‘The Boy Who Kissed The Sky’

Tickets: Prices start at $25, but under the SCT for ALL program, young people and families can receive tickets on a pay-what-you-can basis. Call 206-441-3322.

Before the 1 p.m. show on Saturday, Oct. 29: Join SCT and the Northwest African American Museum for a free, pre-show reading of the children’s book “Jimi: Sounds Like a Rainbow: A Story of the Young Jimi Hendrix.” 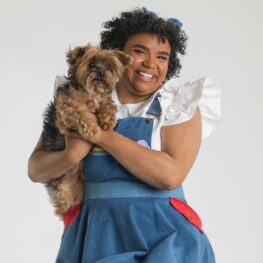 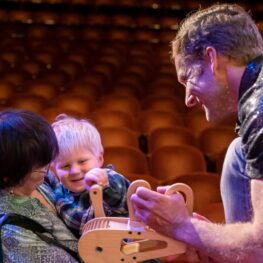 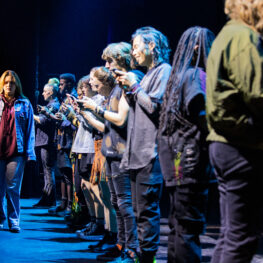