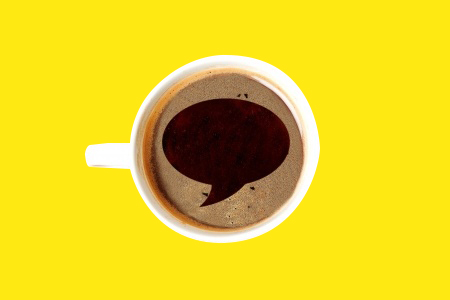 inclusive kindergarten program on the University of Washington campus. Since then, more than 2,200

parents, educators and community members have signed an online petition in support of the

through kindergarten. The hallmark is 100-percent inclusion, in which all of the students do all of their

activities together, a rarity in the world of special education.

At issue is funding for the 36-student kindergarten classrooms, serving 20 special education students

students, about 65 percent of the program’s budget. SPS states that “the past use of special education

funding.” The problem was identified by the state Auditor’s office.

In short, in such small blended classrooms it is possible that money allocated for special education

services will spill over and serve general education students. There is also a concern about “equity of

access,” since this program is only available to a small number of families in one area of the city. Parents

enter a school district lottery for spots in the kindergarten program, and students enrolled in the EEU’s

Unless a new source of funding is found, the kindergarten program may not be able to continue – or it

may run with a smaller range of services to families – according to EEU spokesperson Travis Sherer. The

significant compliance with District, State and Federal rules and regulations.”

Opponents of the decision are outspoken in their outrage. Cinthia Portugal, who has twin boys in the

finding another kindergarten program that will provide her boys, who are on the autism spectrum, a

truly inclusive experience. “They are doing really well – on par with typical kids in many areas,” she says.

“In this kind of setting, they can mimic other children who are typically developing. The social aspect is

great; they come out of their shells. But more than the value to our children is the fact that the EEU

provides a community for family, where we all belong.”

Joey Lynch, one of the two kindergarten teachers, has only a vague idea about the funding issues and

hopes SPS will reverse its decision. Because the children are together for all learning units, playtime and

lunchtime, “we can give them opportunity to make friends that they might not have made in another

setting,” he says. “For example, we have a little guy with Down syndrome who has a hard time

communicating; he has found someone who understands what he’s saying when no one else does, and

“Along with the friendships, we can teach the children at whatever level of understanding they can be

taught. We’re never selling anyone short, and the kids rise to the challenge.” Special education children

thrive because they can follow the examples of typically developing children.  The non-special education

students have the advantage of play-based learning on the cutting edge of early learning research, and

they learn compassion, he notes.

otherwise a lot of them would be in self-contained classrooms on the fringes of campuses.”

and help train graduate students in special education from around the state and the world. More than

For more information on the EEU, visit www.haringcenter.org/eeu. The online petition is found at