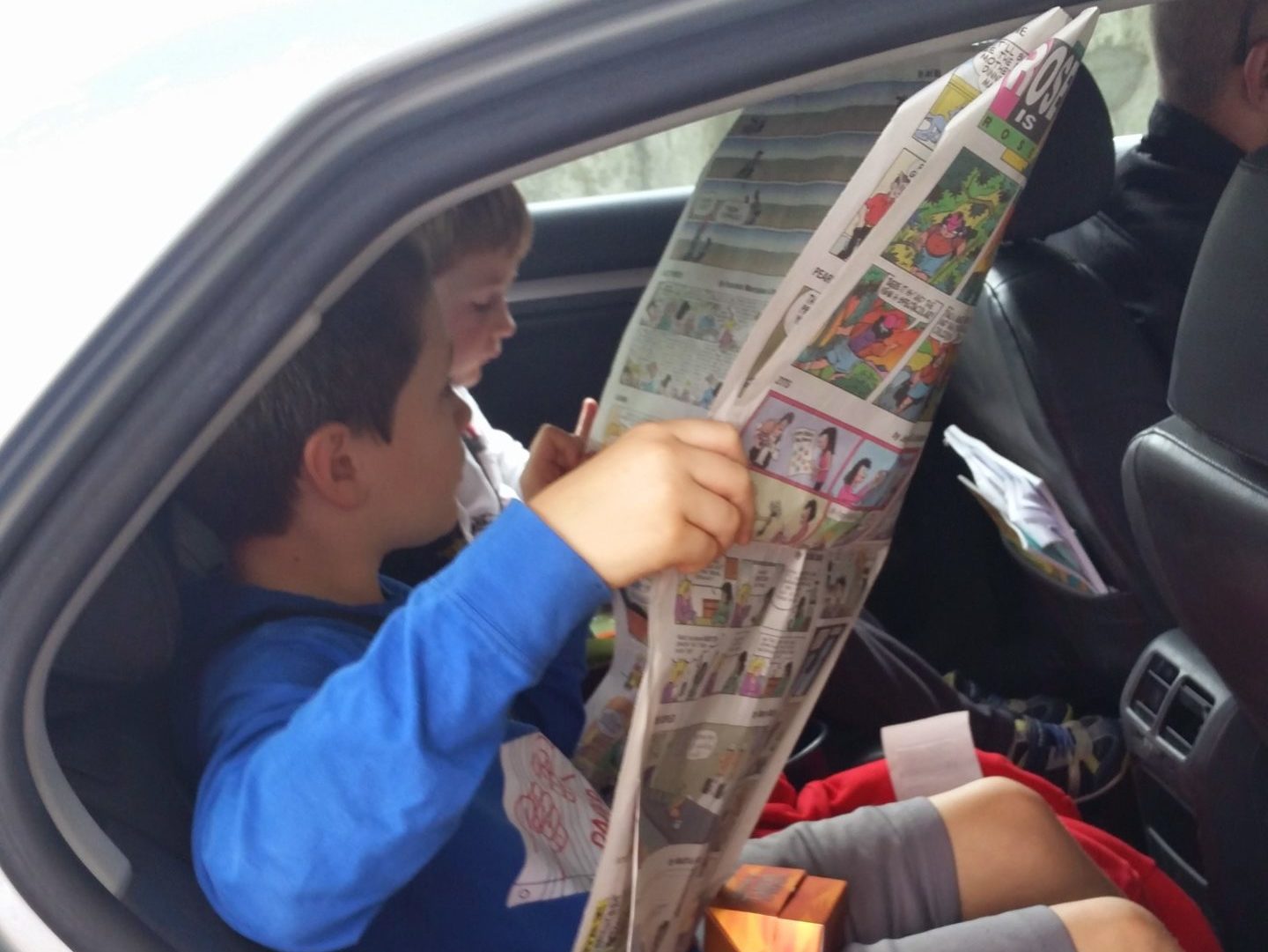 Catching up on the news. (Photos by Jillian O'Connor)

It passed on prematurely after a minor crash. I feel sad for the lost memories, but not so sad for other reasons.

This car was so gross, my sons’ friends would complain about having to ride in “the stinky car.”

Sure, it had an odor of spoiled milk, which came from well, spilled milk, after multiple incidents of, um, spilled chocolate milk that was slowly decaying in the rugs. We scrubbed. We tried. And we had a little box of baking soda open in the door, so I guess that helped, right?

And there was the time I decided to try my hand at detailing the car and found deeply embedded Goldfish crackers, lollipop fragments (complete with sticks!), shrunken Cheerios and a shrunken head in the seat belt wells, but really, isn’t that what all parents find in their cars?

It’s nothing a few baby wipes couldn’t clean up, though if we had gotten it too clean, it would likely have fallen apart. By 2021, it was roughly 48 percent Goldfish crackers.

We bought this car because it was one of the safest basic sedans on the market in 2008, back when there were sedans for sale. (Note: They’re like SUVS, but smaller.) 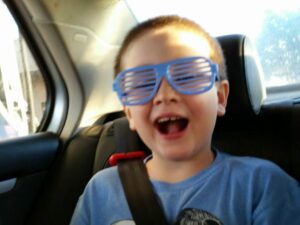 Good times in the stinky car after a friend’s birthday party.

It’s the car in which I first plopped a toddler, who had been happily rolling in mud with another toddler, into a car seat shirtless and stripped down to nothing but a diaper. (I felt like a pioneer that day with a shirtless baby, but it happened so, so many times after that, for so, so many reasons.)

It’s the car in which I learned to correct my 1-year-old about his pronunciation: yes, yes, I know he thought he had heard his mom shout the F-word at another driver, which he then loudly repeated, but it was really just me talking about the weather. “Wait? Fog? Is that fog? No, it’s not fog — it’s just condensation. Yes, yes, that’s how you say that word: fog.”

(Follow me for more tips on covering up your foul mouth in front of your toddler. Bore them to tears with detailed weather talk instead.)

It’s the car in which I had to wrestle one kid into his car seat, but only after chasing him around the non-roomy interior for about 10 minutes first. That was a feat of strength and strategy. And I’m sure we both got smarter from those matchups.

In a little more than a decade, it’s the car that took us all the way to Montana, all over Washington and well into Oregon too.

It even traveled to Canada! This was an international stinky car.

It’s the car we thought would forever be stuck in mud in national parks, and the car we thought was going to slide off the road into an I-5 ditch during a very unfortunate icy snow storm near Bellingham. (These events led to the purchase of our “nice car,” a shinier stinky vehicle with all-wheel drive.) 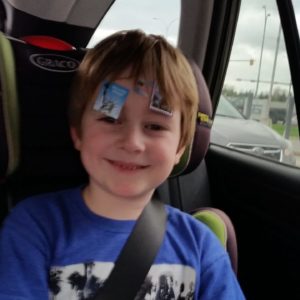 I am sure these stickers made their way into the seat belt wells, too.

Sure, the stinky car wasn’t unique. There were multiple days when I’d see it parked in a row of nearly identical silver sedans. And it wasn’t all that clean, or inviting. But it was our car, the only car, all through my kids’ early childhoods. And that’s got to count for something.

If you don’t factor in the vomit stains, cat hair, vomit-stained cat hair and new life forms spontaneously generating from vintage, slowly ripened 2008 Goldfish crackers, it wasn’t such a bad car after all.

Editor’s note: Publication of an opinion piece does not mean Seattle’s Child or its staff endorses the views of the author.

Perspective | A beautiful kindergarten friendship blossoms through a screen 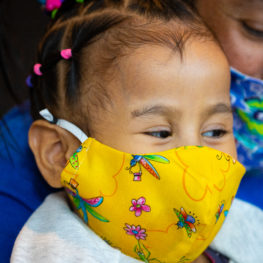 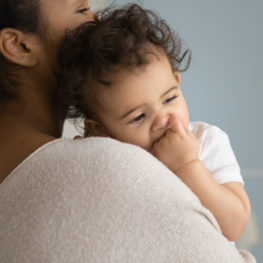