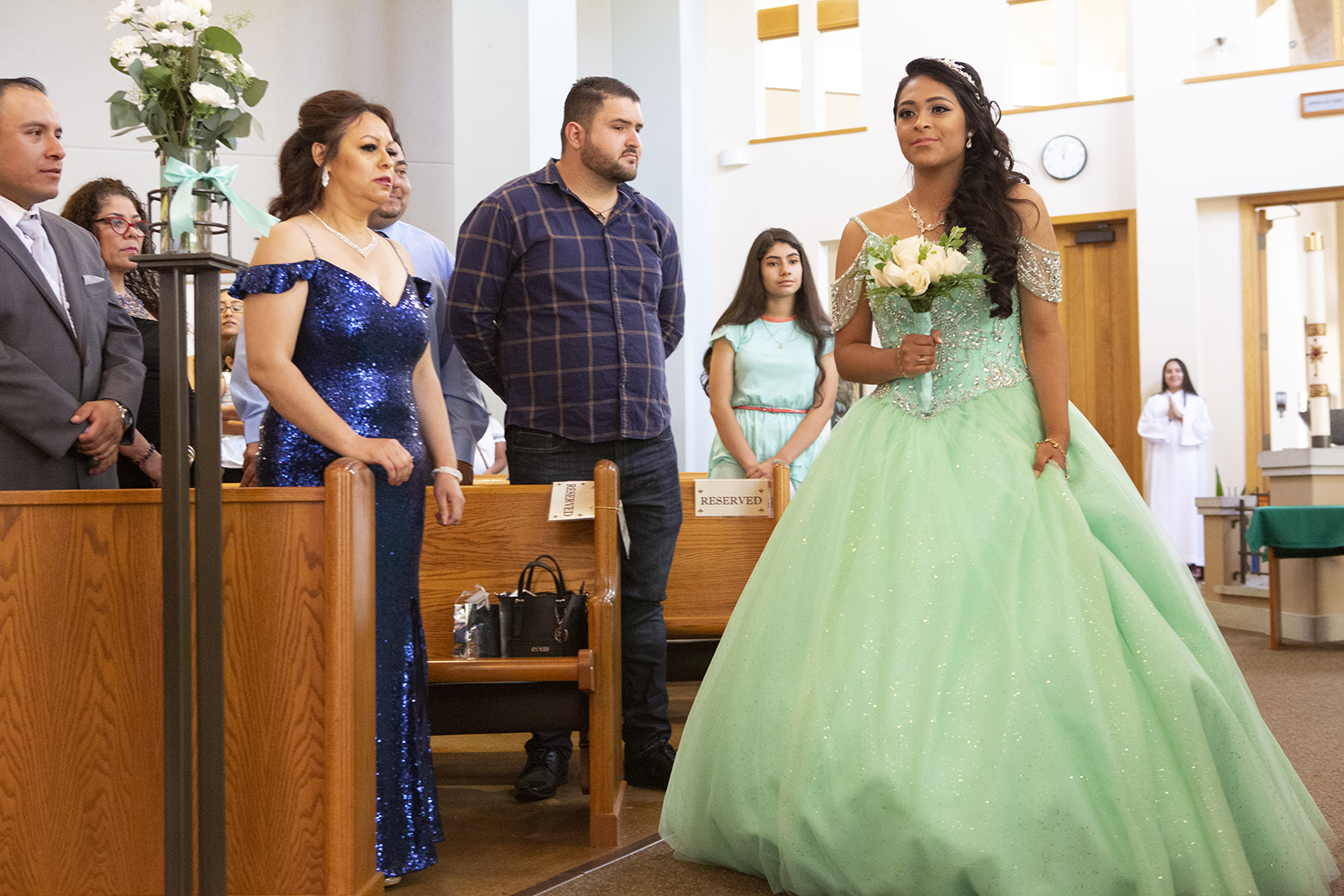 Is a rite of passage right for you?

As our sweet little babies morph into surly teenagers before our eyes, how do we know when they are ready to take on real adult privileges and responsibilities? The first time they clean their room without being asked? The moment they sprout armpit hair?

In cultures around the world, communities designate a certain age as the right time to come together and teach children the skills and values they’ll need to survive the transition into adulthood. For many, this takes the form of a traditional rite-of-passage celebration.

We caught up with three local families who recently marked their child’s journey into adulthood with a cultural event — a Latino quinceañera, a Jewish bat mitzvah, and a Hindu bartaman — on how they made the most of the moment.

Perla Jasmin Luna was nervous, but smiling on the day her quinceañera finally arrived. “We’ve been preparing for a year, but since I was a little girl I always knew I wanted this,” says Perla, 15.

Her exhilaration was contagious. The congregation at St. Theresa’s Catholic Church in Federal Way buzzed with excitement, eagerly awaiting her entrance.

A traditional quinceañera starts with a religious ceremony followed by a lavish party — often as grand as a wedding. Family members, close family friends, and sometimes church community members often serve as padrinos and madrinas, sponsoring special items and gifts for the event including the venue, cake or flowers. A quince court of young damas (maids of honor) and chambelanes (the equivalent of groomsmen), sit in the front pews in a show of support. Many quince girls will give a doll to a younger girl at the party, symbolizing the passing of childhood.

Perla studied for months at St. Theresa’s under the tutelage of Hispanic Ministry Coordinator Alma Carrillo, who oversees spiritual preparations for girls approaching their quinceañera. Carrillo says the family, sponsors and quince court went on an eight-hour training retreat with the aim of strengthening the quince girl’s ties to her faith, building confidence, and reaffirming her dedication to her education and religious service.

Donning a glamourous, green, floor-length gown, custom-ordered from a quinceañera expo in Pasco, Perla shook out her last nerves before walking through the church doors, taking her first proud step on her journey into adulthood.

Last summer, Varun Khanal, 12, traveled with his family from his home in northeast Seattle to Kathmandu, Nepal, for his bartaman ceremony. In the Hindu tradition, the bartaman marks a boy’s passage into manhood and assumption of moral and social responsibilities.

“It’s like the person who does the bartaman is sort of coming of age — and then going into the big world,” explains Varun.

Though looking forward to the trip, Varun really didn’t want to have his head shaved. In the ceremony, shaving off the hair symbolizes renouncing the material world in order to embrace spiritual purity.

After his head was shaved, he was dressed in saffron fabric and his head was wrapped with a cloth full of porcupine needles, representing the natural tools often used by hermits. He then held a sack open to beg for rice and other food from his relatives in attendance. As his father, Bhushan, explains, “Varun was asking for rice because he’d now become the priest. It’s the journey of maturity.”

A few days later, he celebrated his initiation into adulthood with a big party, surrounded by family and friends.

Sadie Suskind is fairly used to attention. As a veteran contestant of the Fox show “MasterChef Junior,” the View Ridge 13-year-old has had her share of the spotlight. But becoming bat mitzvahed was a next-level commitment.

To become bat mitzvahed (for boys, it’s called bar mitzvah) at Temple Beth Am, a reform synagogue in north Seattle, one must prepare with an ancient Hebrew language tutor and attend twice-weekly religious school classes for several years.

“I worked on my Hebrew a lot. And it was a massive part of my daily life,” says Sadie. “I can’t stress enough how much I practiced!”

On her bat mitzvah day, Sadie wore a formal dress and a special tallis, the traditional Jewish prayer shawl.

“My tallis was passed down to me from my grandfather’s grandfather,” she explained.

At the service, she recited prayers in Hebrew and publicly delivered her d’var torah, the essay each b’not mitzvah student writes to explore the themes and meaning of her assigned torah portion.

That evening, she had a big party. Her family lifted her up on a chair and bounced her in the air, dancing the hora, a traditional Jewish folk dance, surrounded by community and love.

Is a rite of passage right for you?

If you don’t participate in a culture that has a coming-of-age ceremonial tradition, your family can create your own tradition for marking the journey into adulthood. What lessons do you really want your child to learn? Which life skills do you think are most important to their success in your community? Decide which adults in your child’s life (relatives, friends, coaches, teachers, etc.) you’d like to include in the event, then devise challenges for your child to prepare for and overcome through the guidance of your trusted community.

Any coming-of-age ceremony is an opportunity for our young people to emerge empowered to take on more adult responsibilities while strengthening connections to the important role models in their life. And, of course, a great excuse for a party. 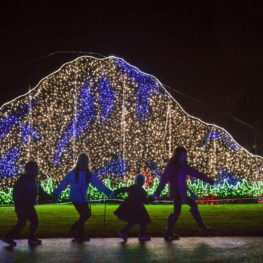 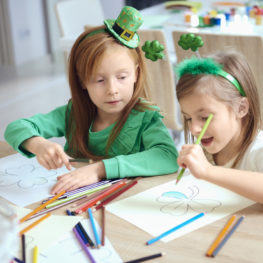 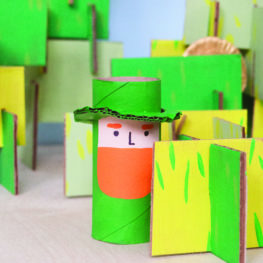 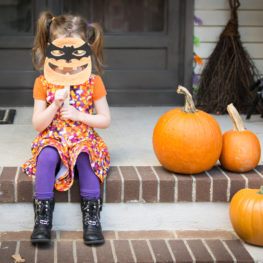