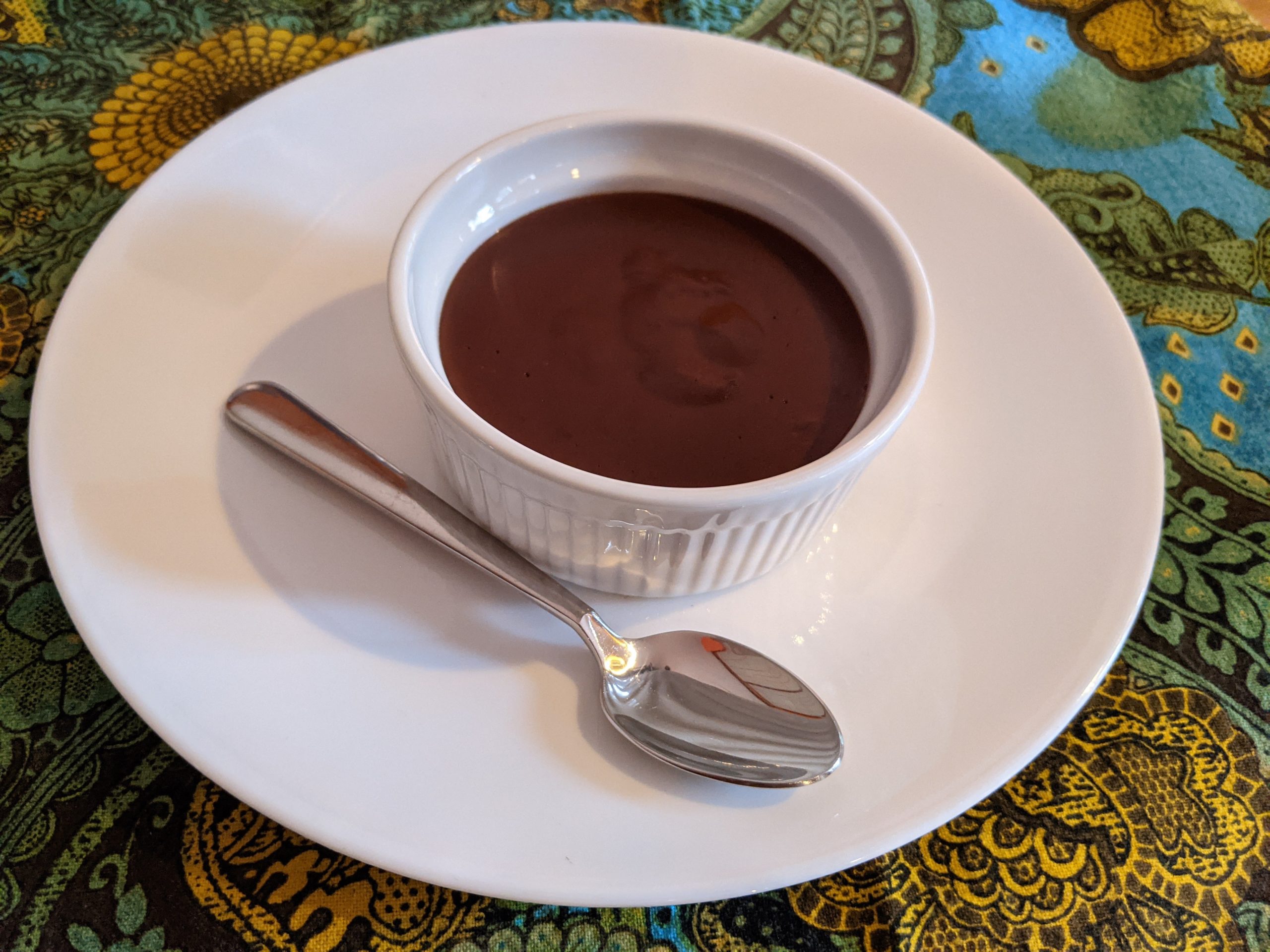 Pudding recipe: Back before kids, I worked nights at a newspaper. I needed a wind-down ritual once I got off work at 11 p.m., and I loved to indulge in homemade chocolate pudding at midnight (and reruns of “Sex and the City.”)

Now during COVID, we have learned to slowly wean our kids off their video games with a nightly viewing of “Doctor Who” and the promise of that same super-rich chocolate pudding, the one they’ve been eating since they were toddlers — either warm, refrigerated with a skin, or, rarely, as ice pops.

I found this incredibly easy, egg-free pudding recipe in a great little cookbook I grabbed from a dollar-bookstore bin around the time I graduated from college, “365 Great 20-Minute Recipes” by Beverly Cox.

She’s a former food editor at Cook’s magazine whose fantastic cookbook did not deserve to be in the dollar bin. Basically, this book taught me to cook after college.

And now, that simple but delicious stovetop pudding recipe is teaching my sons to cook. They’ve been helping me measure out the dry ingredients for years, but on lockdown nights when they want pudding more than I want to head into the kitchen, they have taken over! I now have a couple of pudding chefs, ages 11 and 14.

Though I can’t share the exact recipe here because of copyright issues, I will link to a version of the recipe that is almost identical: just a basic mix of sugar, cocoa powder (any brand you favor), corn starch, milk, salt, butter and vanilla.

Warning: You might feel compelled to make this pudding recipe over and over again, especially if you crave chocolate too. I recommend stirring in up to a tablespoon of butter once it’s done cooking. You can also double the sugar. 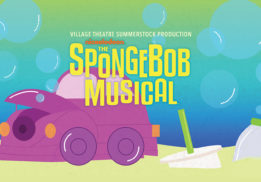 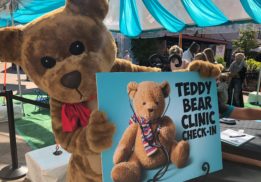 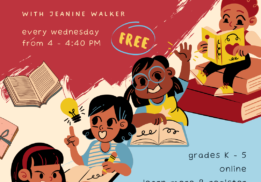 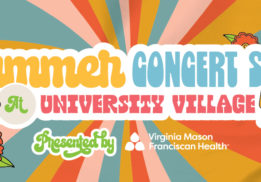 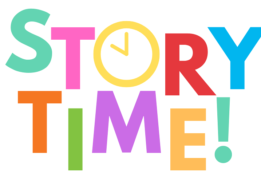 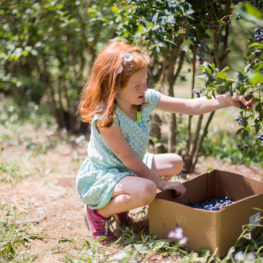 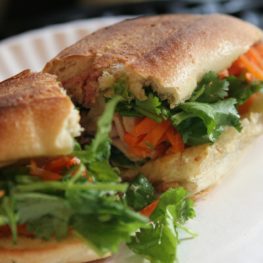 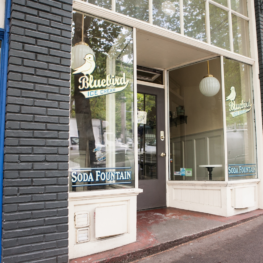 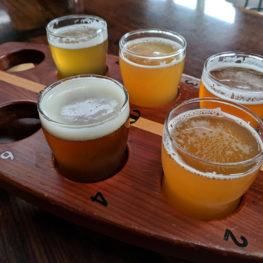