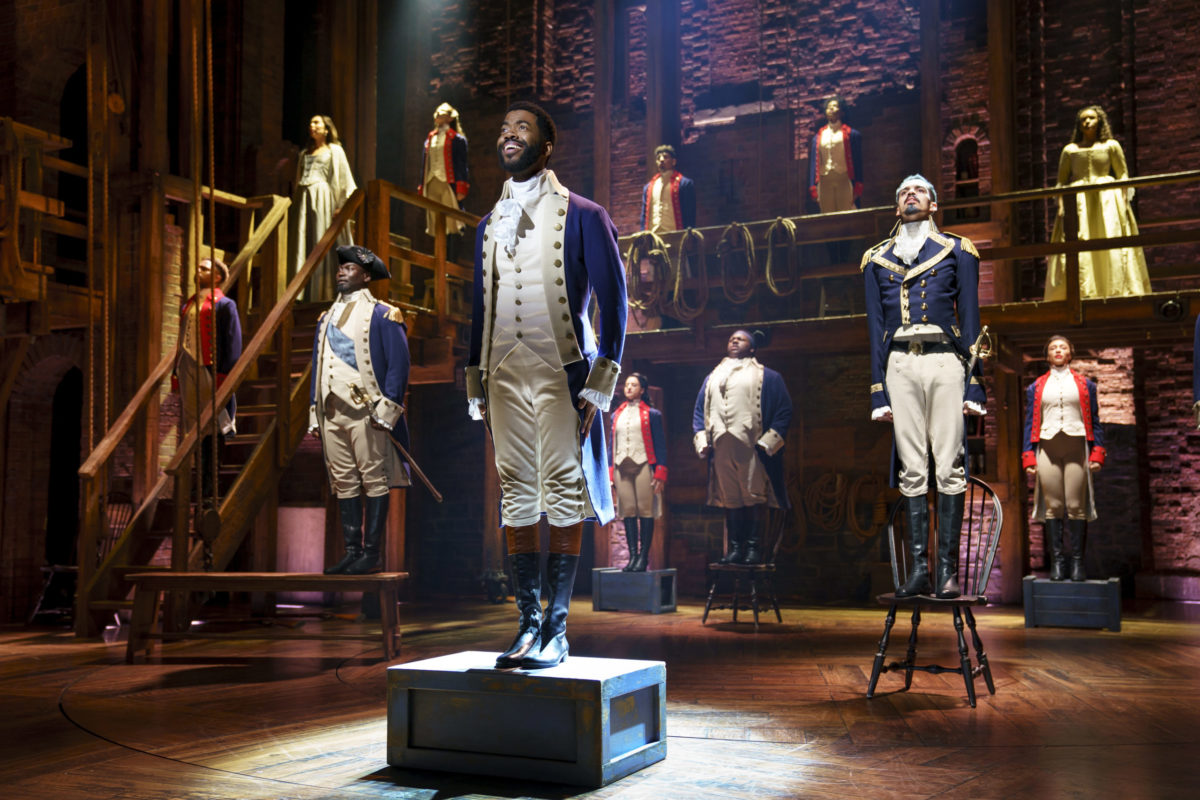 A touring production of "HAMILTON" will be in Seattle in August and September 2022. (Joan Marcus photo)

A touring version of the Broadway musical will be at the Paramount Theatre in Seattle from Aug. 3-Sept. 11, 2022. (Subscribers to the Broadway season have already been able to buy tickets.)

Tickets are available at STGPresents.org, Ticketmaster.com, by calling 1-800-982-2787 or in person at The Paramount Theatre Box Office (10 a.m.-6 p.m. Monday, Wednesday and Friday).

There is a purchase limit of nine tickets per person. Prices are from $49-$189, plus some $299 premium seats. In addition, there will be a lottery for $10 seats. Forty will be available for each performance. Details on that will be announced when it gets closer.

“HAMILTON” is described as “the story of America then, told by America now.” It tells the story of founding father Alexander Hamilton. The Grammy-winning music blends hip-hop, jazz, R&B and Broadway.

Based on author Ron Chernow’s biography of Hamilton, Lin-Manuel Miranda’s musical has been massively popular and has won Tony, Grammy and Olivier Awards, the Pulitzer Prize for Drama and a special citation from the Kennedy Center Honors.

“Hamilton” in Seattle: Here are ways to familiarize yourself with the story and music:

Seattle Children’s Theatre is back with a 2022 season 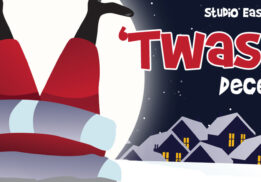 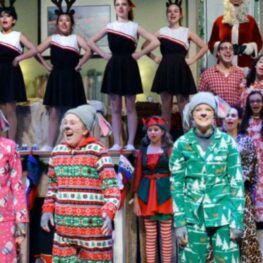 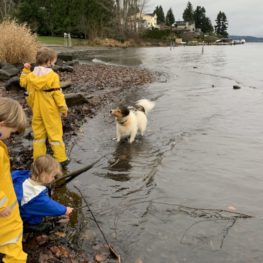 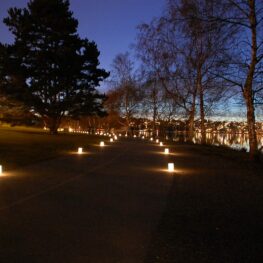