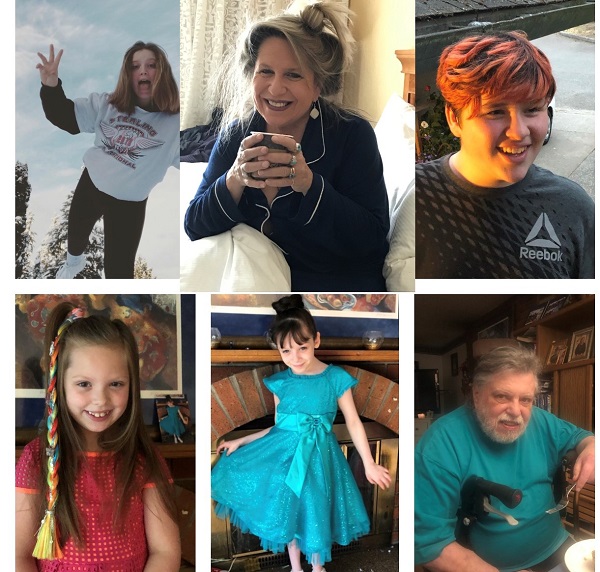 Debbie is the relative caregiver for all four of her grandchildren from her youngest daughter.

She is soon to become their legal guardian. She has shown the ability to come back from stress when her daughter's actions caused Debbie to lose some of her income. She bounced back resilient as ever, and gathered together her strong family support system, and was not afraid to ask for, or receive help from family, her local community, DCYF, her local church support systems and community resources, such as food banks.

She understands that her grandchildren need to be parented in a stable environment, and with empathy and support toward their emotional needs and mental-health needs due to childhood traumas experienced by all four children.

Debbie is one of the strongest and most courageous individuals that I know, and I have been blessed as a worker to have the opportunity to work so closesly with her toward permanency for her grandchildren.

Aaron Morningred, "an inspiration as a person and as a parent"

Ashley Stefani, a model of love, resilience and generosity