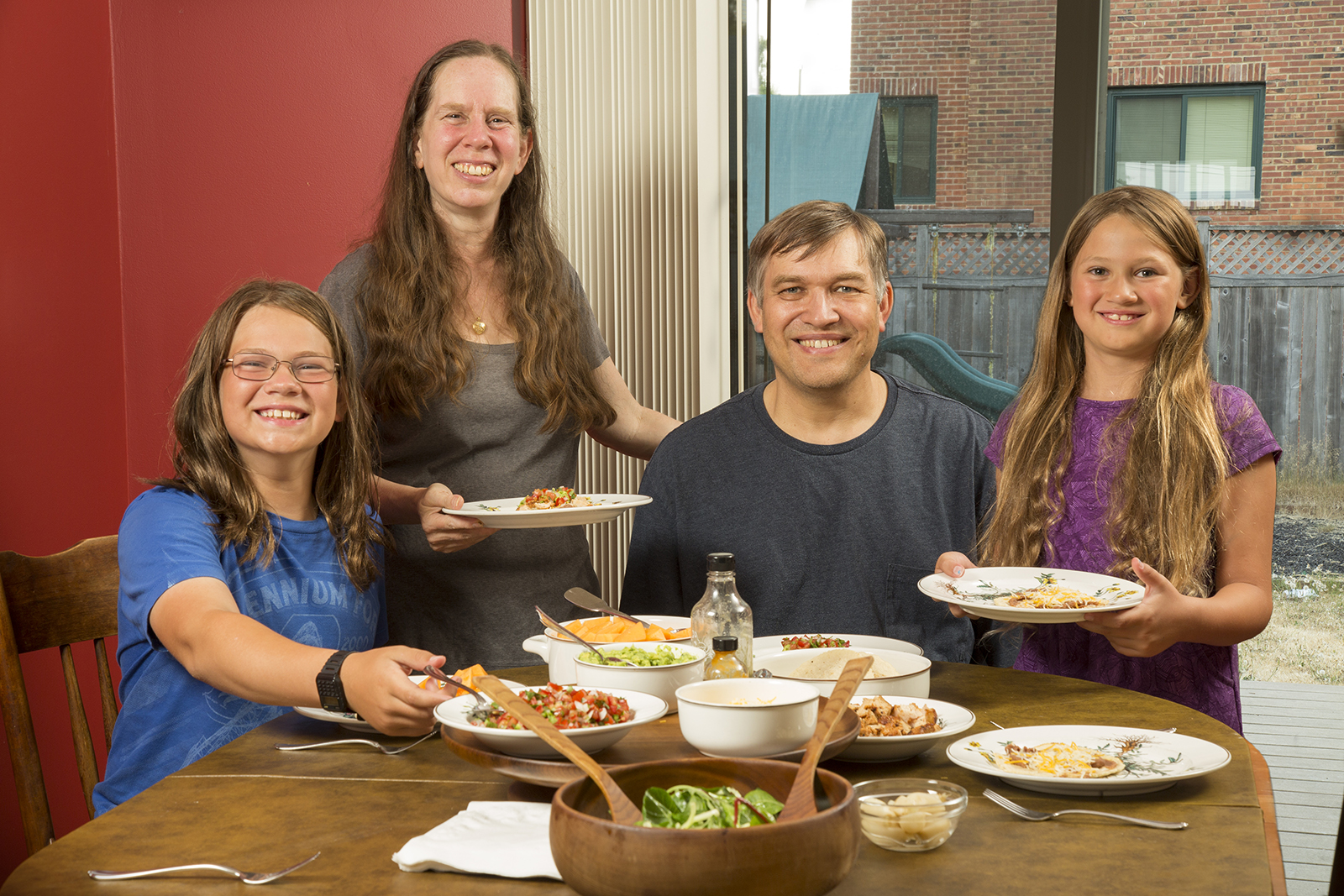 My 4-year-old daughter was nibbling a slice of lunch meat when the question occurred to her: “What is turkey made of?”

Her 7-year-old brother didn’t miss a beat. “It’s. Dead. Bird,” he announced with drama. “They KILL the bird to get the MEAT.”

Factually, I couldn’t argue. And I didn’t object when, horrified, she let the turkey drop from her fingers, officially forming a meat-free majority in our house: three vegetarian kids vs. two carnivorous adults.

Our oldest, now 15, gave up meat at age 3 while dining at the Crab Pot restaurant on Seattle’s waterfront. (Pointing at the boiled crustaceans on the table, he asked, “Is that the same crab as in the aquarium?”) Our middle child used to love roast chicken, but around age 5 gravitated toward his big brother’s philosophy. In the four years since our daughter made the switch, none had even a momentary change of heart.

As a food writer whose career is built on a boundary-free appetite, this may sound bizarre. In reality, “Omnitarian House” — as I now call our home — is just my version of every parent’s reality: Kids don’t always want the same types of foods as adults.

The real question is whether we should accommodate them. After all, my kids decided to become vegetarians at 3, 4 and 5 years old. In the beautiful Pacific Northwest. Swimming in seafood. With a mom who eats for a living. A mom who ate her share of liver and onions as a kid whether she liked it or not (she didn’t).

If my kids had food allergies, of course the accommodation answer is yes. For foods the kids just don’t like, the answer is usually no.

Vegetarianism, though, is a moral issue, which calls for more consideration than when our youngest also turned up her nose at watermelon (“Ugh!”), onions (“too spicy!”) and stir-fries (“not agaaaaaaaain!”), all of which still appear regularly on her plate. As a family, we all agree: There are ethical and environmental benefits to eating less meat.

As it turned out, accommodating two substantially different diets at the same table isn’t hard. We prepare great family meals without extra work. Along the way, we’ve learned lessons that could apply to any household trying to navigate food allergies, philosophical beliefs, dietary restrictions, or plain old pickiness.

We lean toward recipes where we can treat ingredients like modules — delicious, enticing modules — to swap in and out like Lego bricks. Or think of them as jigsaw pieces, where everyone gets to build their own puzzle.

Options can be as simple as throwing some veggie burgers on the grill next to the hamburgers. On Taco Tuesday we spread warmed refried beans and grated cheese on soft tortillas, setting them out with bowls of toppings. Carnivores might pile on shredded chicken. Everyone has the option of sliced avocado, chopped tomatoes or pickled vegetables. When dinner is Niçoise salad, the vegetarians skip the tuna, reaching instead for hard-boiled eggs, potatoes and green beans. For casual spreads of baguettes, cheese, vegetables and dips, no one feels deprived or put upon if there’s an extra plate of charcuterie for the carnivores.

When the adults have a meat entrée, the kids will often make a meal by taking larger portions of our appetizer or side dish. They can make a well-balanced entrée from the Greek salad with feta or the carrot soup swirled with yogurt.

Although we adults don’t want to entirely give up meat and seafood, it’s no hardship to eat vegetarian meals a few days a week. Everyone likes pasta (easy weeknights rely on Marcella Hazan’s famous three-ingredient sauce, and our company favorite is Alison Roman’s Baked Pasta With Artichokes, Greens, & Too Much Cheese.

Indian food is a favorite; we make a lot of saag paneer using frozen spinach and mass quantities of paneer cheese from Costco. We cook a lot of soups and stews; stuff pitas with Trader Joe’s falafel; cook frittatas and fried rice with eggs and leftover veggies; and simmer Japanese curry mix with tofu, carrots and potatoes. It helps that my husband and I both like to cook — and try new recipes.

Parents often tell us they worry that their vegetarian kids won’t get enough protein. Between eggs, cheese, yogurt, beans, nuts, soy-derived foods like tofu and edamame, legumes like chickpeas and lentils, and protein-rich grains like quinoa, we worry whether our kids are getting too much. So long as you branch out from white pasta, it won’t be a problem.

It’s a parenting cliché (however true) that your kids will eat more and different foods if they’ve had a role in planning the menu and helping with preparation. The lesser-known corollary is that it’s also easier for parents to give up control if they’re not stuck with all the work. Even if your kids are just old enough to wash vegetables or measure out spices, assisting with the family meal makes a difference.

All this helped out when my husband decided recently to try a ketogenic diet.

But along with the decision, he took care of those meal components. (Grilling a batch of chicken breasts early in the week works wonders, as does laying in Costco-size bags of leafy greens.) Lately, he’s been the pickiest one at the table, skipping the bread and fruit and choosing the low-carb vegetables.

Then one weekend morning, we woke up to find a hot breakfast was already waiting. Our teenager had paged through a cookbook from a favorite restaurant, found a recipe for shakshuka, walked to the grocery store for ingredients, and cooked it himself.

Eggs, tomatoes, bell peppers — we all sat down and ate together.

I may never have had such a satisfying meal.

Seattle-based writer Rebekah Denn still roasts a turkey for Thanksgiving, along with lots of vegetarian sides. 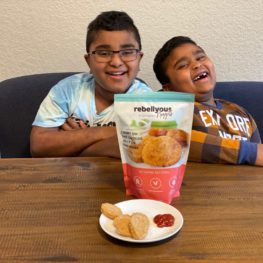 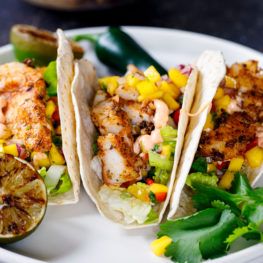 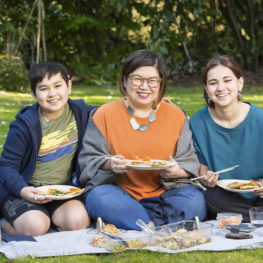 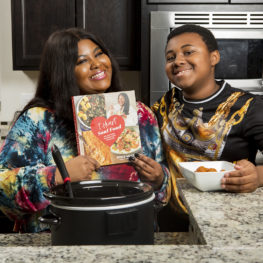