The new J.K. Rowling book coming out this month will feature illustrations by three students from the Seattle area.

They are among 34 young artists ages 7 to 12 whose work was selected out of some 42,000 entries in a unique competition featuring the “Harry Potter” author.

The honored local artists are Abbey Sourov, 11, of Seattle; Fleur Foged, 9, of Shoreline, and Esme Wright, 10, of Edmonds. Here are their works:

Rowling’s new book, a fairytale called “The Ickabog,” is to be published Nov. 10 but was released online in serial form over seven weeks in the summer. Rowling offered up the story, which she had written years ago for her own kids, as a form of entertainment during coronavirus school closures and lockdowns.

She asked kids to help illustrate the story, and they jumped at the chance.

The 34 winners will each be given a signed copy of the new J.K. Rowling book, and publisher Scholastic will donate $650 worth of children’s books to a school or public library of the winners’ choice.

Each of the local winners chose to share the gift with their own school library.

Rowling has said she will donate her royalties from the book to groups who have been particularly impacted by the COVID-19 pandemic.

“The Ickabog” is described as “a warm, fast-paced, funny fairy tale of a fearsome monster, thrilling adventure, and hope against all odds.”

Note: J.K. Rowling has faced criticism this year for her remarks on gender identity and issues involving transgender people. Here’s a good summation of the situation, if you want to catch up, and here’s what Rowling has said in response.

Life after “Harry Potter”: What your young reader might love next

Emily’s Picks: Book recommendations from a librarian and mom 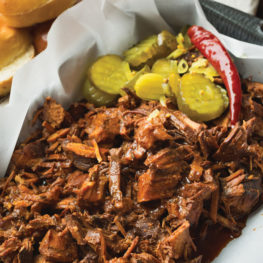 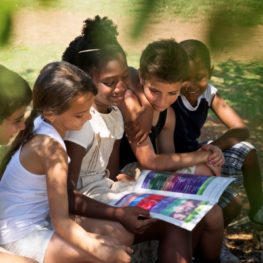 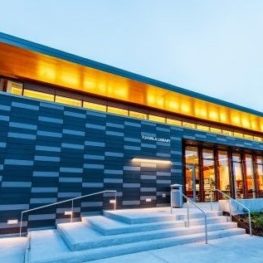